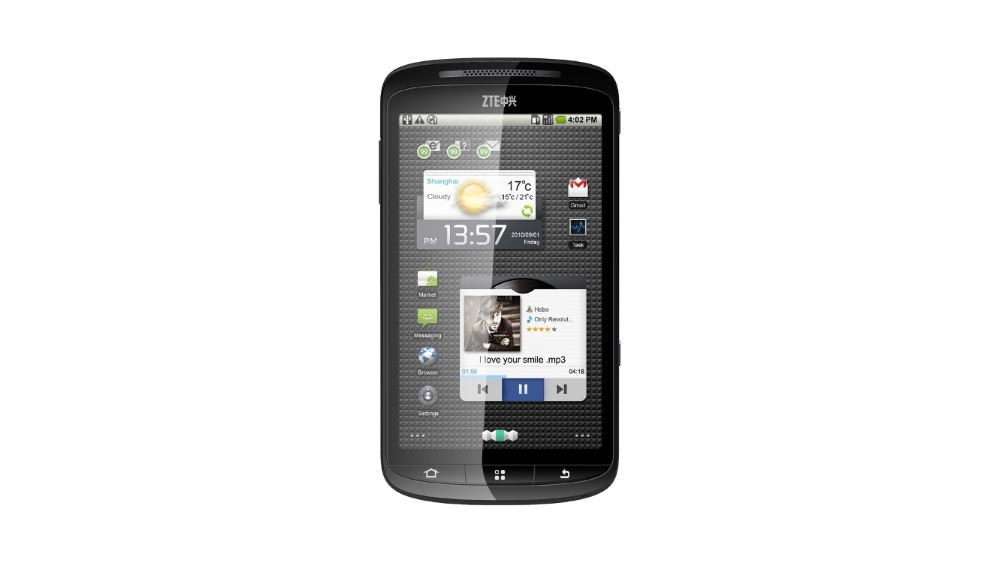 Communicator ZTE Skate was announced in February 2011. The smartphone turned out to be quite decent: large screen, good stuffing, low price. Phone ZTE Skate can now be bought for ~ 9,000 rubles (this is the price of March 2012).

Apparatus by dimensions pretty decent 126x68x10.5 mm, and weighs as much as 120 grams. But, when compared with other modern devices, it does not particularly stand out among them in size. The phone case is made in the form of monoblock, the material is plastic.

The build quality is pretty good: no creaks or backlash.

The smartphone operates on the basis of a 1-core processor with a clock speed of 800 MHz, which is rather modest by modern standards.

The device runs on the Android 2.3.5 Gingerbread operating system without any additional shell, as on some other devices.

For ZTE Skate, I did not have a performance test , but judging by the slowdown of the Angry Birds game, it is not very high. Well, what do you want for this price?

Built-in flash memory in the device also provides 512 MB, but if you take away the cost of internal needed, then the user will have only about 30 MB. But the kit immediately comes with a 2-gigabyte memory card microSD.

The smartphone uses a 4.3-inch TFT screen with a resolution of 480x800 pixels and 16 million colors colors and shades.

The picture quality is quite good, as are the viewing angles.

The smartphone uses a 5-megapixel camera with LED flash and auto focus function. The quality of the photos is average, although there were quite decent ones.

There is a function to record movies with a maximum resolution of 640x480, which is not up to HD quality. 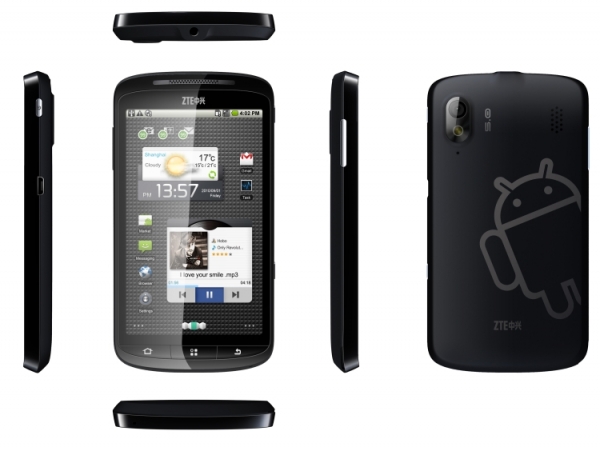 is in the device Preset Audio player, Which allows you to listen to music in good quality.

The smartphone also allows you to view the video: on files up to 1 GB, the device worked perfectly, and for some reason I began to comply with 1.4 gigabytes.

The following types of communication are available in the smartphone to access the Internet: 3G and Wi-Fi. There are no complaints for this apparatus.

There is a built-in HTML browser and an e-mail client.

In ZTE Skate, the manufacturer has installed a Li-ion battery with a capacity of 1400 mAh, which is quite a bit. For example, when playing the video, our ZTE Skate lasted only 5 hours.

Now the price of ZTE SKATE is about 9 000 rubles, which is quite comparable to the capabilities of the smartphone.

Where drones are used?

How to properly clean your computer

How to download and install an application on the iPhone?