All that is currently known about the future flagship Xiaomi smartphone, the appearance of which is no longer outside the corner.

flagship Xiaomi smartphones always offered excellent value for money, including last year's Xiaomi Mi 6. The smartphone was a few hundred dollars cheaper Compared to other flagship models, not inferior to them by level. Xiaomi is not going to change his approach and this year, getting ready to present the MI 7 apparatus at a price no more than $ 500. 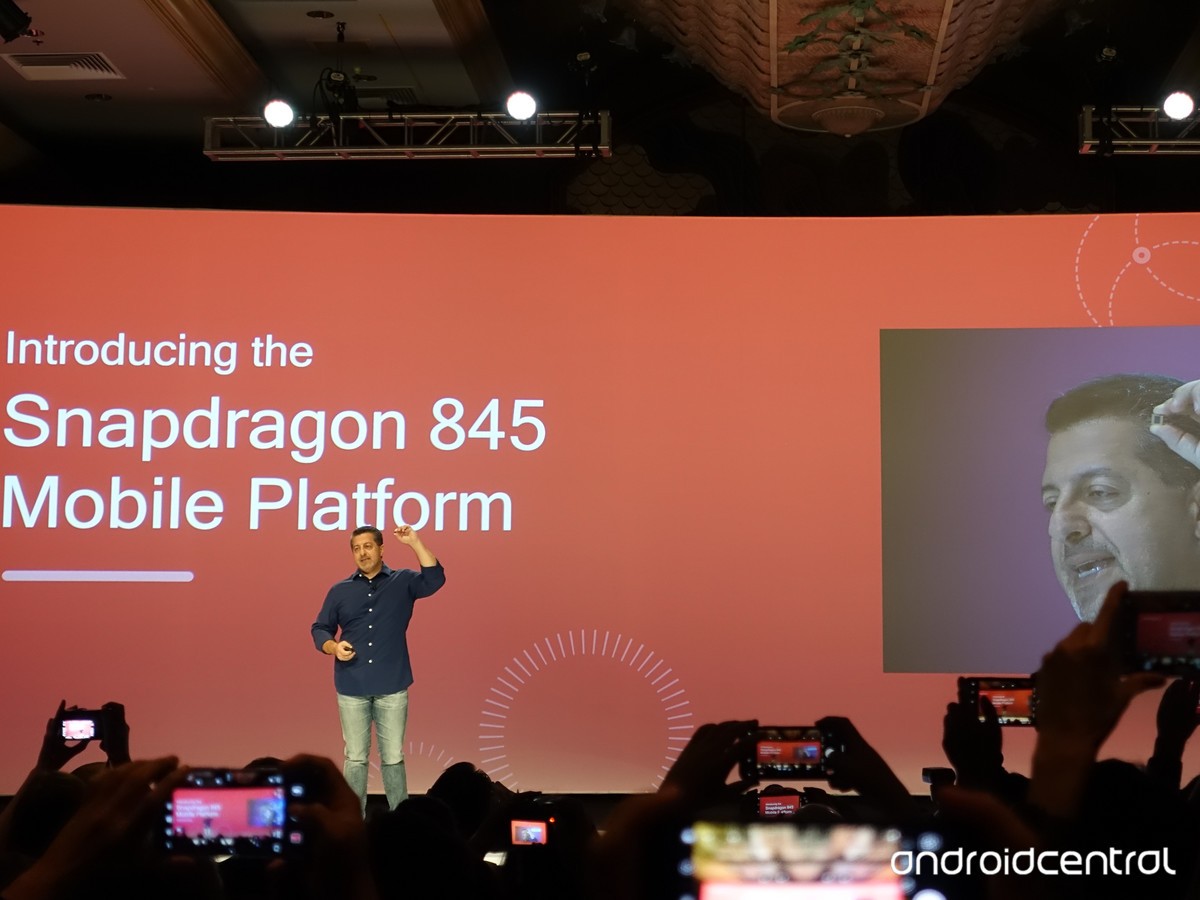 Qualcomm announced the Snapdragon 845 processor in December, told about some improvements. The developers rely on the artificial intelligence in the operation of the HEXAGon digital signal processor, promise performance by 10% -20% in KRYO 385 computing kernels and the rate of speed by 30% in by the graphics processor Adreno 630.

Xiaomi has always been among the first manufacturers of smartphones, which used the capabilities of new Qualcomm processors, this year the tradition will continue. The company's general director participated in the Qualcomm technological conference in December and announced that Xiaomi MI 7 would be the first smartphone on Snapdragon 845. 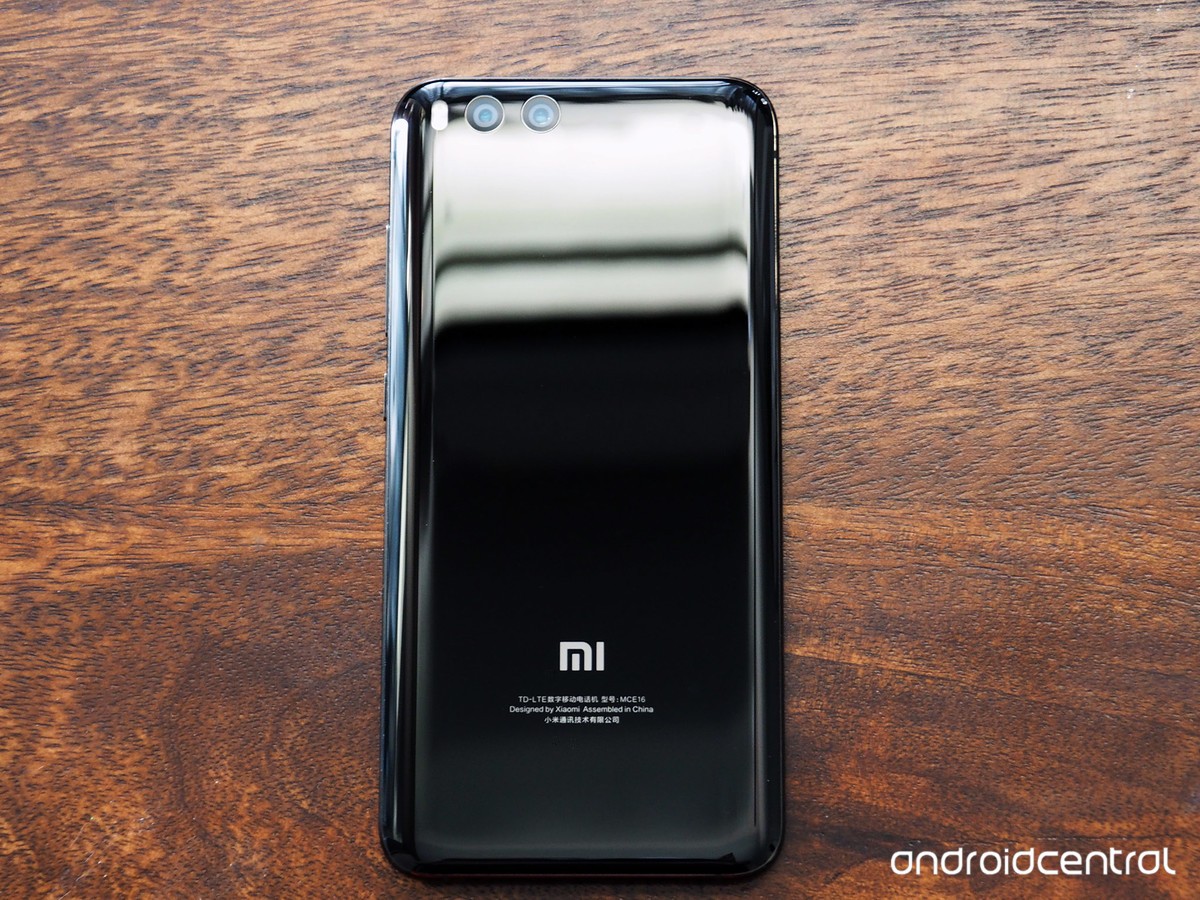 In 2018, Xiaomi is going to pay close attention to smartphone cameras. Last year, the focus was made on the battery, as a result of which the devices like Redmi Note 4 and Mi A1 could work without recharging a couple of days.

There are no detailed information, but the interesting development of events is expected. In Xiaomi Mi 6, the company switched to a double rear chamber, so it should be this time. The lens "Telephoto" or not, is still unknown.

Screen format 18: 9 became standard Xiaomi released such a smartphone first at the end of 2017. They were the first generation of Xiaomi MI MIX with thin frames around the screen. The same did not happen in Xiaomi Mi 6, but Xiaomi Mi 7 will become more modern.

Rumors suggest that Panel 18: 9 Samsung will be used. Nothing says about the size of the screen and its resolution, but most likely it will be a 6-inch.

Another hearing speaks of the facial unlock system. The Chinese manufacturer can completely get rid of fingerprint scanner in favor of this technology.

During the announcement Xiaomi Mi Mix 2 Last year, the company's general director said that various approaches to the integration of the anterior chamber in a device with thin frames, including cutout in style iPhone X. It is possible that it will be in Xiaomi Mi 7.

Do not expect a headphone connector 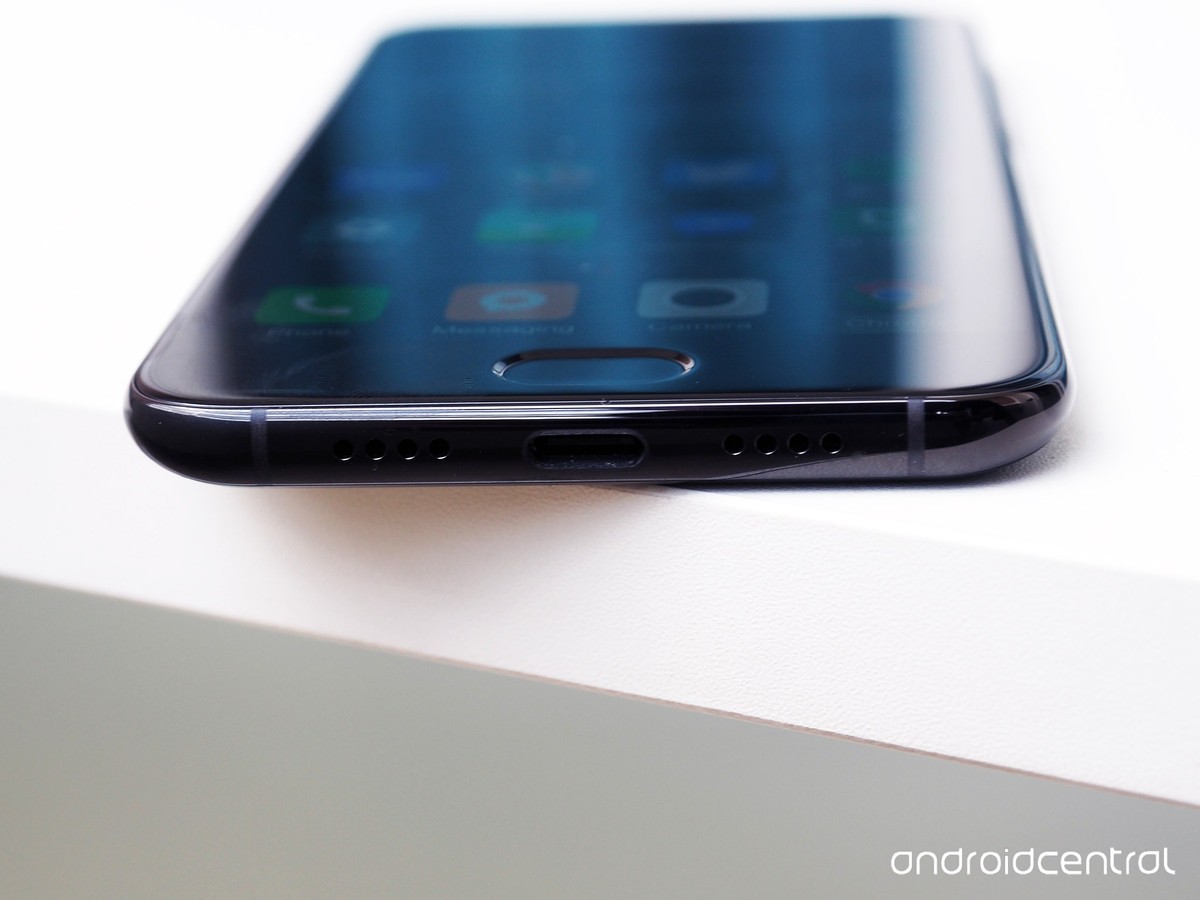 Last year, Xiaomi got rid of headphone connections 3.5 mm in favor of increasing the battery and the company is unlikely to give reverse in Xiaomi Mi 7. Many manufacturers cease to offer this connector in favor of Wireless headphones.

Announcement is expected on MWC

there are no official information about when the device will be presented. Xiaomi will take part in Mobile World Congress in Barcelona at the end of February, so there is hope for an announcement there. Although the company's products are aimed mainly to Asian countries, two years ago Xiaomi conducted a global announcement of the MI apparatus 5.

What to expect from iPhone 12: Release date, leakage

How to disable auto-updating Android applications