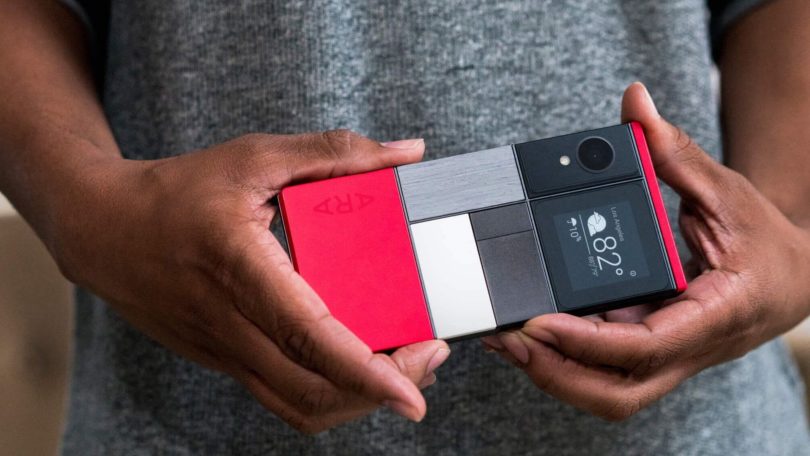 The personal computer is flexible: all components can be easily removed and replaced with new ones. Conveniently? Undoubtedly. Why does this number not work with smartphones?

Over the past decade, the capabilities of consumer electronics have grown exponentially. At the same time, user requirements have also changed. Today, people are no longer interested in just some computers and consoles - give them powerful ones, such that in five years they will not be considered hopelessly backward. Smartphones and tablets are also subject to high demands. But if the PC market easily satisfies exceptionally complex requests, then the mobile industry constantly stumbles upon various obstacles.

Phone and tablet owners often complain that their devices lack the flexibility of desktop computers to be replaceable. Wanted a more powerful chipset? Bought and replaced. Don't need 5G? No problem - removed and put something else. This configuration is called modular, it is typical for the same PCs and partly for laptops. Only smartphones, apparently, do not yet have such opportunities.

Why building a custom computer is easy 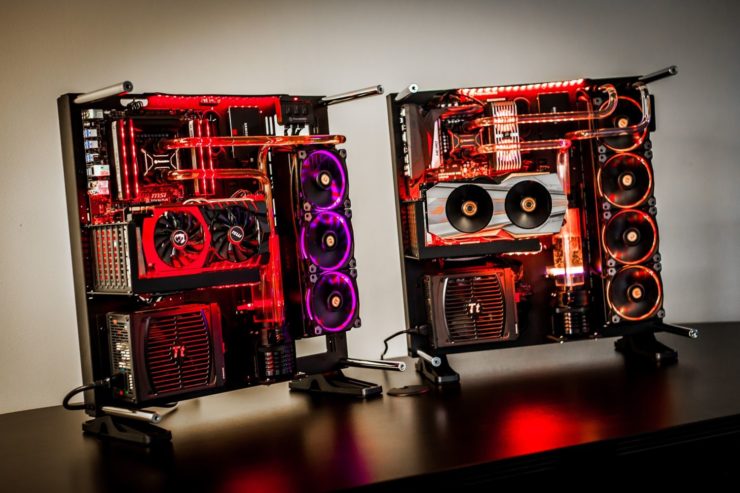 For more than two decades, personalized PCs have been a staple of the gaming industry. To build your own computer with individual settings, there are all the possibilities. You can think through everything to the smallest detail - and performance, and overall dimensions, and even aesthetics. Users' interest in custom builds has led to the creation of a whole market of accessories with RGB lighting and other stylish things.

So what about a custom smartphone?

Smartphone companies do not trust assembly into the hands of users in the first place in order to maximize the use of internal space.

The internal organization of a smartphone is an individual issue for each model. The motherboard has a fixed shape and must be placed in a specific position, as it needs to take its place in the case, taking into account other components.

Manufacturers rarely use the same layout twice, as a modern smartphone must somehow differ from its predecessors in the line and stand out from the competition.

By focusing on standardized packaging with replaceable components, manufacturers would give us a plethora of identical devices.

This is not the only difficulty. Many mobile devices suffer from cooling problems, although not to the same extent as desktop computers. Because of this, some phones are intentionally devoid of some of the components. An example of this situation is the iPhone 7. Many took it with hostility due to the lack of an audio jack, although there was evidence that this was the only way to equip a smartphone with new generation features while maintaining a recognizable shape and necessary proportions.

Another example is laptops. At their core, they are closer to a PC, but a rare model supports the replacement of components in addition to RAM and permanent memory (these modules are more or less standardized in form and are not difficult to install). The possibility of replacing a processor, video card or something else in a laptop is only in very specific models that can be counted on the fingers.

The layout of components in smartphones, tablets and laptops requires consideration of many factors. Only specialist assemblers can fulfill all the conditions.

It seems that the concept of a modular smartphone is doomed to failure, but this is not entirely true. Some companies see potential in the idea. Of the examples, the now deceased development of Google Project Ara (2013-2016) is primarily remembered.

But, unfortunately, even such a huge company failed to overcome the fundamental problems behind the implementation of an ambitious idea. The case of the modular Google smartphone turned out to be too bulky and inconvenient compared to other phones of that time. In addition, an increase in the physical distance between the components led to communication delays. A complex form factor and inefficient location of the components are only two drawbacks, but they were enough to push the interested users.

Like many things in the world of technology, the creation of a modular smartphone is just a matter of time. Chips become thinner and more compact, and in principle we can reach the point when all the details needed for the assembly will become small enough to change them in places without prejudice to the performance and form of the phone.

But before that time it is still very far. The process of the appearance of modular smartphones is hampered by the manufacturers themselves. Every year they build their business on the development of existing lines, and a lot of time and resources will be required to refuse this approach. Even when all the necessary technologies appear, and manufacturers will be ready to offer something radically new, political reasons will be released in the arena who will endure all progress on the root. 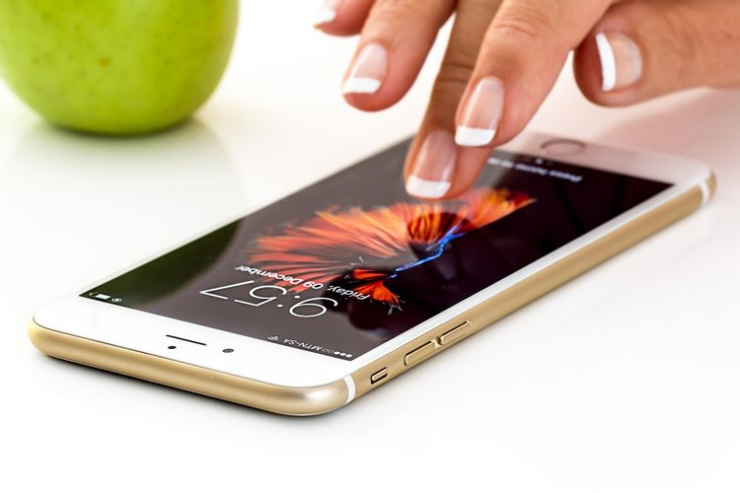 Smartphones differ from desktop computers in that inside one price segment, the model can differ fundamentally from each other due to one or two components. The price levels are three - low, medium and high, but in general they all offer plus minus the same thing. Therefore, most people interested in smartphones with an individual assembly see them simply wonderful things, and not a really useful and functional product.

It may well be so that the custom smartphone will be much more expensive than the usual one. Do not forget about such moments as post-sales support and warranty service. By the way, they explain why the market for ready-made system units is still alive: not all users are ready to abandon these goods for the sake of unlimited caustic assembly capabilities.

But some modules, for example, GPS, Bluetooth, Wi-Fi, probably, can be made removable?

This idea is more like a proposal of the despected marketer than a really useful feature. The cost of these items is so small that it practically does not affect the final price of the phone (and even more so on its productivity). In addition, if you really want, phones without Bluetooth, Wi-Fi or GPS is found on sale today. Why reinvent the bike?

For most people, the entire value of non-standard form factors is reduced to aesthetics. In general, there is nothing wrong with. It remains only to understand the manufacturers: they do not want to spend a lot of resources on the fact that people will be regarded as the next fashionable (and then there is a non-mode) chip. Therefore, to create a unique image, we remain accessories - covers, stickers, etc.

Fully customizable smartphones will ever appear

if you sincerely want See this idea embodied in reality, do not despair. It is unlikely that we will be mistaken if we assume that one day it will happen. But how long will the wait lasts - no one will risk saying. Such solutions are not displayed simultaneously. The process will be gradual, and will leave for several years before shops will start offering working modular smartphones without serious flaws. This is how any technologies are developing.

Why chinese smartphones such cheap?

As smartphones and applications find out where you are?

Why smartphones are so expensive?

SAMSUNG GALAXY S9 and S9 + Review: Excellent, but not monumental

On the iPhone sounded sound - what to do?