When the cost of the iPhone exceeded the psychological mark of $ 1,000, many began to be indignant by the fact that smartphones are more expensive every year, and there are almost no major innovation. Moreover, this applies not only to Apple, but also android producers, whose technique has always been considered as a more budget option.

How much did iPhone and Samsung rose?

The appreciation see all who even follows the market for smartphones. But before we figure it out in its reasons, let's see, at what speed prices are rising. 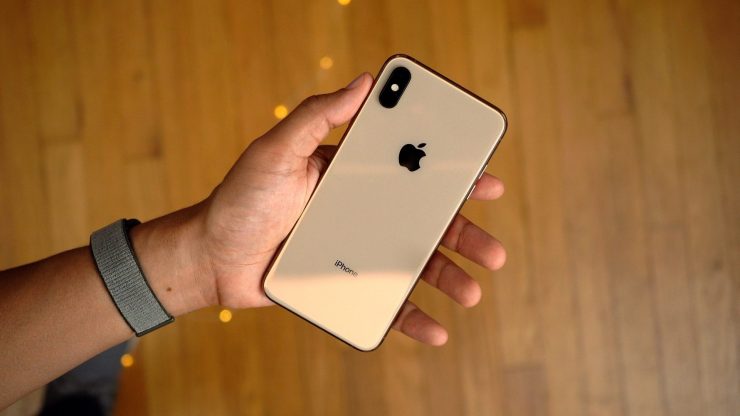 Let's start with Apple. Below is the starting price of various models iPhone in the USA and in Russia. Special discounts and shares of operators were not taken into account.

Yes, over the past five years, the start price of the iPhone has changed significantly. But it is interesting that in the period from 2014 to 2016 in the US, it practically did not rise. In the Russian market, the first sharp rise occurred in 2015. 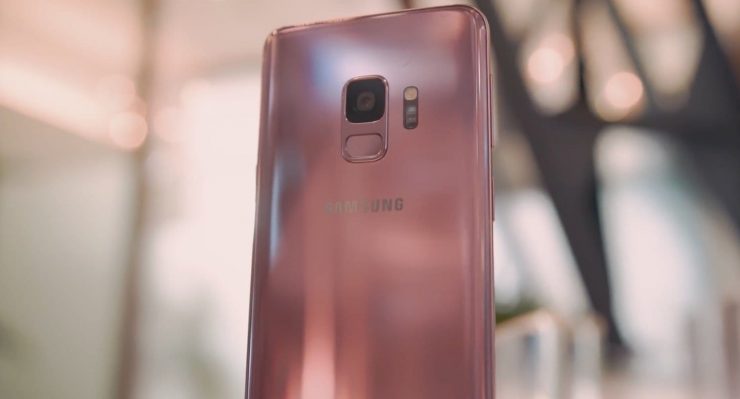 Let's see what happened at this time with premium smartphones from Samsung. For example, we take the most simple modification of the younger model Galaxy S and the basic versions of the more advanced flagships. Their prices at the time of release in the United States and Russia were as follows.

It can be seen that for 3 years - from 2015 to 2017 inclusive - the company did not change its pricing policy regarding the younger version of Galaxy S in the Russian market, although the technologies used in smartphones have made significant progress.

What is the cost of a smartphone? Prices for machinery (especially imported) are influenced by various economic processes. Other seemingly insignificant factors also play an important role in pricing. Today, more and more consumers attach importance to design, body material, frameless and color reproduction of the display. For the manufacturer, the desire to please consumer tastes entails high costs, so the cost of the product rises.

On the IHS website, you can find cost data for iPhones released over the past five years:

. But after Apple began to introduce unique innovative technologies, the production of a single smartphone became much more expensive for the company than before. Moreover, this amount includes precisely factory production, and if you take into account the costs of research work, prototypes, engineering and design work, then the cost of the iPhone will be even higher.

How does the dollar exchange rate affect the price of smartphones?

Price increases are often explained by the fact that the value of the dollar against the ruble is growing. First of all, this affects electronics, since almost all equipment sold in our country is produced abroad. In 2014, the average cost of $1 was approximately 38 rubles. Today its price is already 67 rubles. It turns out that in 2014 the price of the iPhone 6 in the United States would be equivalent to 24,700 rubles. But if the dollar had not risen in price against the ruble, the starting price of the iPhone 6 today would have been 43,550 rubles, that is, 18,850 thousand more.

And if the iPhone X were released not in 2017, but in 2014, then the price of this advanced smartphone in rubles would be 38 thousand - 5.5 thousand cheaper than the iPhone 6.

How does inflation affect the price of smartphones?

Since Apple is an American company, its pricing policy is affected by US inflation. Less than 5 years have passed since the release of the iPhone 6. For the economy, this is a very short period, but it turned out to be enough for Apple to significantly adjust the prices of its products. According to the CPI calculator, an iPhone 6 that cost $650 in 2014 would cost $685 today, adjusted for inflation, or 46,000 rubles by Russian standards.

What about the overpayment for the brand?

We all know that iPhone costs about 1.5 times more for Russian buyers than for Americans. Let's count a little more. If the American price of the iPhone 6, taking into account inflation, today would be 46 thousand rubles, then in Russia it would be offered for 69 thousand - at the price of the iPhone XR or iPhone 8 Plus.

Is it because in some countries people are more willing to overpay for branded logos? Only partly. The price is formed taking into account many factors. What drives the cost of mobile electronics the most is the dollar, inflation, and rising development and manufacturing costs. In addition, when exporting, the manufacturer has to take into account transport and customs costs. 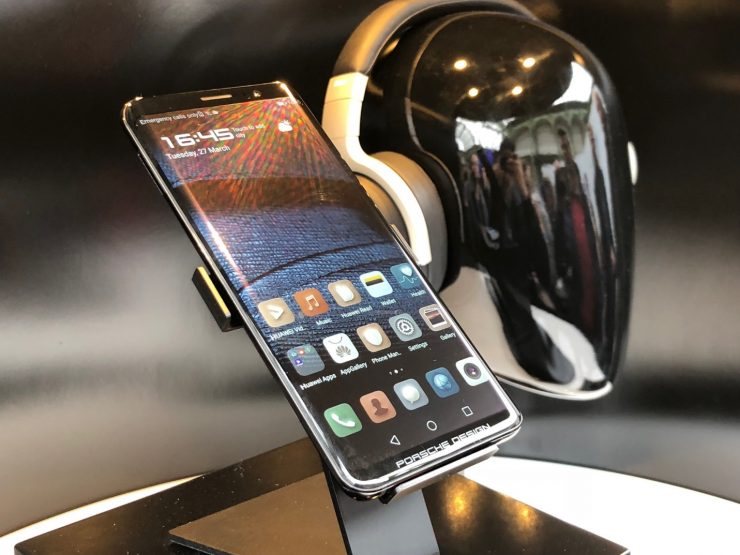 So is it true that smartphone prices have skyrocketed in recent years solely at the whim of brands hungry for even more profit? No. The reasons for the rise in prices are more complex and have little to do with the desire of corporations to cash in on loyal fans.

Why chinese smartphones such cheap?

The most expensive smartphones

How to find a lost iPhone?

How to restart Windows Phone?