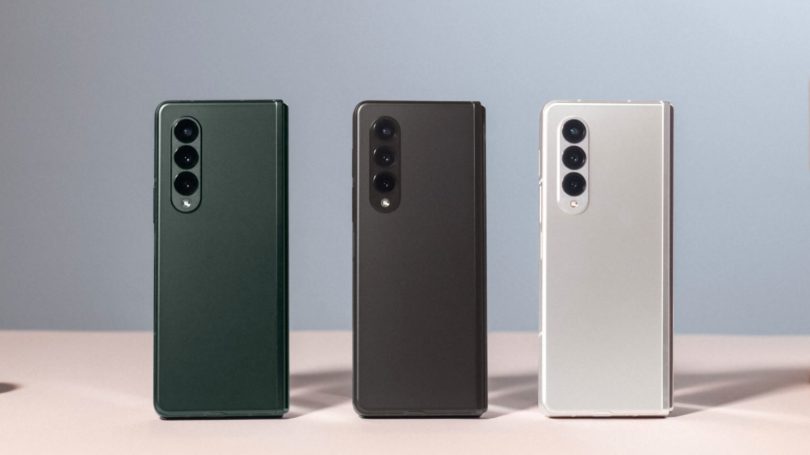 Major brands are produced Foldable smartphones, however whether devices can set the trend of the entire industry in the future? Maybe, but for this you need to make a number of changes.

Surely every person interested in electronics, heard about folding smartphones. They look very attractive, and many large manufacturers with might and main trust that this is the future of the industry. But the question is when it comes the most "future"? How soon can we see the folding smartphone in the arms of the average user?

The fact is that of folding smartphones there are several shortcomings and problems that interfere with the development of their popularity. It is about them that we will talk to a little lower.

Let's start, perhaps, from the most obvious, but perhaps the most important factor: prices. If five years ago, someone said that very soon smartphones would cost 1000, or even 2,000 dollars, many would surely laugh.

However, modern realities are such that smartphones gradually receive new form factors. Phones with folding and swivel displays are available on the market, which can often be seen on billboards. But the first thing the price is thrown in the eye!

We are not against innovation - they are always welcome in the high-tech industry, but it is not entirely clear why people should spend thousands of dollars on a smartphone.

Fortunately, according to its nature, technology becomes cheaper over time. The phone at a price of $ 500, who came out in 2021, can offer more than the 2016 device at the same price.

Folding gadgets can be massive if they follow the same way. As demand, folding devices will eventually become more accessible over time.

Folding display technology is still relatively new, so it inevitably needs in improvements.

The rear part of folding smartphones is pretty durable, since it is often manufactured from the same materials as ordinary phones. But the front panels are still very weak and highly prone to scratches and dents. It's unavoidable, but made worse by the need for a soft, flexible material (for the display to fold).

All foldable smartphones released to date suffer from this problem. Manufacturers are trying to improve their products, but the technology is not yet sufficiently developed. It is certainly a matter of time, and we can only wait. 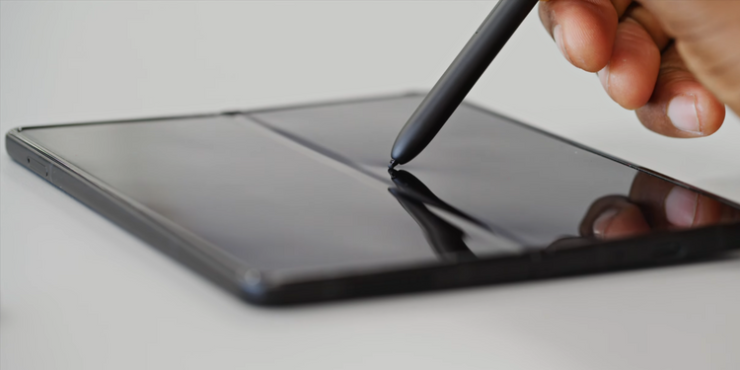 Another inevitable problem that all folding devices face is the appearance of wrinkles on the screen (ironic, isn't it?). The fact is that ordinary smartphone glass (for example, Gorilla Glass Victus) is fixed and, therefore, quite durable. However, the screen of a foldable phone folds and unfolds dozens of times a day, leaving a noticeable curve (called a crease) in the center of the screen.

This is annoying. Yes, in words everything is much simpler, but we are well aware that creating a foldable phone without the appearance of a bend is a difficult task. Unless it's the Microsoft Surface Duo which has two separate static screens and a 360-degree hinge.

factor. If you fold the smartphone, it does not close perfectly evenly, as this can lead to breakage of the screen inside. To prevent this, a certain gap is provided, due to which dust, dirt and water can enter the display.

This problem is quite solvable, and Huawei Mate X2 is a prime example of this.

Samsung Galaxy Z Fold 3 and Flip 3 are IPX8 rated, but water and dust resistance is still a challenge for the foldable form factor.

Dust is one of the main problems for these types of gadgets, as they have many moving parts. Even a small particle of dust, if it enters the phone case through one of the holes, can potentially harm the smartphone and disable it. Therefore, taking a foldable phone with you to the beach is a bad idea.

to accommodate moving parts). Because of this, smartphones are not impressive in terms of battery life - it leaves much to be desired.

A bright AMOLED display with a high refresh rate consumes a lot of power, so foldable smartphones need a better battery.

This is why a folding phone is much more likely to run out of power at the most inopportune moment when compared to conventional devices. 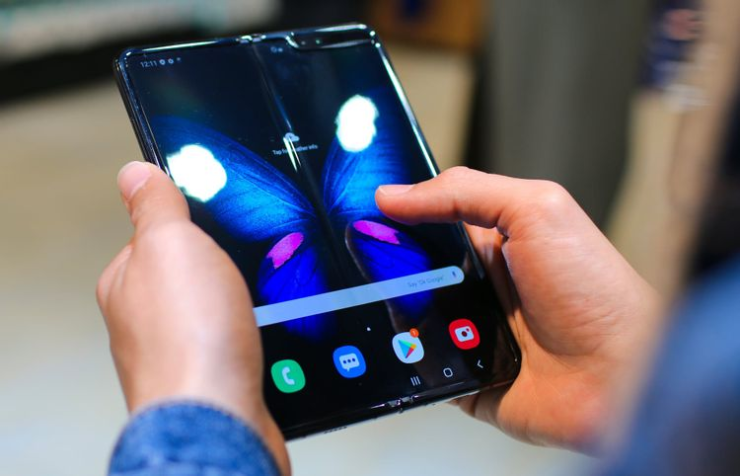 Not only the hardware needs improvement, but also the software.

Foldable smartphones often have odd aspect ratios due to their square shape when unfolded. For example, 22.5: 18 on the Galaxy Z Fold 3 is quite inconvenient.

Most YouTube content is shot in 16:9 aspect ratio, so when watching videos on the Fold 3 (or most other foldable phones, for that matter) you'll notice two giant black bars top and bottom because the video simply doesn't fill the entire screen.

would reveal all the advantages of a folding form factor. This is quite logical, since developers create their applications for the masses, and not for a select few enthusiasts.

Foldable smartphones: everything will be, but not immediately

At the moment it is difficult to predict when folding phones will seep into the masses. To do this, manufacturers need to eliminate many shortcomings and make some compromises, only then devices with this form factor will begin to gain momentum. Yes, they are progressing even now, but the potential is much higher!

Some problems are quite solvable, they can be eliminated in a short time, while others can take years to work out. Be that as it may, in the future, smartphones with a folding screen will certainly set the trend for the industry.

It is also worth considering that many users complain that today all smartphones look the same, so this decade may well be a revolution! However, it is difficult to make any predictions, but it seems that the time when the traditional smartphone form factor will retire is not far off...

How to check the file for viruses?

We are going to "back to school": an overview of profitable proposals of the action

The best apps for viewing anime on Android

Smartphone on Android is not charging? 7 tips to eliminate the problem

How to enter an iPhone in DFU mode?