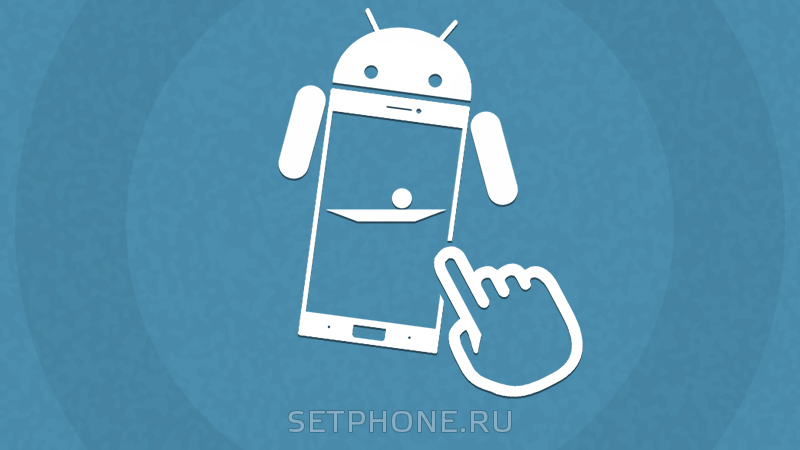 For some time, it turned out that the gyroscope is a very important sensor. And it is very sad that on his absence, the manufacturers of smartphones modestly silent on their presentations. Fortunately, you can learn about the presence or absence of a gyro as before buying a device and after. How to do it - told in today's article.

What is a gyroscope?

But first let's deal with what exactly the gyroscope. We also try to figure out whether it is considered as an important item. And only after that we will tell you about how to check it out.

A full-fledged gyroscope is similar to Yula or a top. It possesses stand, disc rotor, hairpin and several hoops. Its design is designed in such a way that the disc is always in the same position, for which you should thank the power of gravity. 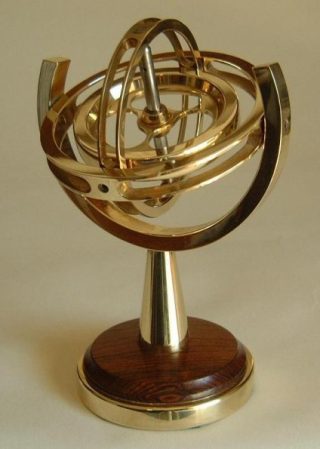 In the smartphone it is impossible to install a classic gyroscope, as it has too large sizes. Therefore, instead, a special sensor is used, built on the basis of a microelectromechanical system. Its width varies from 5 to 10 mm, and the height does not exceed 5 mm. However, such dimensions seem to some of the manufacturers of smartphones too large, in connection with which they often refuse to install a gyroscope.

Where is the gyroscope?

This sensor is an enhanced version of the accelerometer. With it, the operating system is not only known on the movement and rotation of the device in time, but also can track all these actions with accuracy. If the accelerometer is a kind of construction level, then the gyroscope increases the accuracy of the readings of this sensor at times.

If you want to purchase a VR-helmet in the future for Android, then a gyroscope is obliged in your device. This sensor will track the turns of your head, directing a virtual look exactly in the other side where your real eyes are directed. Also, the gyroscope on the Android helps in viewing the starry sky. If you use the appropriate application, it will understand which way the camera is directed, showing the names of the visible constellations at the moment.

And this sensor is used in games with augmented reality. The most striking example is Pokemon Go. If there is no gyroscope in the smartphone, then pocket monsters will jump over virtual grass. If the sensor is present, then the animals will move to the present world, the visible area of ​​which falls in the view of the built-in camera.

there are several ways to learn whether the gyroscope is present in your device. The most banal is to go to the official website of the manufacturer to familiarize yourself with the technical characteristics of the gadget. Specifically, the gyroscope must be sought in the list of sensors. But we are not looking for light paths? Therefore, go to other ways.

If youtube client is installed on your smartphone or tablet, then open it and enter a request " 360 video query. Run the show of any of the results issued. If you can give the virtual chamber with the help of smartphone turns, the gyroscope is present and successfully functions. You can only turn the look with your finger, then there is no sensor in the composition of the device.

Another way is to use Annex ANTUTU BENCHMARK . You need to download it, install and run. In the tab " infa" You will find all the technical specifications of your device. Including you will see the name of the built-in gyroscope. Or discover that it " is not supported" (that is, it is simply not). 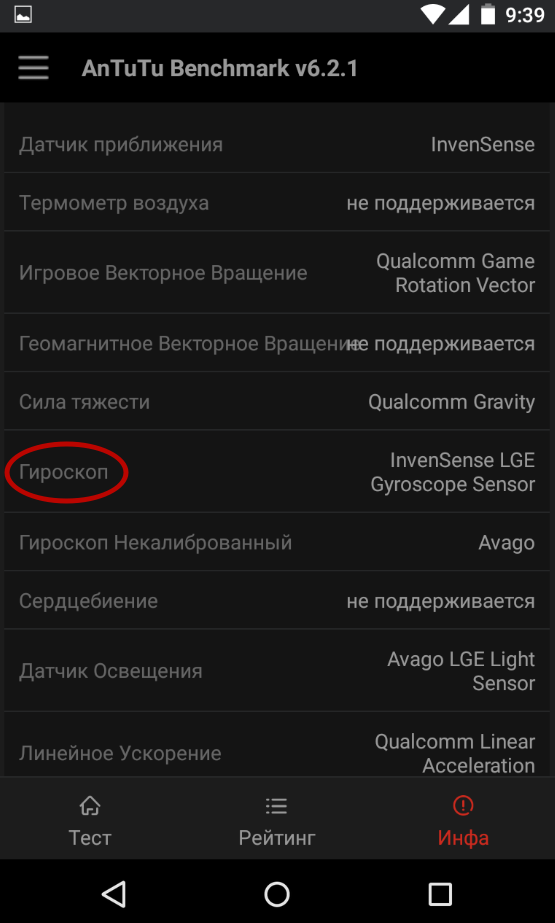 Instead of Antutu, you can install a more specialized utility. We are talking about SENSOR SENSE . It displays readings from all sensors built into smartphone. If there is no gyroscope in the list, then it is not embedded in the gadget. This can be said in the event that the data from this sensor does not change when the apparatus is rotated in the hands. 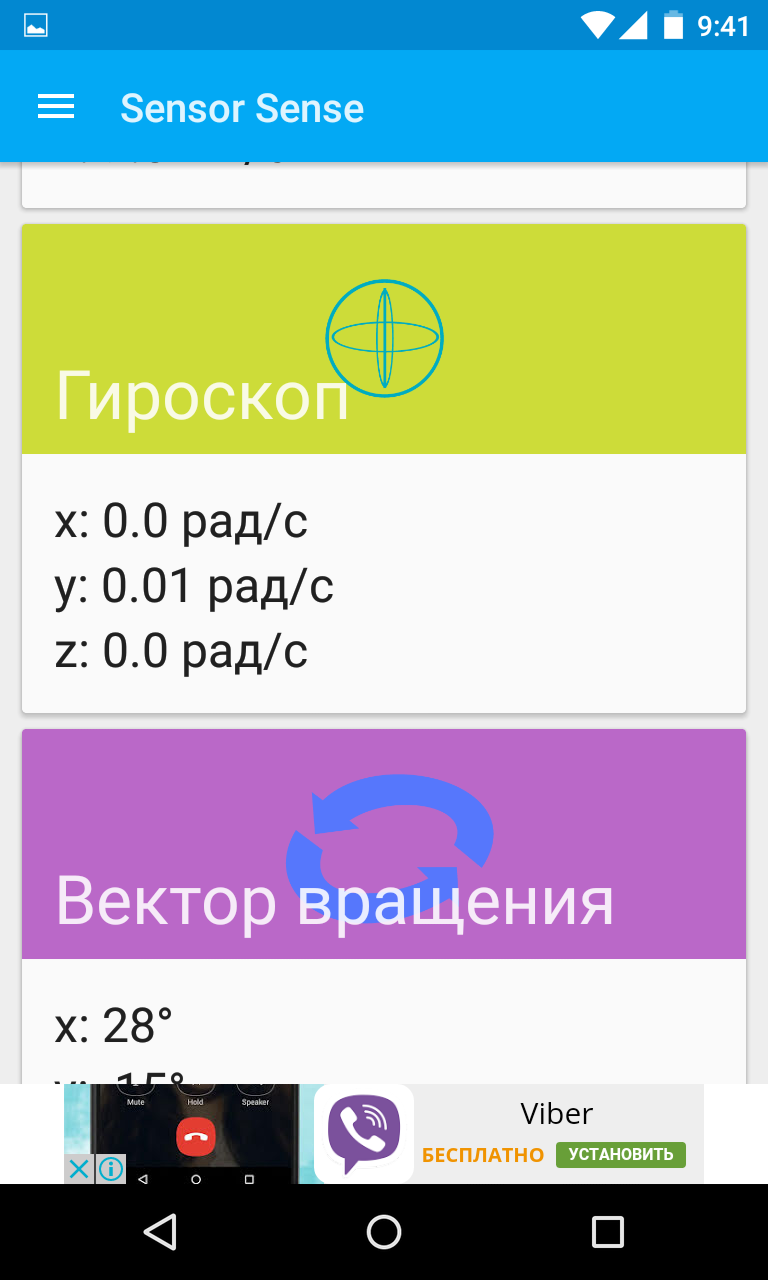 How to enable gyroscope on android?

This element of the smartphone works on an ongoing basis. It cannot be enabled or disabled. If you think about the screen rotation at this point, the accelerometer is responsible for it. And this function can really turn off. To do this, make the following: 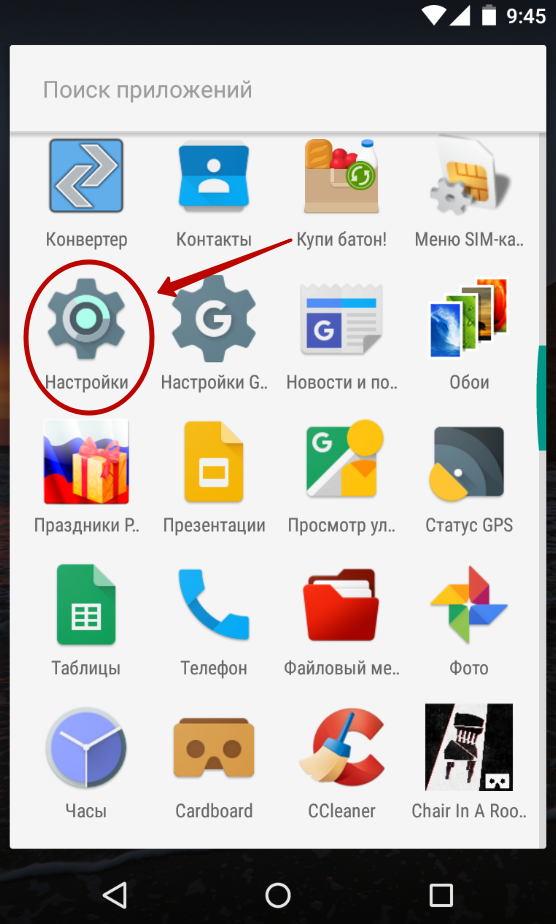 Step 3. Here you can easily find the item responsible for the actions of the device when it turns. Change its value to the desired one.

On smartphones with an urgent version Android, you can control the option of the screen of the screen through the notifications panel. Depending on the device model, this parameter may be called differently. 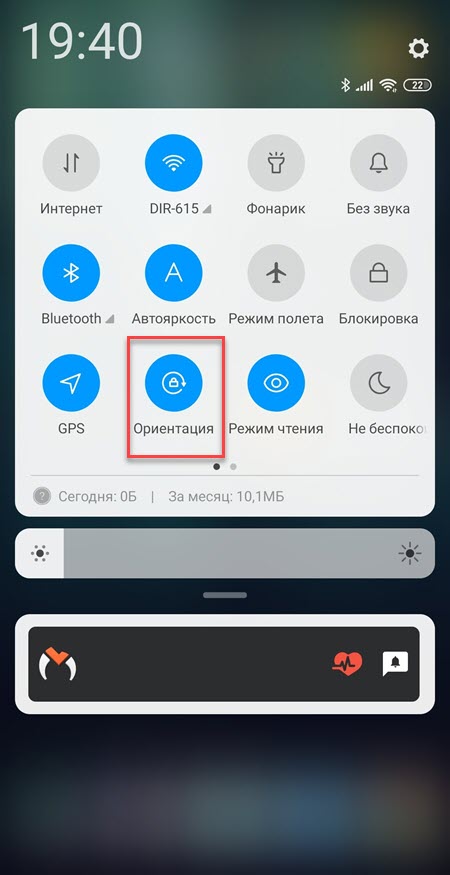 On the housing of some old gadgets (mainly on tablet computers), you can detect a separate switch. It blocks the screen rotation, regardless of the settings.

Is it possible to set up a gyroscope?

As mentioned above, the gyroscope is a completely independent sensor, which cannot be done in any way. If the accelerometer can be calibrated, then no such actions can be made with a gyroscope. If it is missing at all, you will have to buy a new phone for augmented or virtual reality.

Clean Android: What does it mean and why is it needed?

How to choose a microSD card