The battery life for many is one of the most defining factors when choosing a smartphone. Consider the main causes of rapid discharge and useful recommendations, allowing to extend the life of the battery from one charge.

For most modern smartphones, the standard battery capacity has long been a digit of 4000 mAh and more. Previously, such a battery seemed simply huge and in general for a comfortable use of the device enough of 2500-3000 mAh. Now this is a necessary minimum that allows the device to work at least a day without recharging with medium-acting use.

With the development of technologies and the emergence of new versions of operating systems, new functions are developed. In this regard, the load on the processor and the "iron" is constantly increasing. As a result, the amount of energy is increasing and necessary for the work of the smartphone. For this reason, to preserve adequate autonomy without increasing the nominal battery capacity, it is simply not to do.

But if immediately after purchase, almost any device behaves quite expected, then after a certain period of use, the battery may begin to take its position. This can occur for many reasons. Next, we will try to figure out what needs to be done if the phone based on android is quickly discharged.

The main causes of the rapid discharge of the battery

As already noted, factors provoking a decrease in battery life Maybe a lot. But they all easily divide into two groups: problems of hardware and software. It is exposed to, unfortunately, only the last.

in smartphones, tablets, laptops and the overwhelming majority of others Portable devices Today, two types of batteries are usually used: lithium-ion (Li-ion) and lithium-polymer (Li-POL / Li-Polymer). In terms of its properties, they do not differ anything from each other, with the exception of the fact that Li-Pol batteries are safer from the point of fire hazard due to differences in the electrolyte structure.

Unfortunately, both technologies are characterized by a chemical aging process. This means that in the process of long-term use of a Li-ion or Li-pol battery, a decrease in its maximum capacity will be observed. For this reason, a smartphone or any other device starts to discharge faster, because at the time of charging, the battery, in principle, can no longer be filled to its nominal capacity, for example, 4000 mAh.

Smartphone battery deterioration is an inevitable process that will occur even when no one is using the device. There is not much you can do about it, but if you follow some simple rules, there is a huge chance that the “aging” of the battery will be greatly slowed down. We will talk about them in more detail at the end of the article.

A surge in the activity of energy-intensive applications 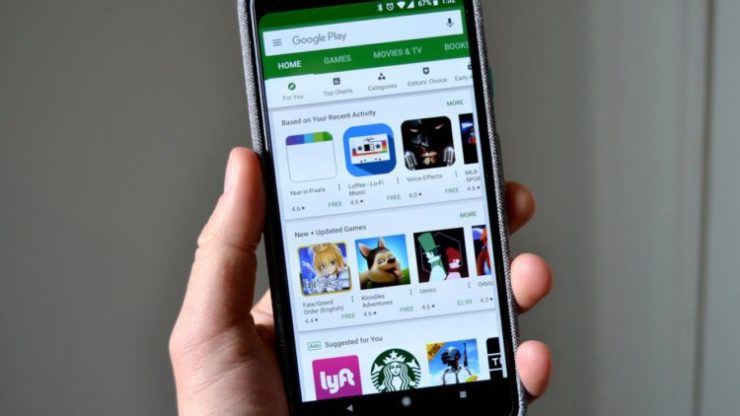 In addition to the constant loss of battery capacity, there is another reason why a smartphone can start to discharge much faster than usual - the appearance of voracious and resource-demanding programs in the system. And if the natural wear and tear of the battery can only be constantly fought, then the problems of the software plan are completely solvable.

Today there is an alarming number of services and applications that we use every day. Over time, this list only grows. Many simply clog the system with unnecessary programs and garbage. This stresses the processor and forces it to run at full capacity, which forces the battery to drain faster.

Now that we have learned almost everything about the causes of rapid battery drain, it is worth moving on to practical actions aimed at preventing this problem.

Updated versions of Android have built-in tools that allow you to control battery consumption and restrict the operation of various processes. The system has learned to identify and to some extent block applications that are rarely used or consume too much energy.

And for this function to work, just press a couple of buttons in the device settings: Android will automatically scan your smartphone and find problems that cause increased battery consumption. Fortunately, OS developers did not limit themselves to one such function and added several tools at once.

But for those who don't find it enough, a huge number of programs have been developed that also aim to improve battery life.

Use the standard Android optimization

in order to activate all the built-in functions capable to eliminate the rapid discharge of the battery, we do the following:

Step 1. Open the settings of your mobile device and go to the tab "Battery". 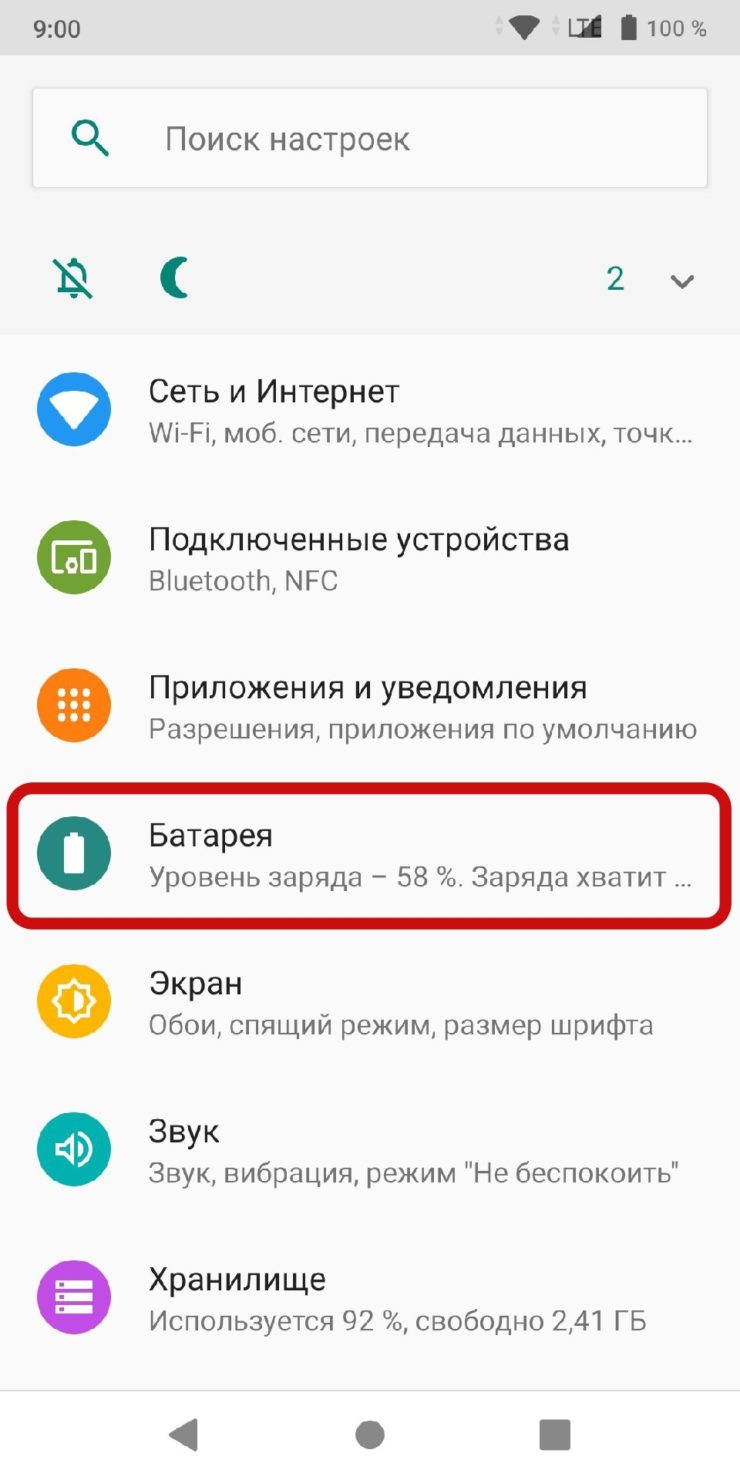 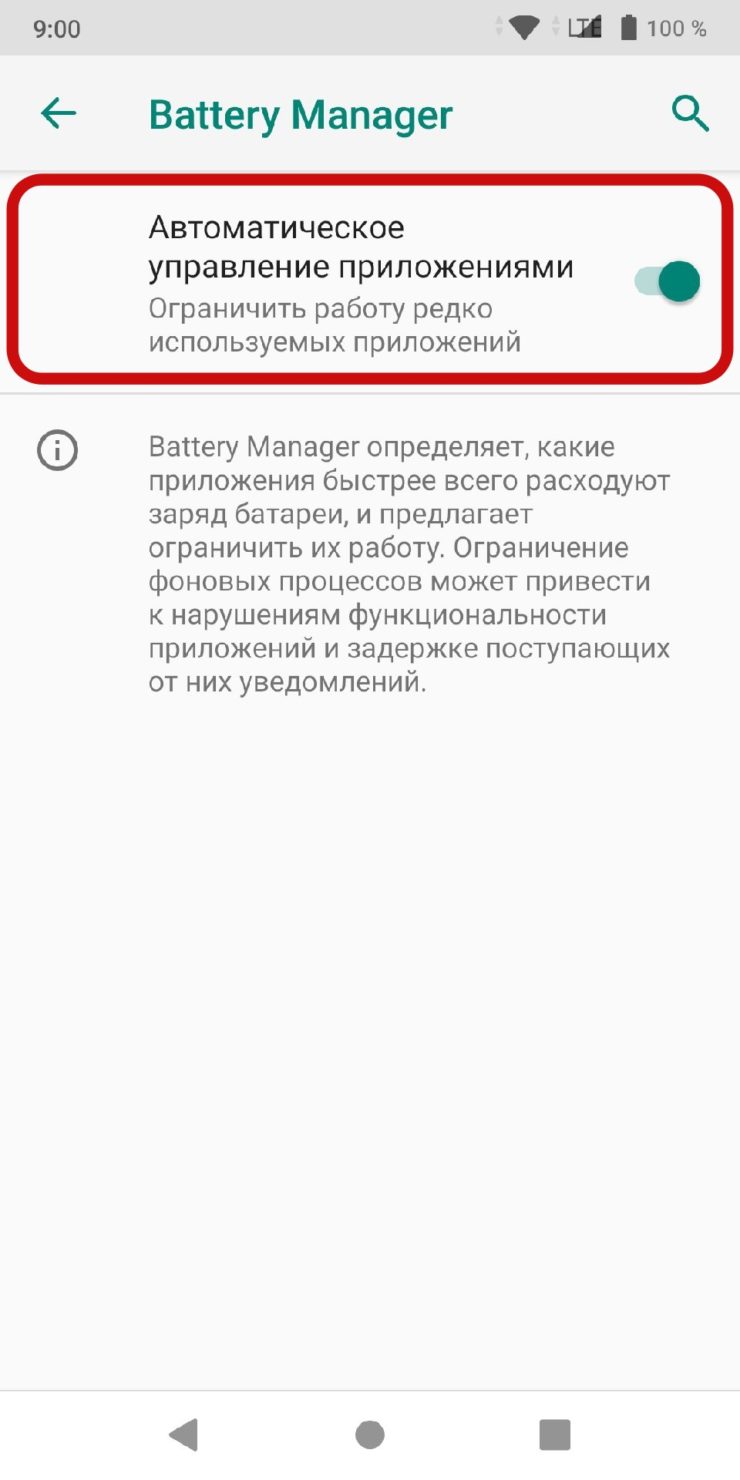 Step 3. Return to the menu "Battery » and open the" Energy Saving Mode "section. 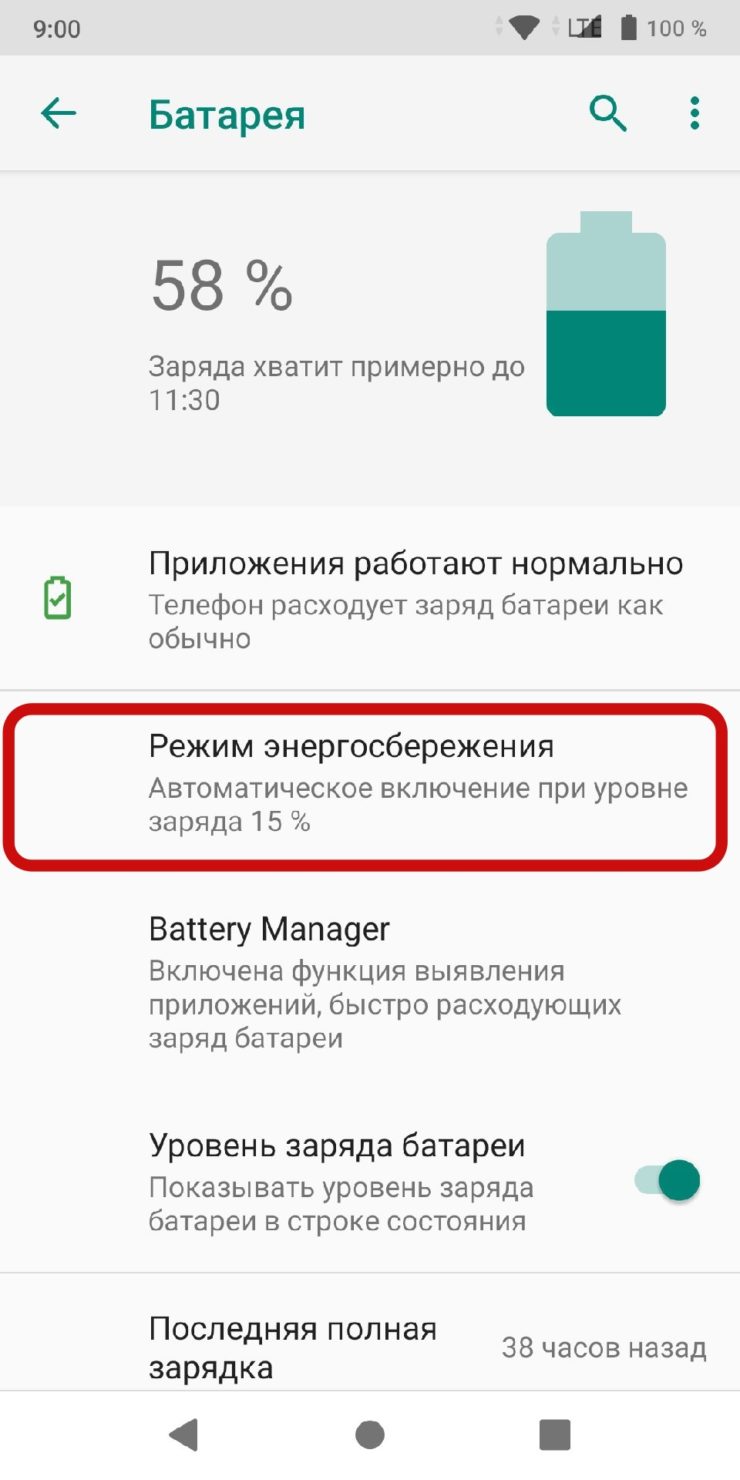 Step 4. Activate the automatic switching function by pressing the corresponding button. Specify the slider adjustment when the device must go to an energy-saving mode by setting the charge level parameters at will. 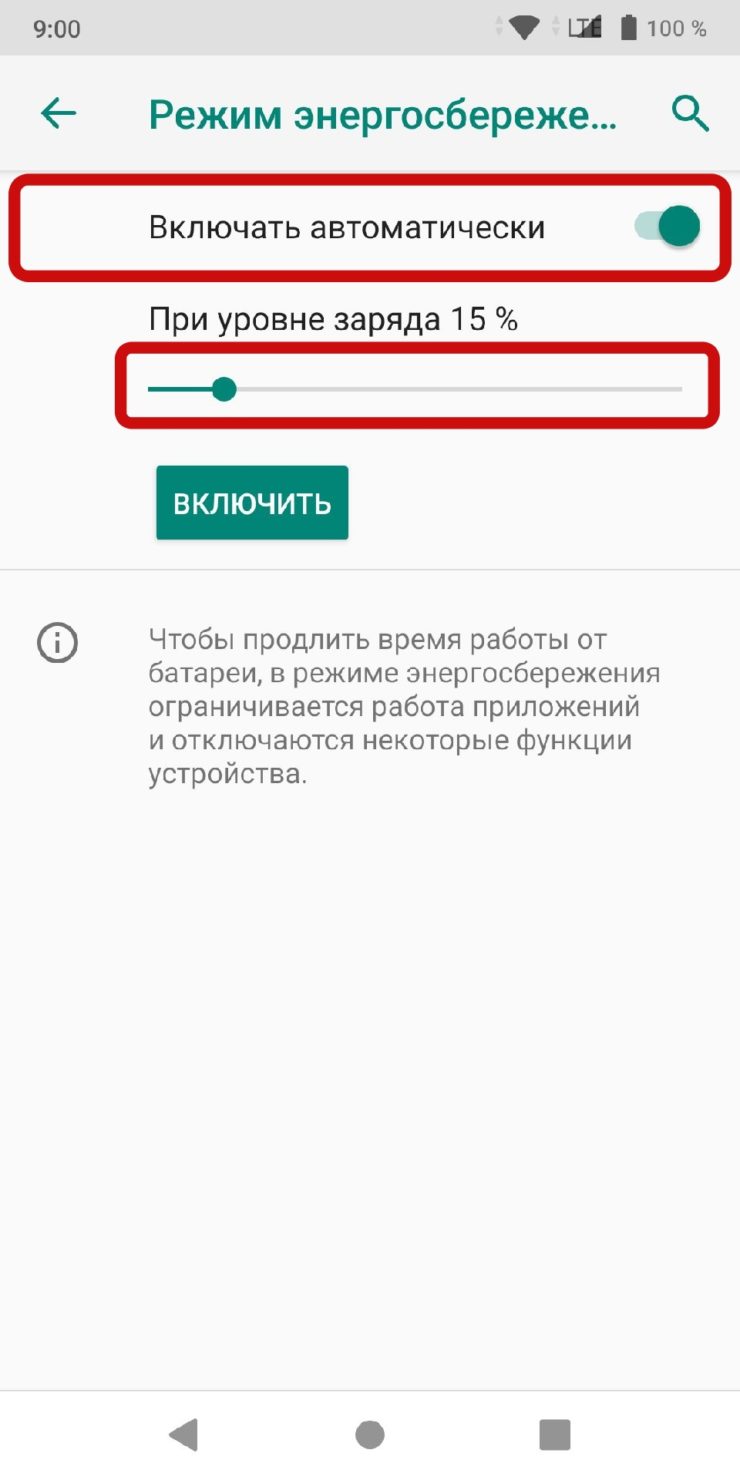 Note that all recommendations above can lead to violation Application functionality (it happens extremely rarely) and the delay of notifications coming from them, since the system will block the constant background work of voracious processes.

If you do not follow the installation of various software, you can try to increase the chances of success, trying Several useful utilities. Some of them have advanced tools for analyzing autonomy and evaluating battery charge flow, others help limit the work of programs, acting more aggressively than the system does.

A rather interesting program with rich functionality, which will take care of your battery, is Battery Guru. It combines all the charms of tools of many other utilities. Here it is possible to track vaccines (processes that consume charge and constantly "will be" phone ", not allowing it to be in sleeping mode ), create your own energy saving modes and not only.

The interesting side of the Battery Guru is that the application is able to reduce the performance of devices, restrict the operation of location detection services and many other background processes. In this regard, the service looks a much more efficient way to improve autonomy, in comparison with standard means.

Step 1. Scroll to for this link to the Google Play official store and download the Battery Guru to your device. Run the program.

Step 2. When you first start, press the button "calibrate" (IMPORTANT TO DISCOUNT The Charger, if connected). After the process is completed, press "Start the application". 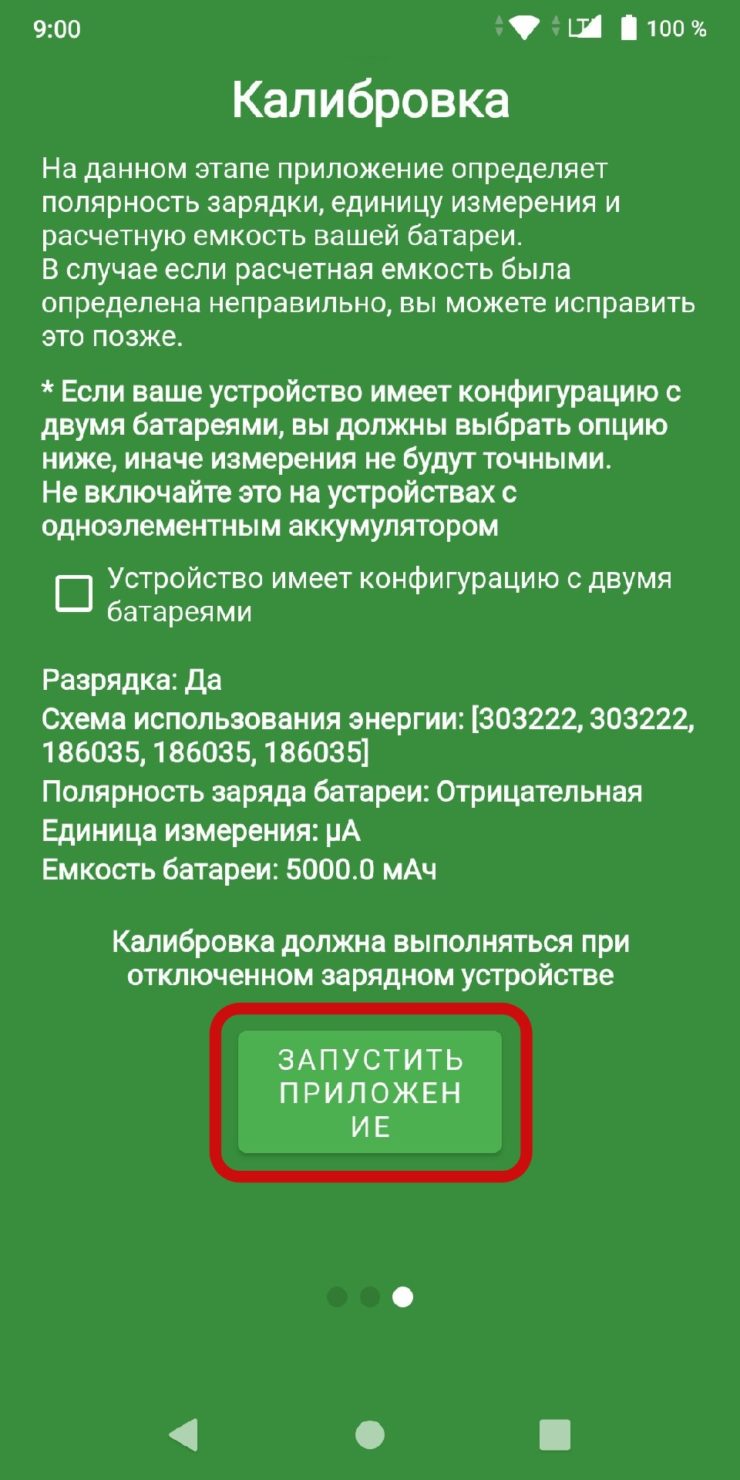 Step 3. On the main screen of the program, go to section " Save ", as shown in screenshots below. Step 4. Activate item "Enable mode Energy saving ". On devices without root access, you will need to provide the application necessary permissions through ADB. To do this, on the Resolution Manager tab, click on the Guide key to view detailed instructions, after which you activate all the sliders (to change system settings, reading the memory dump file, etc.). After the process is completed, the Battery Guru functionality will be unlocked by 100%.

Step 5. Return to section "Save " And if necessary, adjust additional parameters affecting the battery savings.

Step 6. Click the "Drema" tab and turn on the function "Drema Optimization". It is necessary that Battery Guru began to control the sleep mode and eliminate the problems that interfere with your devil device, saving battery resources. More experienced users instead can activate item "Aggressive Drema" and set the parameters of this function manually, sfing the menu is slightly lower. 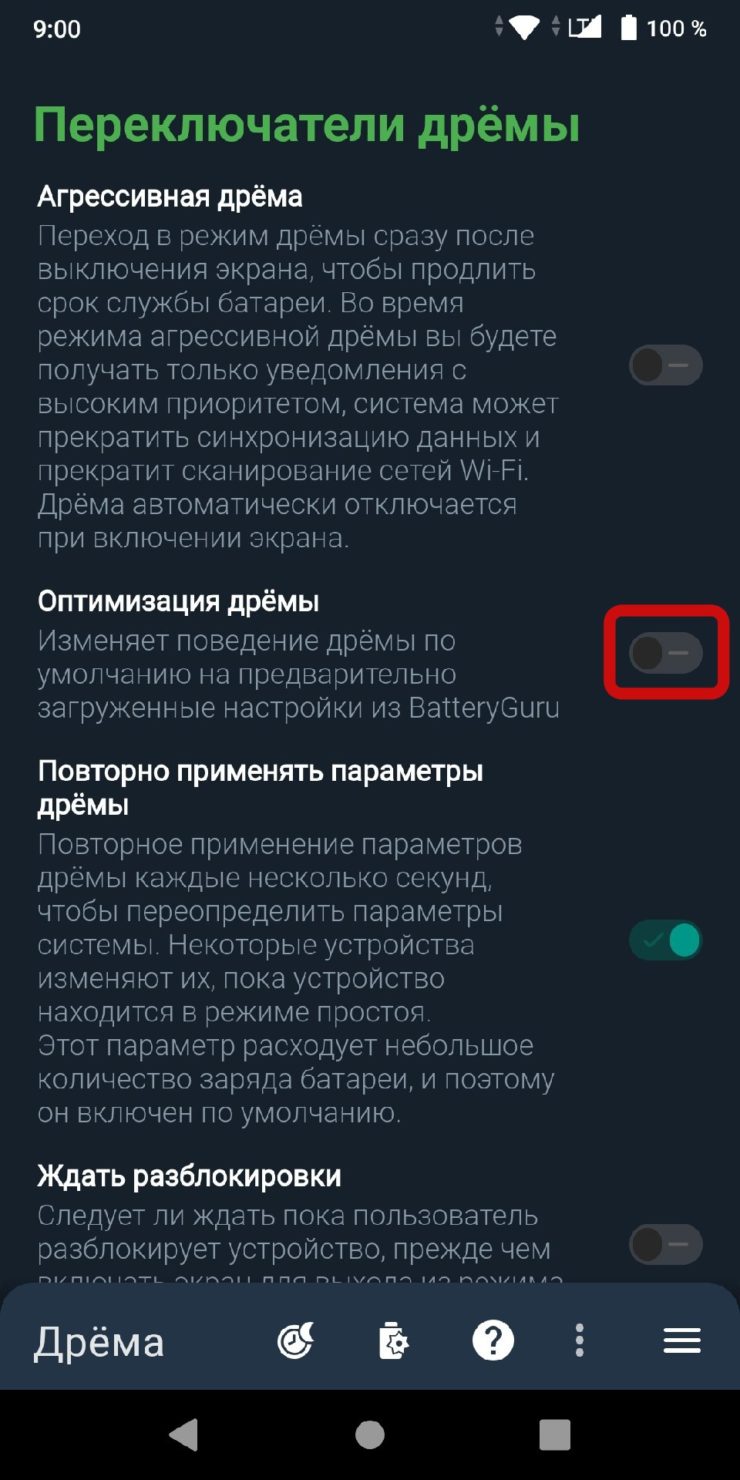 Another extremely useful application for us - Greenify. Unlike Battery Guru, there are no visual graphs showing the use of the battery, changing its temperature, the number of awakening and other things. All functionality is only focused on sleeping even the most active programs and allow the device to spend the charge as much as possible.

Step 2 Launch the application and click Next on the home screen.

Step 3 Select operating mode (preferably root). If you do not know which one is relevant for your device, indicate "I'm not sure". 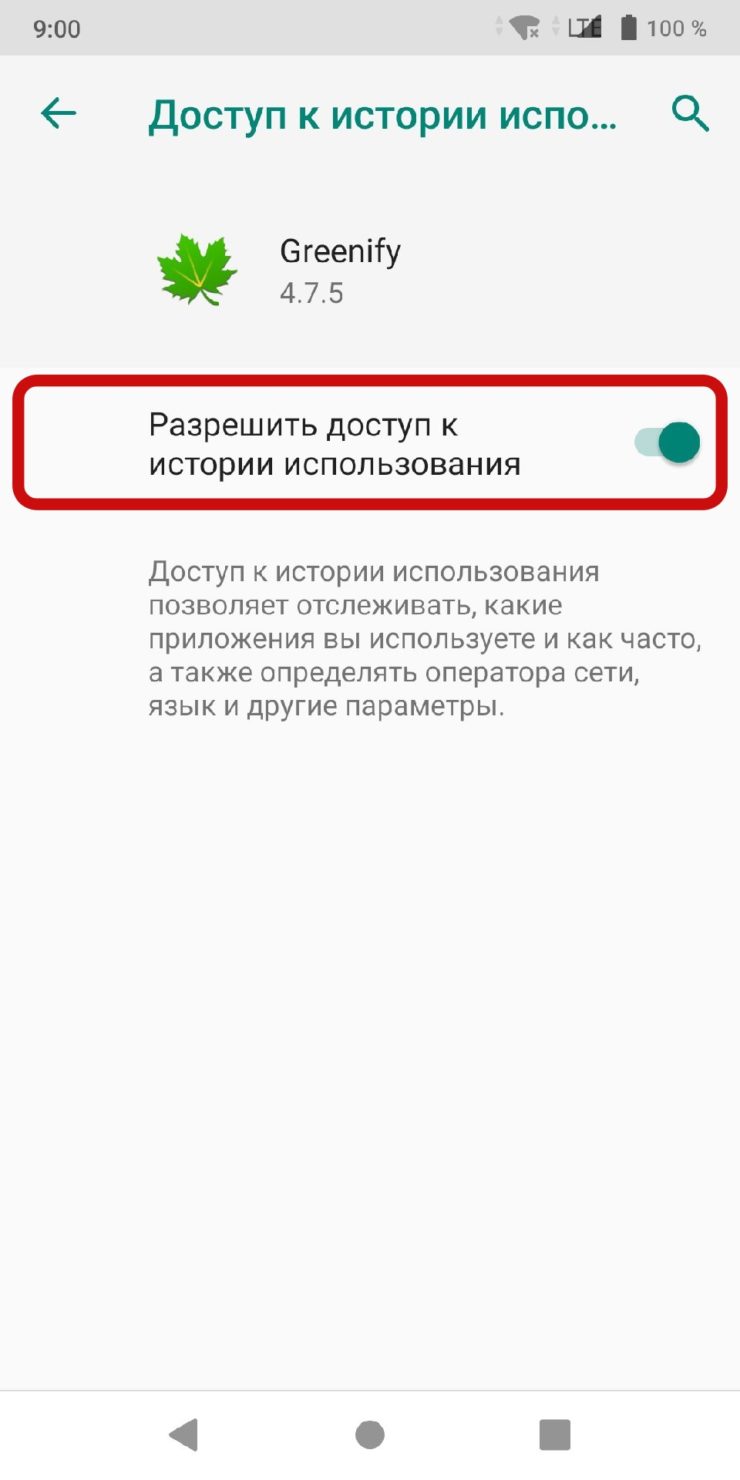 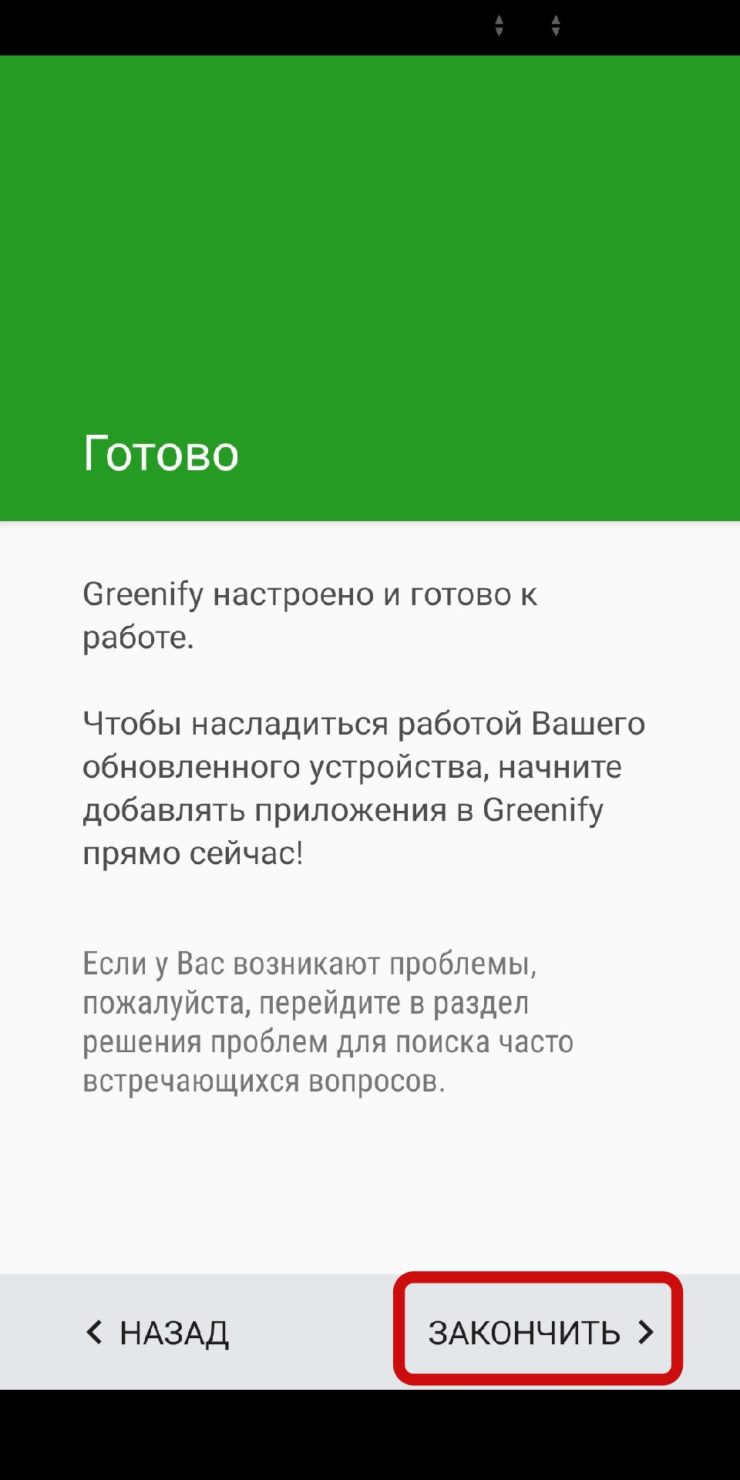 Step 7. Click on each of them and activate the item "Ignore. no background" (if desired, you can also select "Ignore working state" for a very aggressive hibernation ).

Be careful when using Battery Guru or Greenify. Most likely, they will lead to a disruption in the operation of other programs (notifications will start arriving late, etc.). In addition, installing 2 applications at once is dangerous, as this can lead to conflicts and may unexpectedly affect the operation of the device: it is better to choose one.

slow down the deterioration of autonomy for your smartphone, which always happens over time.

The following recommendations will be useful for any user, and they are not at all difficult to follow:

The more of the tips above you ignore, the sooner you will start to notice that your phone will start to run out of power faster and faster.

What if you lost the phone?

Phone freezes: what to do?

What to do if the phone is heated

What to do if the laptop is noisy?

What if you hacked Apple ID from iPhone?

Where drones are used?

The best transformer plates (with keyboard)