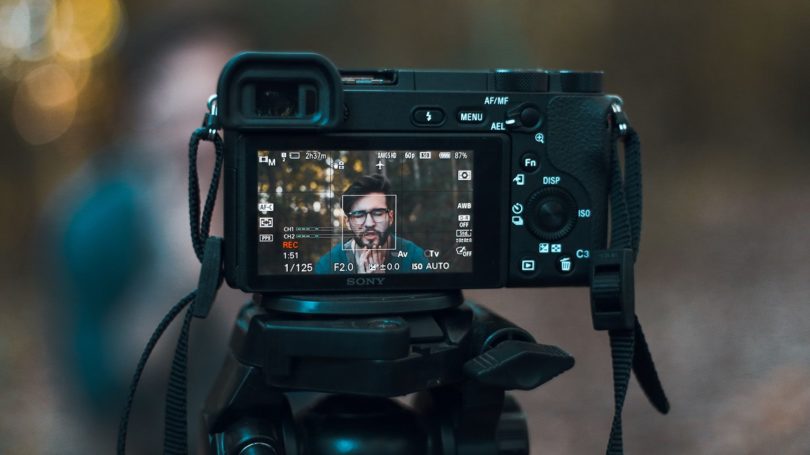 Many of you probably heard the term "frame rate", but what does this really mean?

If you just started creating video content, you will certainly encounter the term "frame frequency" (FPS - Frames Per Second). This is an important indicator that is difficult to configure on any camera. In addition, it greatly affects the quality of the video on different devices.

Today we will tell you what is the frequency of video frames, and also why it should be changed depending on the type of roller being removed.

What is the frequency of frames? 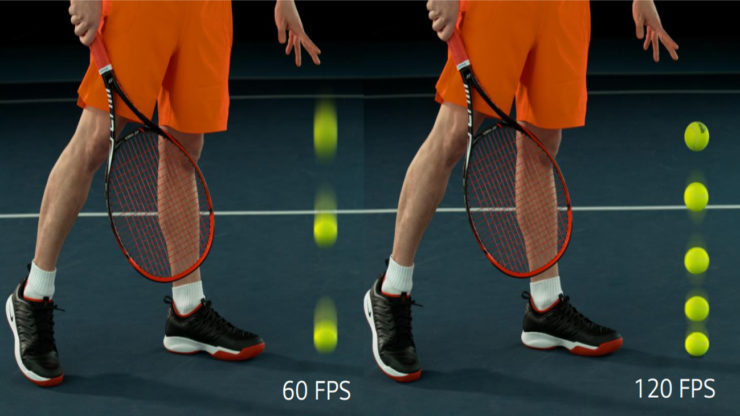 To sort out what frequency of frames, you need to understand, video is not just one continuous recording. This is essentially separate images stitched together and displayed on the display in a quick sequence, which ultimately creates a moving image.

Thus, the frame rate refers to how many times the image appears on the screen for a second. This creates the illusion of movement.

What frequency is the standard?

Still since 1920, the standard frequency of video frames in the film industry is 24 frames per second. However, in many other countries (including North America, Japan, etc.), this indicator is 30.

Recently, producers often use combinations of various frame frequencies to obtain the optimal result depending on which type Scenes need to be removed.

What frequency of frames should I use?

Modern chambers offer many frame rate options - from 24 frames per second to colossal 240 (on some models). It should be noted that each indicator is significantly different. Consequently, you must choose a suitable frame rate that would be optimal for the roller. 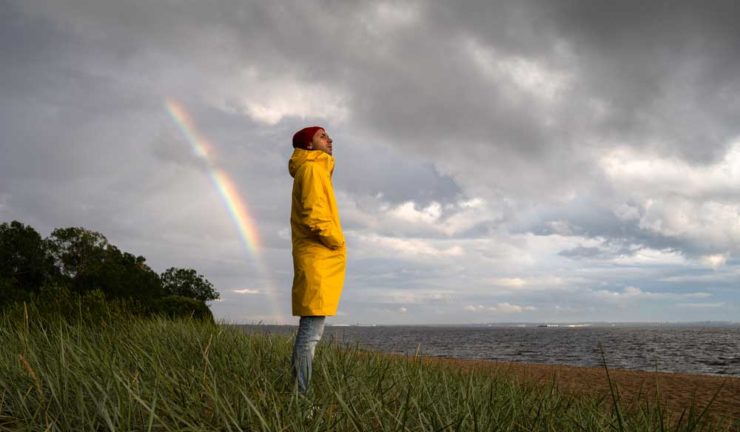 Standard 24 frames per second - The same cinematic view to which we are all used to when watching movies. The fact is that this indicator looks most naturally for the human eye. Therefore, if you want to take off the usual movie or scene, we recommend setting 24 frames per second. 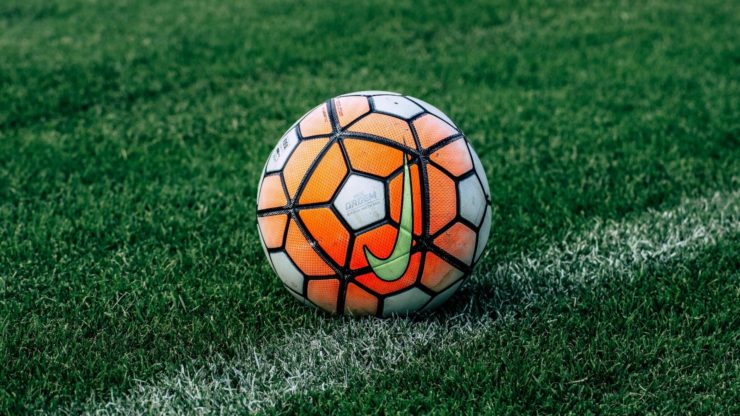 Second version - 30 frames per second - a little faster than the previous one. Usually this frequency is used in live broadcasts, sports or soap operations.

It is only six frames per second faster than the previous one, but gives a smoother (but less cinematic) feeling that is well suited for live ether.

Note that 24 frames are suitable for normal video, and 30. But if you want to remove more cinematic roller, select 24 frames per second. For interviews or documentaries, 30 FPS is what is needed. 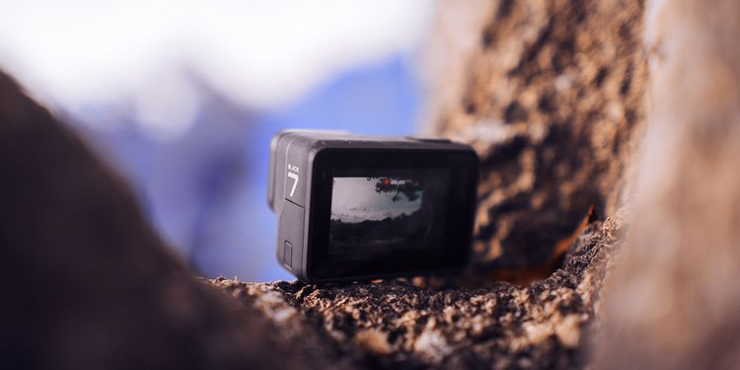 Now some films are removed With a speed of 60 frames per second, which provides an incredibly smooth picture. But there is also a reverse side - videos with this frequency occupy a lot of space in the memory of the device.

The higher frame rate is mainly used for militants and dynamic sports, since it occurs less blur when driving.

Blur when driving occurs when the recorded image varies during the recording of a single exposure due to a quick movement or long exposure.

Get rid of blur simply enough - you only need to increase the frame rate, and the picture will become much clearer. It is really useful when shooting some sports (for example, NASCAR or baseball).

Many people love slow video, because they allow you to get an additional pleasure from viewing and consider everything in the smallest detail.

The process of creating such rollers is quite simple - they are removed with a very high frame rate, and then slow down, which creates a slow motion effect.

Since more frames are removed in one second, the entire action is written, which looks great in slow motion.

If you want to record any roller in Slow Motion (for example, a kick on the soccer ball), then you need to use a higher frame rate.

However, keep in mind that then you will have to use a video editor, such as Adobe Premiere Pro to slow down the clip and get the desired effect.

If you are shooting on a smartphone with a slow motion mode (for example, on iPhone ), then it records the roller at a speed of 120 or 240 frames per second and automatically slows it. That is why the slow video on the iPhone look so well - they were removed with a very high frame rate and then slowed down.

Does the frame rate affect the size of the video file?

Yes! Frame rate with which you shoot videos significantly affects the file size. Everything is logical here: if you are shooting a minute video at a speed of 30 frames per second, then you actually have 1,800 separate images glued together, which ultimately creates video.

If you want to take a minute video at 60 frames per second, it turns out 3600 images. In fact, it doubles the number of photos, so the end file will weigh about two times more. 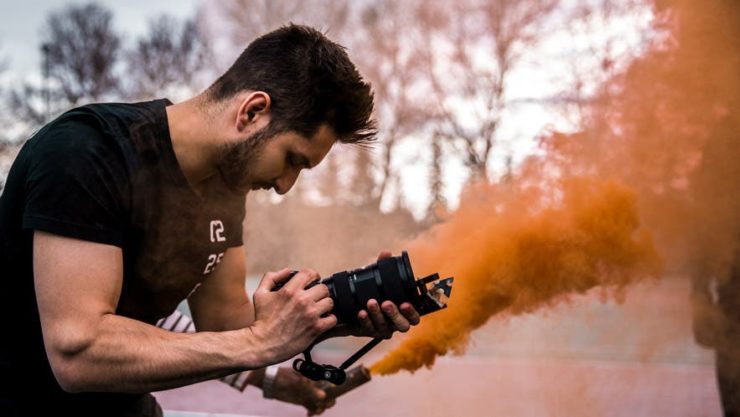 Another factor affecting the size of the video is the resolution in which you shoot it. Full HD video at 120 frames per second can weigh more than 4K video at 24 FPS.

It all depends on the camera settings. Typically, the device reports the number of material that can be removed in a certain resolution / frequency of frames per second.

Does the frame rate affect the quality of the video?

The video quality depends only on the permission in which you remove it. As a rule, the higher the image resolution, the higher its quality. However, a higher image resolution (for example, 4K) also means a larger file size. FPS affects only video smoothness, but not on its clarity.

At first, all frame rate indicators seem a bit confusing. In our opinion, the best way to master them is to experiment with all the options.

Comeume any roller and remove it at a speed of 24, 30, 60 and 120 fps. Then browse the footage, which will help to figure out how soon the frame rate affects the video.

Once you understand how different frame rate work work, you can integrate them correctly into your workflow and squeeze the maximum of each video.

What is Airbnb and how does it work?

How to watch TV through Android-phone

What is Android Accessibility Suite?

8 Types of Phishing Attacks Everyone Should Know About

The most expensive phones in the world