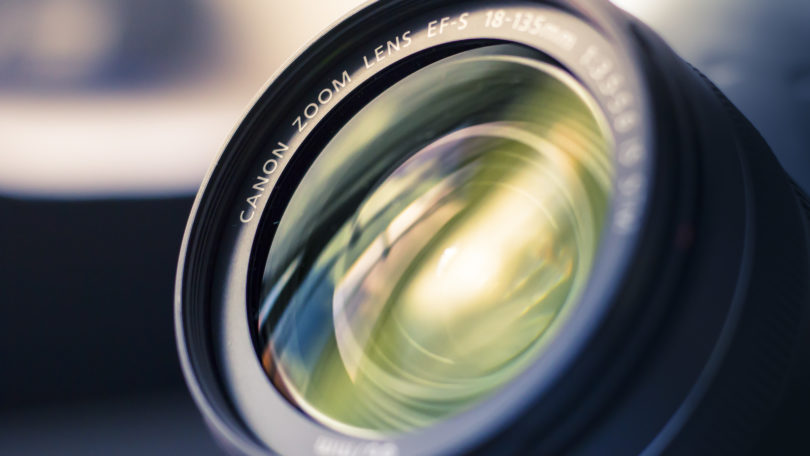 Over the past years each time, with the announcement of smartphones, the developers say about the characteristics of the camera and almost always surrounded the word "aperture". Not far off Announcement Galaxy S9, when we hear this word again.

If we say the maximally simplified, the aperture of the chamber is a hole through which the light passes. In the cameras, this hole is located in front of the lenses, and the word "aperture" indicates one of the camera settings. Aperture is one of the three "pillars" of photography together with ISO and shutter speed. Aperture is important for many reasons - we will tell about them in this article.

Three main parameters are known together as a triangle of exposure. Each of them has a huge impact on the image quality. They affect not only the exposure (the brightness of the photo), as might think, based on their overall name.

All three parameters must be balanced, so it is impossible to talk about one of them without taking into account others. The camera must be able to capture the right moment, to accurately pass the light, correctly define the edges of objects. For this, aperture, shutter speed and ISO respond. Consider what is each of the parameters.

In theory, the smaller the ISO value, the smaller the digital noise to be removed during the processing after the shooting. When the software removes extra pixels, it receives information from pixels nearby - that is, there is almost at random. The smaller the program accounted for " to guess ", the more qualitative it turns out the photo.

It makes no sense to use a very low ISO value, since the shutter speed and aperture will not be able to match it.

With an increase in the value of ISO, the sensitivity of the matrix to the light increases - and therefore can be removed at less intensive lighting.

Photographer It is important to remember three things:

This setting controls how long the shutter stays open when taking photos or videos. When the shutter is open, light falls on the sensor matrix, so at high shutter speeds, there may not be enough light - as a result, the exposure will decrease. The lower the shutter speed, the higher the exposure - and it depends on it, how bright the photo will turn out.

When the shutter is open, the matrix collects all data about what is in the frame. If the subject moves in the frame, the photo will be blurry - so in most cases, a fast shutter will result in sharper images.

Every camera has a shutter, even the ones on phones. Film cameras have a mechanism to release and close the shutter, while digital cameras simply collect data over a set amount of time. This is why the shutter sound can be turned on or off, even though no mechanical movement is actually taking place. The characteristic sound is generated by the program.

Aperture is a measure of how open or closed the lens is and is measured in f-stops. The aperture value is the ratio of the focal length to the diameter of the hole in front of the lens. The lower the value, the wider the aperture and the more light hits the sensor.

The question may arise: why not make the camera aperture minimal to collect all possible light? The fact is that at the same time the photos will be too bright, and the depth of the image will be very small.

The depth of the image is the distance between the closest and most remote objects in the focus. The camera is capable of focusing only at one point. Everything outside this point is not in focus and blurs.

Now you have a little more about the aperture and how it affects the quality of your photos. Next time, reading an overview of the next smartphone, you will understand that the value of the aperture itself does not matter - it can only be viewed along with other parameters of the chamber.

What is jailbreak and whether he is legal?

What is animezhi and how to use them?

How to fix the syntactic error on android?

How to delete applications (including standard) on Android?

10 signs that the smartphone you are going to buy - trash