What is Mesh Wi-Fi Router? If you want to purchase a new Wi-Fi system for your home, then probably seen advertising cellular routers, but in doubt, since do not quite understand what they differ from the standard? In this article we will tell about everything you need to know about such a type of Wi-Fi systems, and will deal with whether it is suitable for your home.

Mesh routers are designed to fully cover your home wireless network Wi-Fi, going far beyond what can Make one router, since this type of network is divided into several devices. This is how to have 3-5 separate routers in the house, but they all use a single seamless Wi-Fi network. Modern cellular systems have a very simple setting, which allows you to eliminate dead zones and fill the "gaps" in the home surface, as well as use Wi-Fi not only in each room, but even in the backyard or in the garage!

If you live in a truly big house (with an area of ​​at least 250 square meters), or at least two-story with brick walls, then probably encounter with dead Wi-Fi zones on a regular basis. That's where Mesh system is entering into force.

Over the past couple of years, several high-profile names in the middle of the cellular routers have become popular: Google Nest WiFi is one of the best models due to excellent performance, easy setup and an innovative approach that includes built-in Google Home speaker, which adds functionality throughout the house; NetGear ORBI is another option that takes attention, since the router provides excellent performance among the growing ecosystem of products, from the original ORBI RBK50 to the less expensive ORBI RBK40 and the ORBI VOICE add-in.

Among the budget options is to highlight Eero Mesh 2019, which is supplied complete from three compact devices in just $ 199 (approximately 14,800 rubles). Performance, of course, not at the highest level, but it is quite enough for most homes and users.

Given such a burst of popularity, it can be interesting to some users, whether the Mesh router will suit them. That is why we collected all the necessary information about this Wi-Fi system, which, we hope, will help to understand this topic and make the right choice.

The center of traditional Wi-Fi networks is a router (router) is a key element of the equipment transmitting the signal to which all your devices are connected. The router, as follows from the name, freely directs Internet traffic between the connected modem and devices with Wi-Fi support, such as computers, phones and tablets. Most people fully forget about their routers, but it is until the time, until time, the signal will not be disappeared, of course.

The main problem of traditional routers is that the range of signals sent by them is limited. In large buildings that need access to the Internet on several floors, there are often zones with a limited or missing signal, which is called "dead zones" in common. This happens if a standard single-point router is used in the main network.

Celling routers can easily eliminate these dead zones without any problems. Instead of transmitting Wi-Fi signals from one point, Mesh systems have several access points : one of them connects to the modem and acts as a router, while others often referred to as satellites - the router signal and the router signal capture relayed it.

For those who are not sure if it really needs a cellular system or plans to move to a larger house in the near future, it is not necessary to buy a set of 2 or 3 points to completely feel all the charms of the system. Many of the latest autonomous routers can be combined for a cellular coating, which allows you to expand the Wi-Fi network to large areas, without refusing to existing equipment. 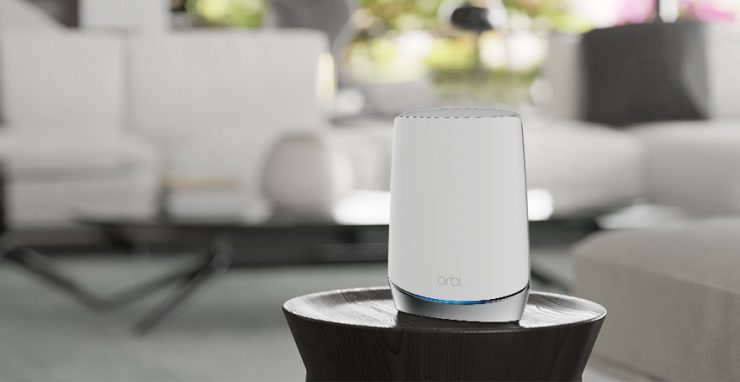 In addition to creating a strong and reliable Wi-Fi Signal, Systems With cellular routers have some more important advantages. Here are some of the most important:

systems of Mesh routers, As in the case of any other network equipment, disadvantages are not deprived. We allocated the most important:

Do you need a Mesh router? 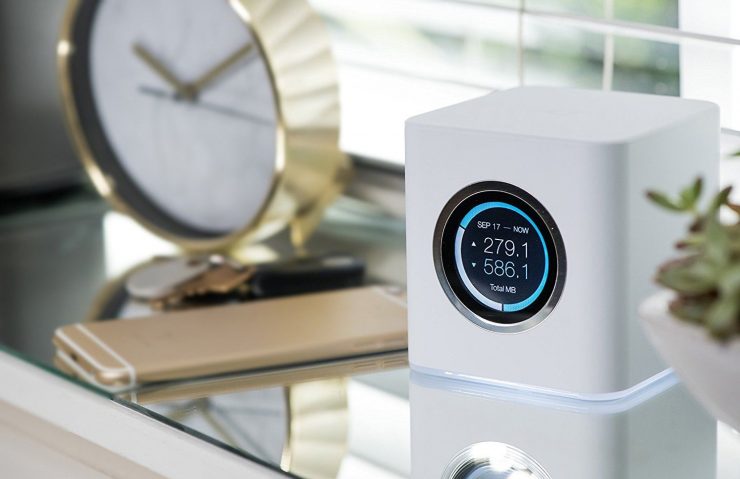 Many traditional routers are not able to cover large houses with multiple floors and walls that block wireless signals. In addition, if you are interested in the functions of a smart home, simple remote control that network routers are offered through their mobile applications, is a huge plus.

On the other hand, if you live in a small house or apartment and from time to time deal only with a wi-fi break, you can probably give up the idea of ​​acquiring Mesh Router. A simple range extender or even a router with a large radius of action is perfect for the correction of dead zones.

You do not need to put up with a slow Internet speed or dead zones. If you are tired of constant reboots of the router or antenna setting, then it is time to purchase a new traditional router with the possibility of increasing the range, Mesh router or the range expander - depending on which product is best suited for the situation and, of course, the budget. All of them are optimized to eliminate obstacles in the house and can connect home at different frequencies.

There are many devices designed for wireless networks that can help strengthen the home Wi-Fi signal, so to begin with, we recommend it to carefully analyze your needs to determine which solution is best suited for your home.

What are Wi-Fi calls and how do they work?

Wi-Fi standards and their differences from each other

The best apps for VR glasses on Android

Push-button day: remember how it all began

What does the WPS button mean on the router?

How to choose a hard drive