Today, even children spend a huge amount of time on the Internet. In order not to experience discomfort in games, while downloading files, watching video and other tasks, it is important to have a high-speed connection that provides LTE.

LTE - What is it in the phone on Android? For a full response to this question, you need to plunge into history a little to understand the essence of how mobile networks developed.

Literally a few years ago, on most modern devices, we could connect to the Internet only by 3G or with the help of even slower and outdated 2G standard. Many people could ask: "What do these names mean and what differ from each other?".

If we consider as a whole, then 2G, 3G, 4G (LTE) and a completely new protocol 5G are the standards of wireless data transmission that use mobile devices. Comfortable use of most Internet services today is capable of providing all listed technologies except 2G.

The generation of cellular standards includes many cellular systems and technologies. And although the first such system is marked as "1G", in Russia she stopped the work back in 2008, so further we consider only those standards that still continue their work.

The practical use of the 2G standard began with approximately 1991-1994. He was an improved version of 1G and combined the two-channel mode of operation. If 1G initial services were completely analog, now an analog-to-digital approach has been implemented that combines the positive aspects of each system. After a multitude of refinement in its final form 2g, operating in the frequency range of 900 MHz, appeared to the world as a GSM (from English. Global System for Mobile Communications).

Over time, the technology was improved and decided to master the new range of 1800 MHz. This allowed to expand the capacity of the mobile network, implementing more and more new users. After some time, a new version of 2G - GSM 1800 appeared, widely used in Europe. In the United States, this range was busy and it was decided to allocate the 1900 MHz band, after which the GSM 1900 standard was formed in America.

Closer to the 2000s, the development of the existing cellular communication system moved inexorably forward. A new standard appeared, which was not particularly highlighted, but was significantly ahead of the 2G used by all (GSM 1800) in many parameters. We are talking about GPRS, which means “public packet radio”. With the advent of this add-on, many associate the beginning of the gradual development of the Internet by mobile devices.

While GPRS for an ordinary user did not carry any special innovations in comparison with GSM, but only allowed to implement a new method of communication by means of packet data transmission not only between internal, but also external (Internet) networks, the emergence of EDGE has become an even bigger push forward. With the advent of this add-on, a new encoding method was created and, as a result, a faster data transfer rate. 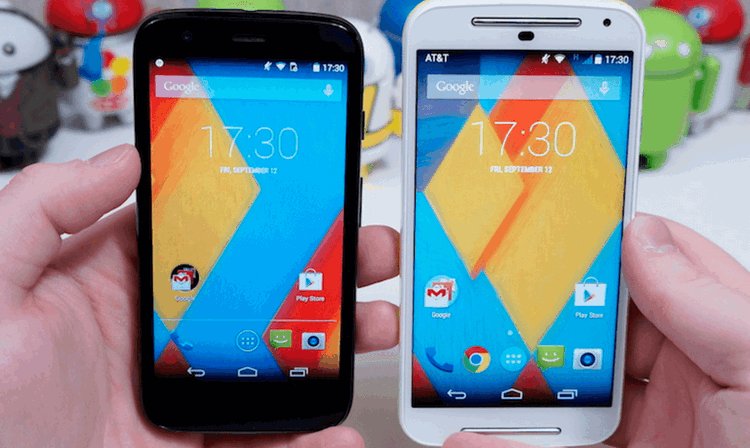 3g. The main difference between them and 2G is the new method of data exchange. If all second generation systems (GSM, GPRS, EDGE, etc.) were based on TDMA technology, then with the creation of 3G we saw a new CDMA technology.

In simple terms, the differences are that TDMA communication involves dividing channels into multiple bands. Each band is allocated a certain time period, which it can use to send any information. As soon as its time expires, the “right to move” passes to another station to transmit its data.

The more advanced CDMA protocol allows all network members to exchange data on any frequency. Thanks to this, a certain station does not have to wait for its time. In order to distinguish packets sent simultaneously from different sources, unique code sequences are used. Thanks to this, we can identify each user and at the same time significantly reduce the waiting time.

The first versions of the 3G standard were developed around 1993 in the United States, and they began to be actively used after 3-4 years. Later, UMTS technology was developed, which at that time was the most advanced modification of the standard third generation network and allowed devices to switch between CDMA and GSM depending on coverage.

But the history of 3G was waiting for another innovation - HSPA. This is another refinement and add-in over earlier versions of UMTS, significantly improving data transfer rate. It was implemented on HSDPA and HSUPA technologies, which are varieties of W-CDMA protocol.

the queue, perhaps, to the most famous and most common standard on Today is 4G. Here we will answer the question about what LTE is. There are several technologies that are often referred to as the fourth generation networks: LTE, HSPA +, WiMAX and UMB. On the latter today, there is little known, since it did not receive much popularity among the operators, and is practically not testing.

WiMAX is also used quite rarely, and only LTE and HSPA + are truly relevant, which is another refinement of HSPA technology, which is often referred to as "3.5G". Any obvious technological differences that allow HSPA + to the new generation of 4G are difficult to select, but such networks demonstrate the necessary data transfer rates, which can be sufficient.

Well, the main hero of the entire article is LTE. Translated from the English decryption "Long-Term Evolution" means "long-term development". This is a communication standard that is directly based on 2G (GSM / EDGE) and 3G (UMTS / HSPA) already known, as well as closely associated with them. In comparison with the previous generations, there is a huge jump in speed and throughput, which is achieved through the introduction of a new radio interface and refinement of the network kernel.

Four-generation networks are often called "4G LTE", because it is LTE technology that focused on all the best of past developments and as a whole looks like a logical continuation of the development history. During the development of such a standard, there were two main tasks: simplify network architecture and make them easier, significantly increase bandwidth.

In fact, all goals were achieved. From the main changes, it is worth noting the appearance of a new method of digital signal processing, which accelerated the new network, compared to its predecessors.

With the advent of each new generation of cellular communication, we could notice a variety of changes. For a regular user there will be a sufficient increase in the bandwidth and in general "the speed of the Internet", but there is a huge number of other changes behind it. LTE technology has a number of features:

How to enable or disable LTE on Android

To enable or disable LTE mode on any Android device, it is enough to follow Instructions below:

Step 1. Open the system settings and go to section "Network and Internet". 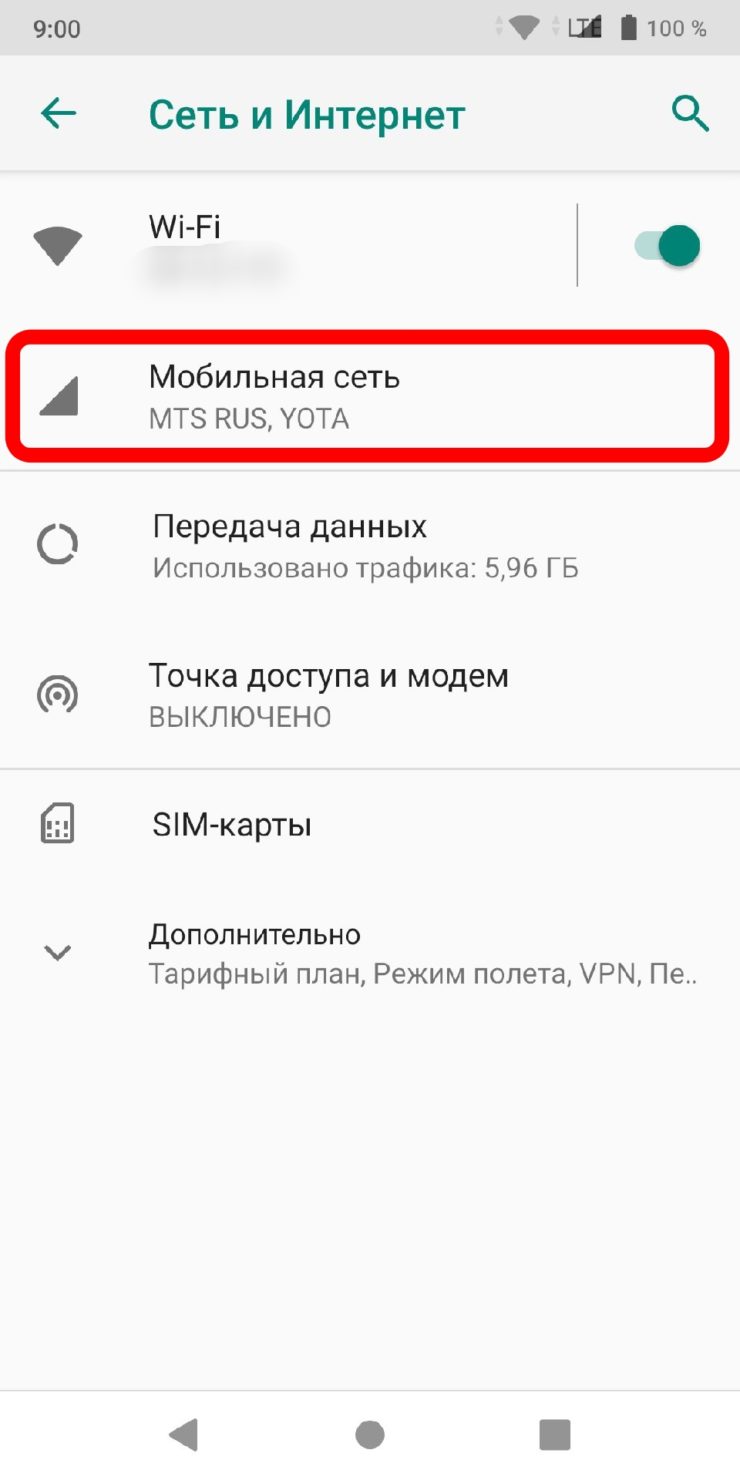 Step 3. Open additional settings by clicking on the appropriate button, then select a string "Type of network". To disable LTE mode, select any other set in which there is no "4G" or vice versa. 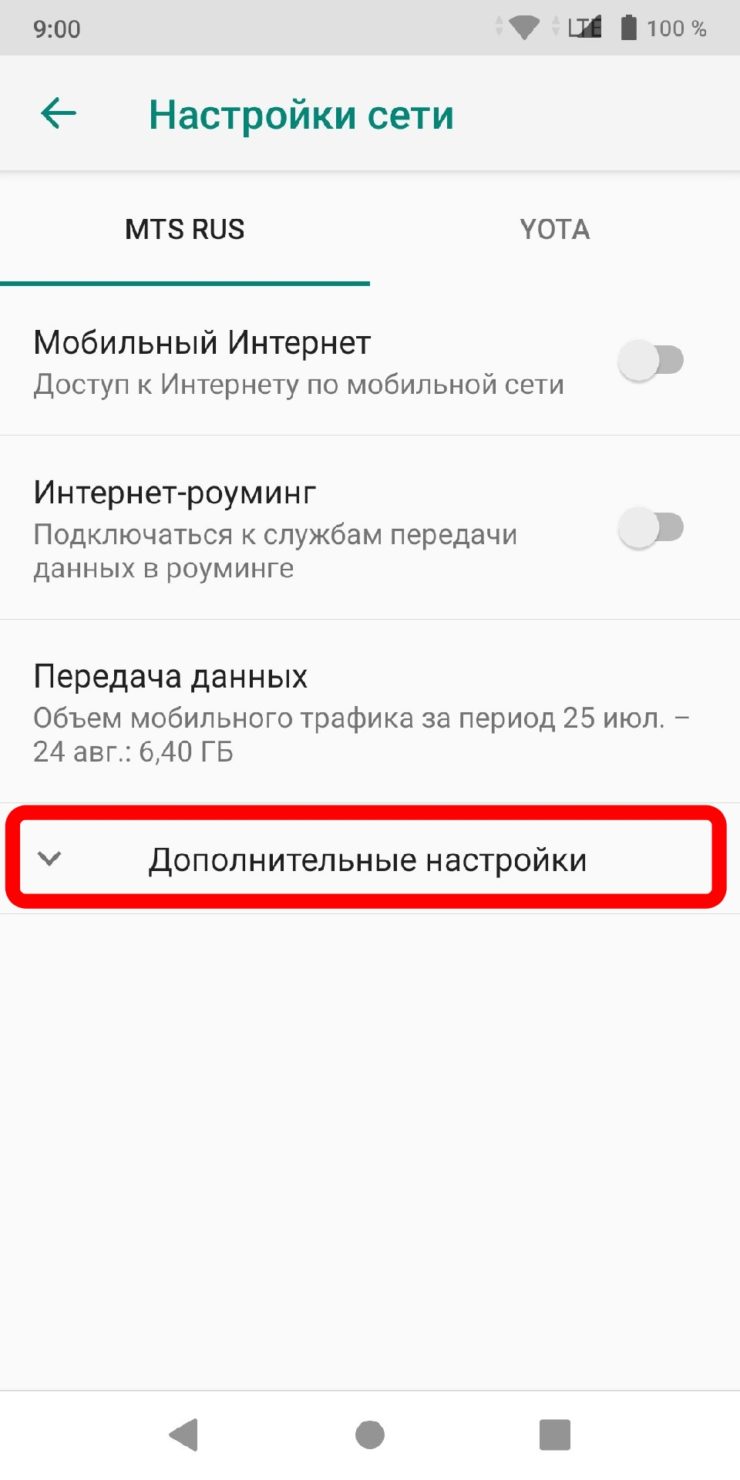 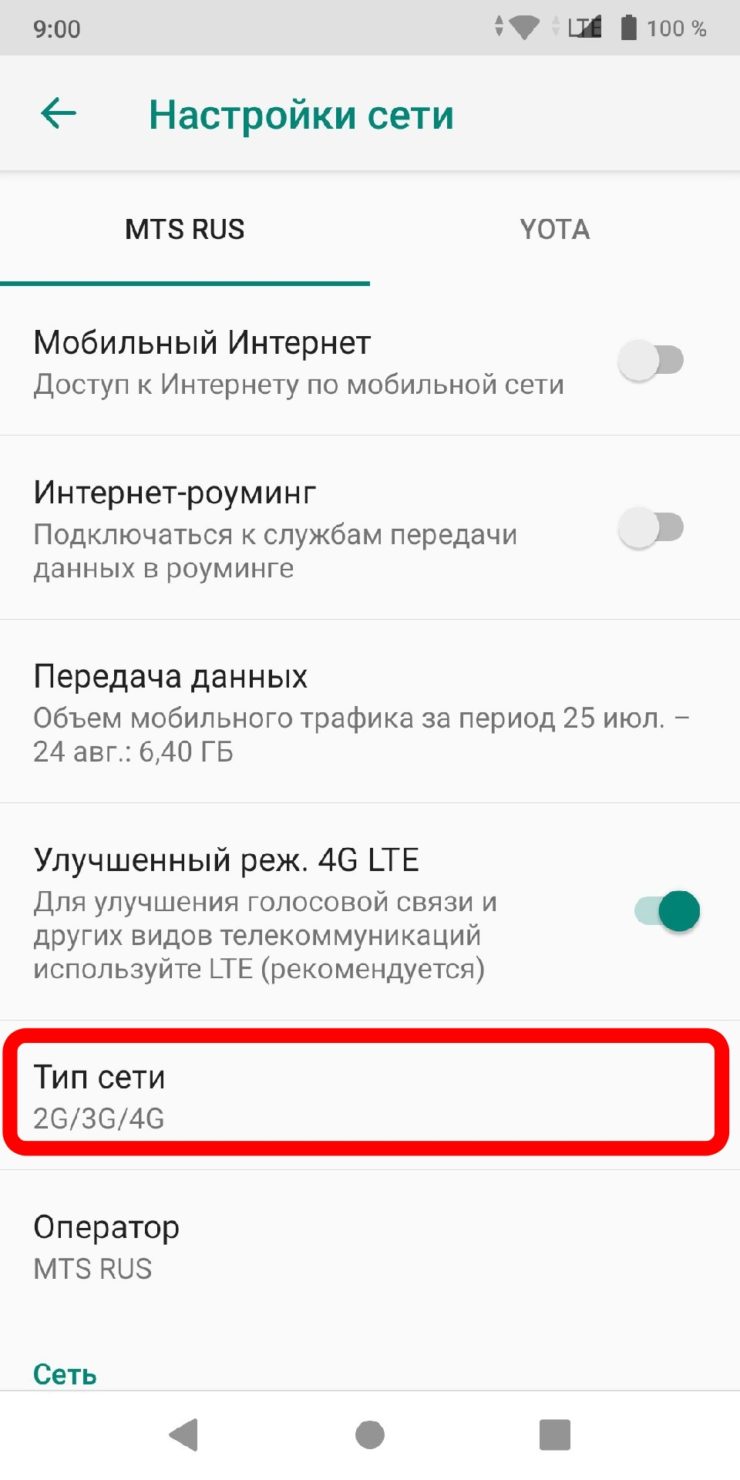 On many smartphones in ordinary settings, it is impossible to force the device to switch on the fourth generation network and look for a signal.

To do this, go to a special engineering menu and manually set the necessary parameters:

Step 1. Open the application "Phone" In its smartphone (or, for example, on the tablet, it does not matter) and expand the digital panel.

Step 3. Find the string and click on it "Configure the preferred network type". In the drop-down list, select "LTE ONLY".

To improve the quality of the signal, it is not recommended to force any one type of network in zones with a weak coating. In step 3, you can also use combinations: "LTE / WCDMA", "LTE / CDMA / UMTS AUTO (PRL)", "LTE / CDMA AUTO (PRL)". Avoid rows where the TD-SCDMA connection is present, as it is supported only in China so that your smartphone does not try to find a non-existent network. If, of course, you do not live in a densely populated country from East Asia.

Depending on the version of the operating system, the shell, as well as the manufacturer of your device, the items in the settings and method of opening the engineering menu may differ!

As we have already found out, LTE is a technology that is used to exchange data between mobile devices. Among other standards is the fourth-generation representative and the most preferred network option today, especially if you often use mobile Internet.

The only disadvantage of 4G LTE compared with previous generations (2G / 3G) may, perhaps, only increased battery charge flow. But if you leake the opinions of pseudo-experts, then this is a very harvester argument against the use of this technology. Yes, a new radio module consumes much more energy, but also transmits the data much faster - this question has two sides of the medal.

Given it, it is clear to say that LTE is very cool, but only in places with a good coating, otherwise the smartphone will really spend the uy of energy in search of the network of the desired type.

What is a VPN in the phone

How to get root rights on Android?