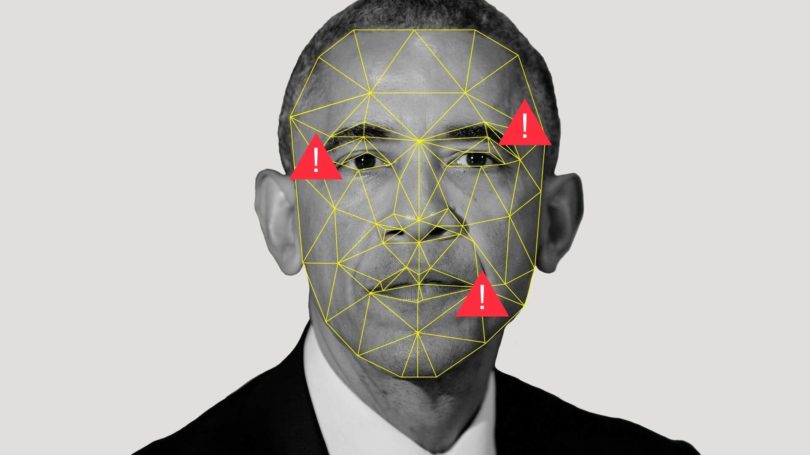 Deepfake-content sews real chaos among people who believe in everything they see with their own eyes. Photos and videos, once considered irrefutable proof that something really happened is now being treated in a huge question in society.

This is quite expected, especially after the release of a series of surprisingly realistic videos associated with various celebrities, speaking quite contradictory things.

This technology is really surprising by people and creates a huge number of questions, and that is why we decided to tell you what Deepfake is how it works, as well as what is the danger.

Deepfake - An image synthesis method based on artificial intelligence (AI). It uses machine learning to create or manage any content. The technology is often used to create photo installations or the imposition of a person of one person to another, but its possibilities go far beyond that. The technique has many other applications: for example, control or creating sound, movement, landscape, animals, etc.

How does Deepfake work? 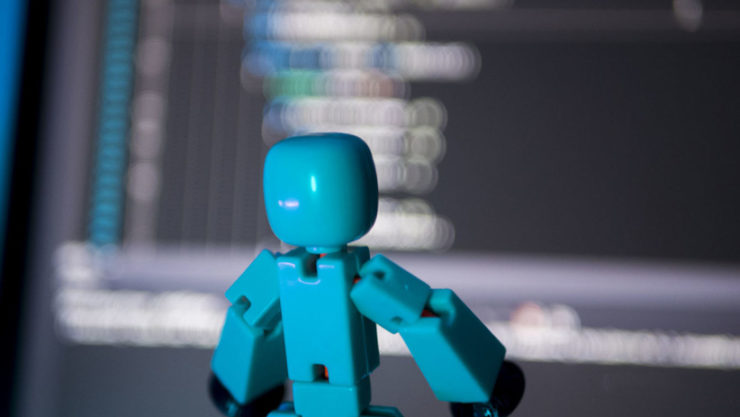 Deepfake-content is created using the machine learning method known as GaN (ENGLISE-Connecting Neuralati). GAN use two algorithm: a generator and discriminator who are constantly "competing" with each other.

The generator is trying to create images all the time, and the discriminator is responsible for finding differences between them and these samples. If the second algorithm detects a fake, the image is sent back first for improvement. This cycle can continue to infinity while the image, video or sound will not stop perceived as fake. 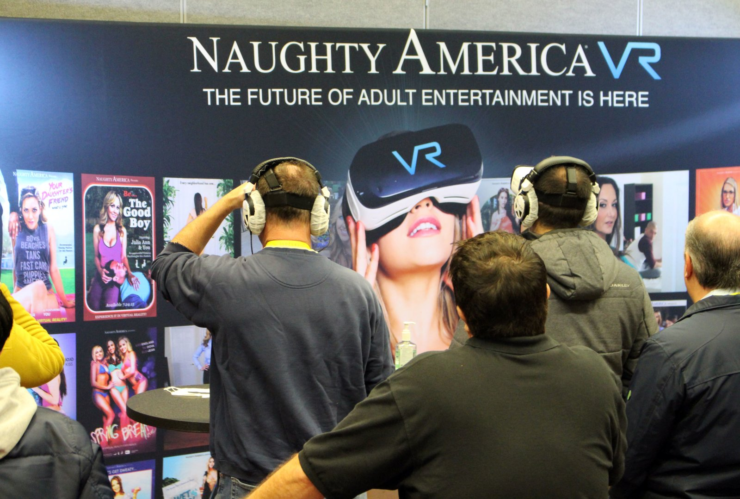 For the first time about Deepfake, as a serious threat, they spoke back in 2017, and all thanks to the Reddit user with the nickname Deepfakes. He, and then other users, created Deepfake pornography, due to which the subreddit was blocked.

The real creator of generative adversarial neural networks is Ian Goodfellow. He first presented the concept to the University of Montreal in 2014, along with his colleagues. He then went to work for Google and currently works for Apple.

that in the past it required serious skills. First of all, you had to have a powerful computer and a really good reason (or just a huge amount of free time) to create fake content.

Deepfake software such as FakeApp is free, easy to find, and does not require huge computer processing power. And since the tool does all the work on its own, you don't need to be an experienced editor or coder to create deepfakes that look very realistic.

Another concern with deepfake is that it also allows celebrities to deny their past actions. Since deepfake videos look very realistic, anyone can claim that the real clip is fake.

Despite the fact that the fake content is very similar to the original, sharp-eyed the eye can still detect a deepfake video, you just have to look closely. The concern, however, is that at some point in the future we may not be able to tell the difference.

In addition, the US government was very concerned about Deepfake content on the eve of the already completed presidential elections. Fake video and images could really cause a stir among voters. Especially during pandemic, global tension and very contradictory political ideas.

In fact, in the US, seriously intend to fight fake content. For example, California is joined to efforts to combat Deepfake technology, releaseing several laws. The state governor signed the draft laws AB-730 and AB-602: the first protects politicians from fake videos, which can submit them in false light; The second protects victims from the creators of pornographic videos, which can use their faces for their own purposes.

So far, we will not have more advanced software that can detect violations in videos of this type, the best thing we can do is more observational and less trustful.

In the end, find a truly effective way in the fight against Deepfake is not very simple. Most recently, Facebook held a contest Deepfake Detection Challenge. The software that scores the largest number of points could achieve only 65% ​​of accuracy. As you can see, the prospects are very foggy.

The most popular American actor and comedian Jordan Pill created this video along with Buzzfeed to call for the public not to believe everything that can see. The video shows Barack Obama, the former president of the United States, who says the things that he would never say, even calling Donald Trump "complete shit." Then the authors of the roller show that Obama is not exactly the one who is, and that the video is a representative of Deepfake, but very realistic!

Further, an expert in the field of Internet manipulation of Claire Wordl shows us how realistic it can look like these videos, depicting Adel during the first 30 seconds of the video. This video from The New York Times gives a good idea of ​​this topic.

The following video shows some of the most popular fake rollers. Here you can see many excellent examples of how people can be deceived.

Do you like the series "Rick and Morty"? Apparently, the former US President John F. Kennedy believes that you need to be a real smart thing to understand the cartoon. Regardless of whether you agree with him or not, you can even doubt that the real president really watched a modern animated series.

The last roller is really funny, but very ridiculous. Nevertheless, it looks realistic, despite the fact that it absolutely does not make sense. But this video perfectly demonstrates all the features of Deepfake technology.

What is jailbreak and whether he is legal?

What is chromecast and how it works?

How to watch movies online on Android?

The paradox of smartphones with removable batteries: they are needed, but they are few

How to disable the approximation sensor on the phone android