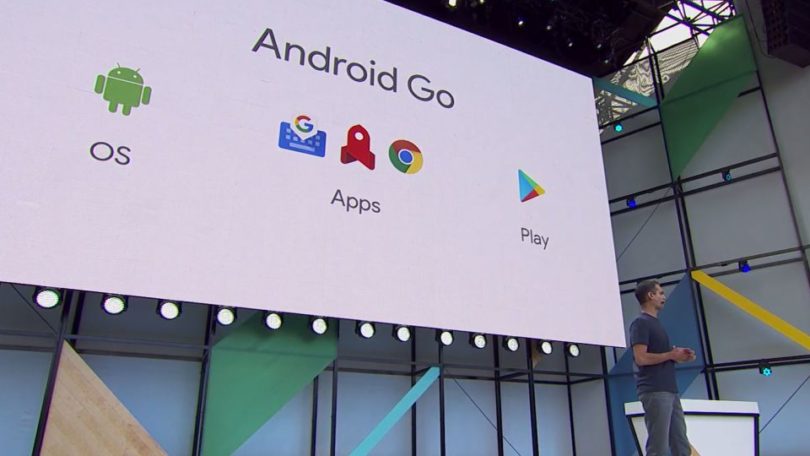 How, when and why Google is going to bring the optimized version of Android to Budget smartphones.

The Conference of Google I / O developers in 2017 brought with me an announcement of the voice assistant Google Assistant on the devices iPhone, Description of innovations Android Oreo and the appearance of Android Go.

Android Go represents a new version of the operating system from Google specifically for budget devices, where there is no powerful processors and a large amount of operational memory.

This is a lightweight version of Android, which has optimization for smartphones with low characteristics. In particular, the volume of RAM varies from 512 MB to 1 GB, which is still found in smartphones, although infrequently. The devices like Moto C orHuaweiy3 will be able to work with Android Go, despite the limited amount of RAM.

How does Android Go?

Android Go contains the functionality of Android O and is optimized specifically for work on budgetary devices. The developers focused on restructing the main Google applications, such as Gmail and Chrome, so that they use less memory, computing resources and traffic.

Android Go will give priority to applications with reduced traffic, places in permanent and RAM, so such programs in the Google Play Store store will be located in a prominent place. In the "Optimized For Your Device" section, users will see lightweight versions of applications such as Skype and Facebook.

Lightweight versions will help save traffic when downloading and using applications; The system will also display traffic flow to ensure that it is especially important in the absence of unlimited Internet. 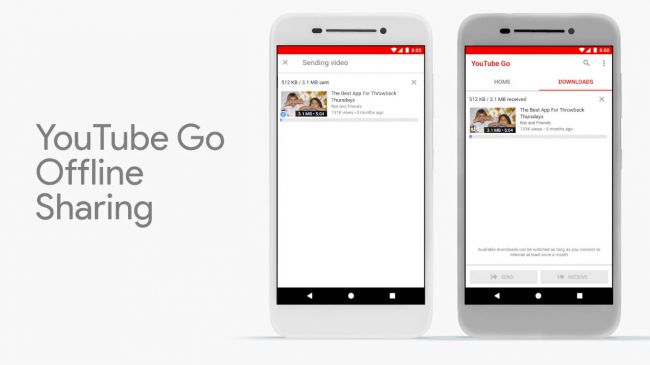 Other services, including YouTube Go, will be launched with Android Go, which will allow you to view the offline videos. Previously, this feature was only available to subscribers of the youtube Red service. The video can be downloaded through Wi-Fi and store locally on the smartphone.

When will the start of Android Go?

At first, the system was supposed to appear at about one time with Android Oreo, the release took place in August. Now it is available for manufacturers of smartphones, so soon it is worth waiting for the appearance of the first products on it. This should have happened in early 2018. Updated to Android Oreo Budget models will be the first to get all the advantages of Android Go.

Why does Google release Android Go?

Google wants that as many people can have access to Android and the company's services. At the moment, the number of active Android users is about 2 billion. Google wants to increase this number for another billion at the expense of those who cannot afford to buy expensive devices, making work with Android on weak devices as comfortable as possible.

If you have a modern productive apparatus on Android, the functionality of Android Go You will not need, it will be useful only to those whose budget for the purchase of mobile devices is limited.

Who collaborates with Google?

MediaTek confirmed that it will make the production of processors for devices on Android Go. Already support the work with it system on the MT6739, MT6737 and MT6580 chip.

What is Android Accessibility Suite?

What is Android TV?

What is Android Auto?

Choosing the best gifts for the New Year

The largest monitors for the computer

Where in the phone on Android is stored

How to charge iPhone?

The best quadcopters that can be controlled from the smartphone