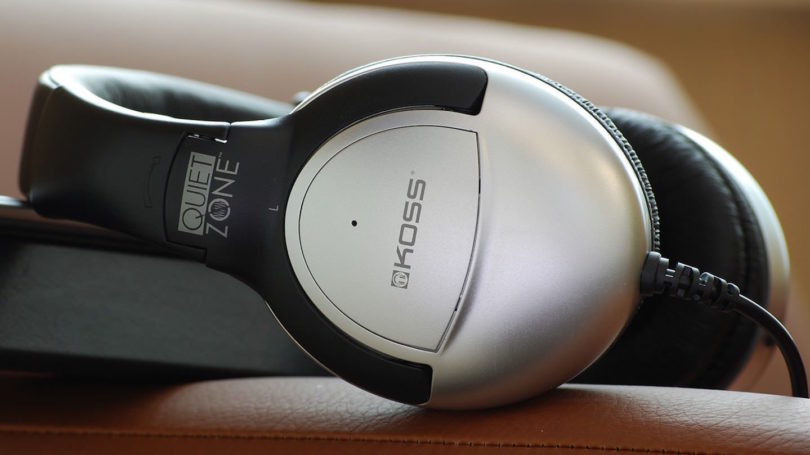 In the reviews of the overhead headphones and the plugs are often mentioned active noise reduction. We tell what benefits this function bears and whether to attack on it.

What headphones are the best? The answer to this question wears a large share of subjectivity, but all users converge in one: the best headphones are those in which you forget about the world around the world, immersing all thoughts in the film or music.

At least it should be ideally. When the headphones allow the sounds of the outside to leak through the incubuser, it is difficult to relax: the plot of the film is still eluding, and the music does not bring pleasure. If you learned your headphones in this description, it means that there are no active noise reduction in them. With him such problems would be unfamiliar.

Active noise reduction (ANC) is the function of headphones, which eliminates distracting factors in the form of foreign sounds of the environment.

Active noise reduction is represented by several technologies. The general essence is as follows. In the design of headphones or headset, microphones are provided, which capture unwanted noises. In response to the caught signal, the noise reduction speaker radiates the same tone, but inverted, which leads to neutralization of outsiders. The result is silence. You hear exclusively those sounds that the headphones themselves reproduce. 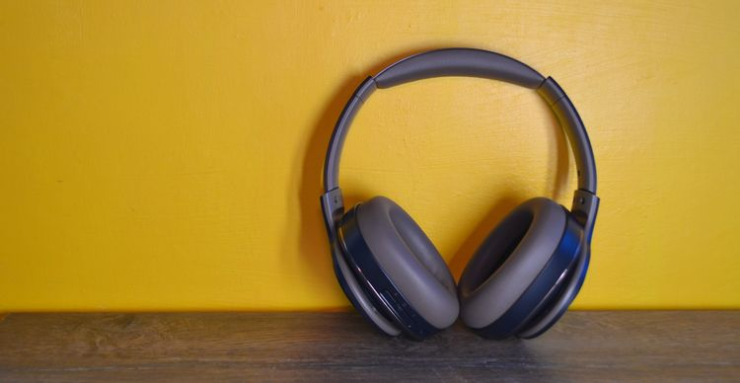 The technology of active noise cancellation is not some newfink chip. She was demonstrated back in the 1950s. Some time passed before it reached commercial use, and the first devices where it was implemented, began headings for pilots. The first consumer ANC headset with the speaker name QUIETCOMFORT (QC1) has released BOSE in 2000. Feeling the potential, tightened other manufacturers.

Active noise cancellation is sometimes confused with noise insulation. Even some audio equipment manufacturers are misleading, issuing sound insulation under the view of ANC. Yes, the effect of both technologies is approximately the same, but it is achieved in different ways. 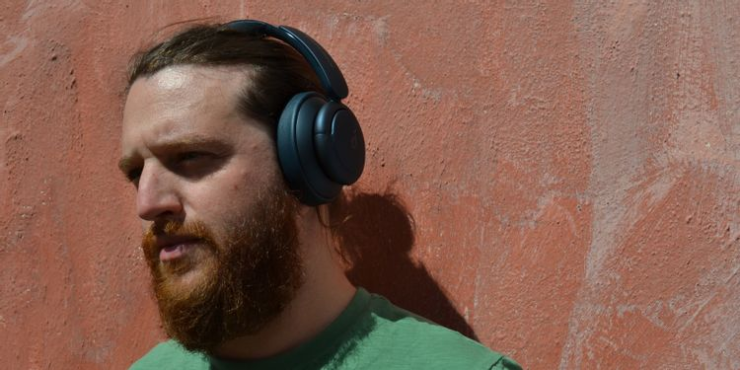 Noise isolation is a term describing the absence of external sounds. In overhead headphones and inserts, it is achieved by means of tightly adjacent ambuchurs or nozzles that repeat the shape of the ear canal.

Noise isolation No food is required. Its quality strongly depends on the materials used and the overall design of the headset.

Active noise reduction The power is necessary. Wireless headphones and headsets with ANC will drain the battery faster. Depending on the type of technology, it takes approximately 1-2 hours to power the ANC on a charge. And as far as construction goes, ANC headphones and headsets don't need a snug fit to perform well (although thoughtful ergonomics will certainly affect the overall headphone experience).

How does Active Noise Cancellation work?

Active noise canceling is implemented by additional microphones connected to the ANC chip. Efficiency depends on several factors, including the number of microphones and the type of chip.

Small microphones on the outside of the headphones or ear cups feed the signal to the ANC chip. Due to their positioning, the microphones pick up unwanted noise before the user and have a 1-2 second advantage.

This is a very common system. But its disadvantages are that it operates in a narrow frequency range and, as a rule, does not have self-correction.

These headphones are equipped with internal microphones, which also transmit the signal to the ANC chip. Such a system is more advanced: it can hear both external sounds and what is playing in the headphones, so it has the ability to analyze and adapt incoming and outgoing sounds.

However, feedback squelch does not work properly at certain frequencies. In addition, due to the proximity to the radiators, a clear separation of external sounds from internal sounds is necessary in order not to mistakenly suppress the audio track, and the implementation of this function presents additional difficulties.

As you might guess, this system combines the two described above. Hybrid noise reduction is implemented through microphones with feedback and direct connection, which provides a high-quality effect at various frequencies and eliminates the neutralization of the sound being played.

Since there are several microphones and they are located in different places, manufacturers have the opportunity to implement additional features, such as passive ANC or the ability to pass voices in the so-called acoustic transparency mode.

There are several ANC types to suit different audio environments.

Adaptive Active Noise Cancellation automatically adjusts the effect based on the level of background noise and the fit of the ear cups to your ear.

Adjustable active noise reduction Allows you to manually set the level of noise cancellation depending on the environment.

The mode of acoustic transparency allows the penetration of sounds from the outside (headphones with bone conductivity possess the similar effect). In this mode, you can communicate with the surrounding people and at the same time listen to music. For some manufacturers, this feature is complemented by speech recognition.

Is it worth buying headphones with active noise reduction?

Those who have already bought anc headphones are told about their convenience in the colors. But whether this feature needs you - another question. In fact, the decision is not so complicated. If you often have to be in a setting when the surrounding sounds interfere with perceive music, then active noise reduction will add a little comfort.

If earlier good headphones or arrows with ANC cost from 20 thousand rubles, then you can easily find a variant at a very democratic price with a high-quality effect. The main thing is not to forget to read reviews on the selected model and be sure to test it before buying.

What accessories to buy to the tablet?