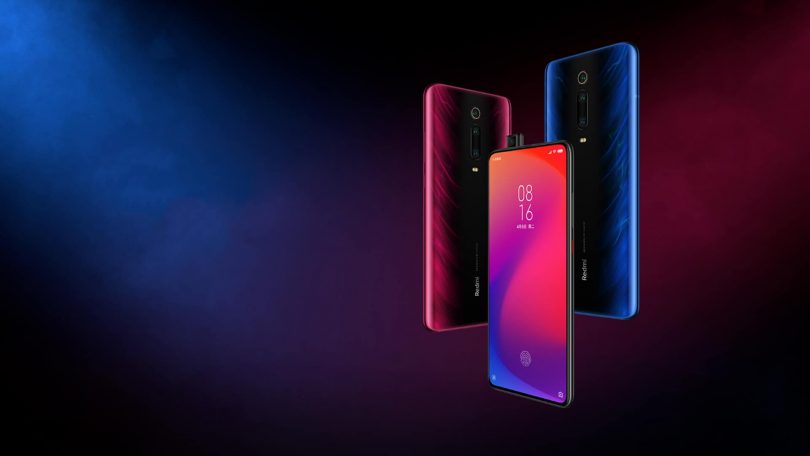 Qualcomm is constantly working on improving the Middle Budget processors of the 700th and 600th series. Two of them, Snapdragon 730 and Snapdragon 730g, made according to the 8-nanometer technological process, provide flagship performance 800th series for quite moderate money.

Both processors have similar characteristics, but SNAPDRAGON 730 with the "G" console is positioned as a chipset for games. Snapdragon Elite Gaming technology with Vulkan 1.1 support for better detail, shadows and depths of the image is integrated into it. In addition, a powerful dynamic sound is supported that makes the gameplay even more realistic. 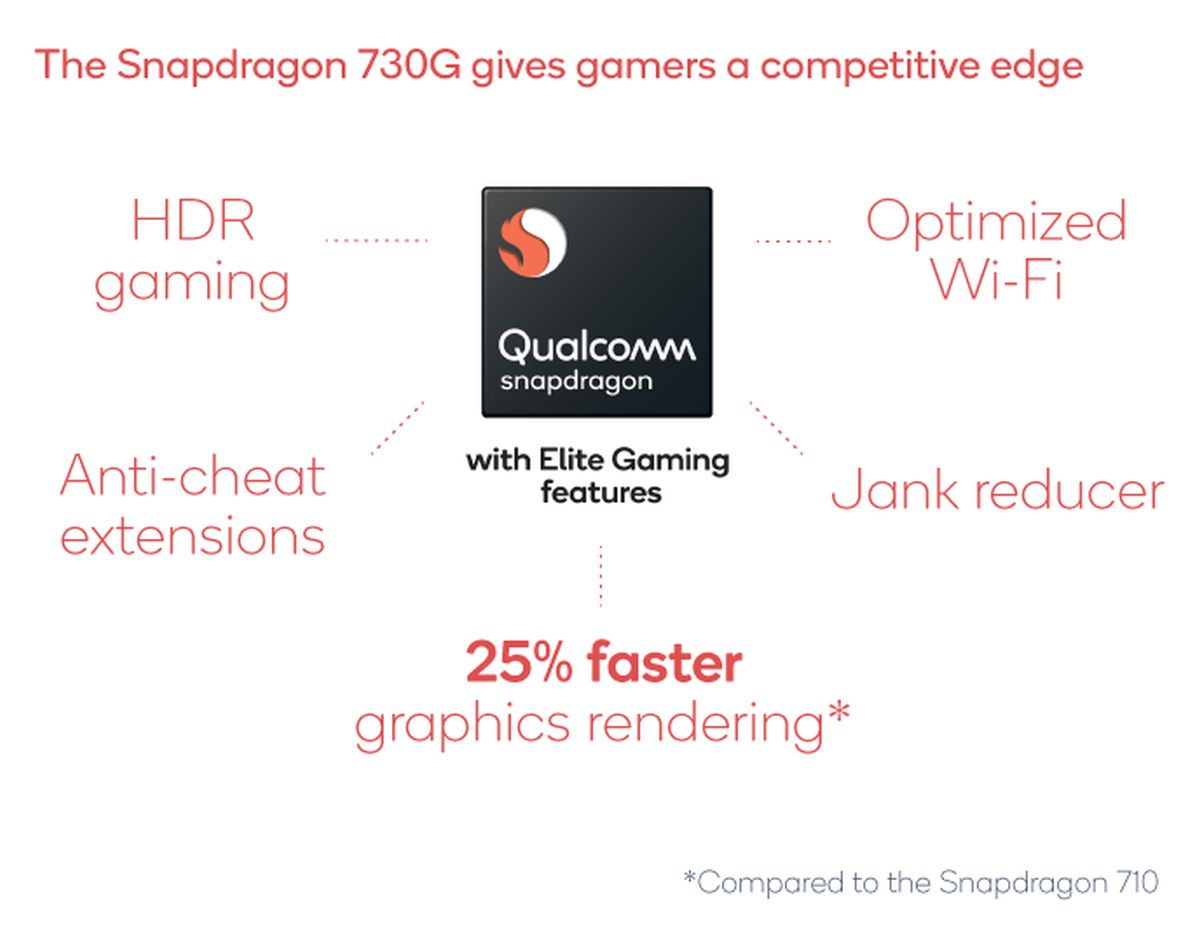 Snapdragon 730g will first be interesting to the gamers due to a number of features:

Snapdragon 730G also supports higher resolution displays: QHD + instead of FullHD +. Thus, users who do not put the quality of the games at the head of the corner will be of interest to the chipset without the prefix "G", the same who is looking for a device with gamer parameters and high screen resolution worth navigating the SD 730G.

Best smartphones based on Snapdragon 730 and 730G 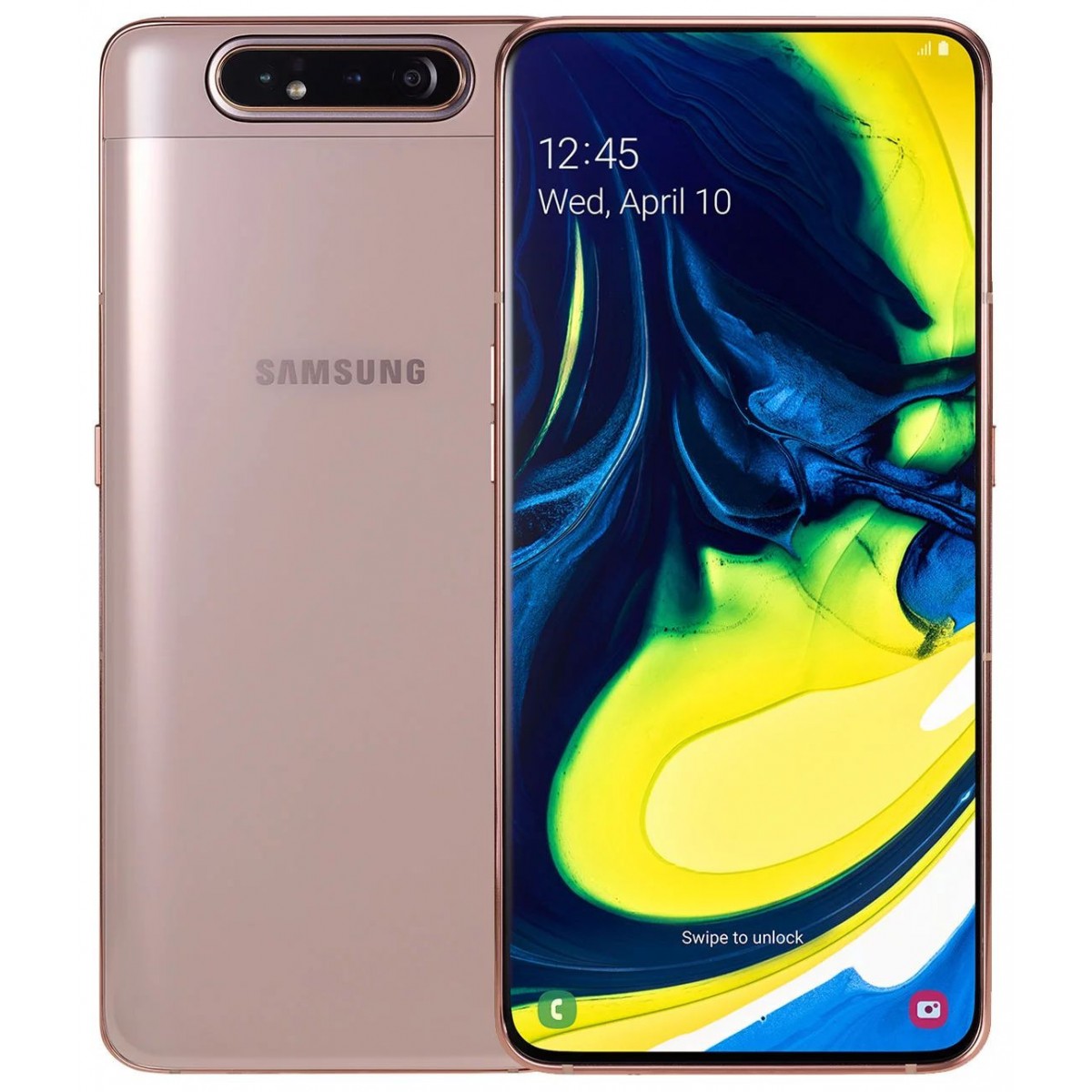 Samsung A80 - the very first smartphone based on Snapdragon 730g, The release of which is scheduled for May next year. A distinctive feature of Galaxy A80 is a rotary chamber, placed on a motorized retractable slider. It fulfills the role as the main photo module and the frontal. The phone received Dactyloscopic sensor, supports samsung pay and runs on the basis of the new one UI software shell itself.

Gaming smartphone With a new powerful chipset received 8 GB of RAM, 256 GB ROM, 4000 mAh battery with support for quick chargingVOOC 3.0. Reno 2 has a 6.5-inch AMOLED display and self-chamber, which is located on the retractable panel. 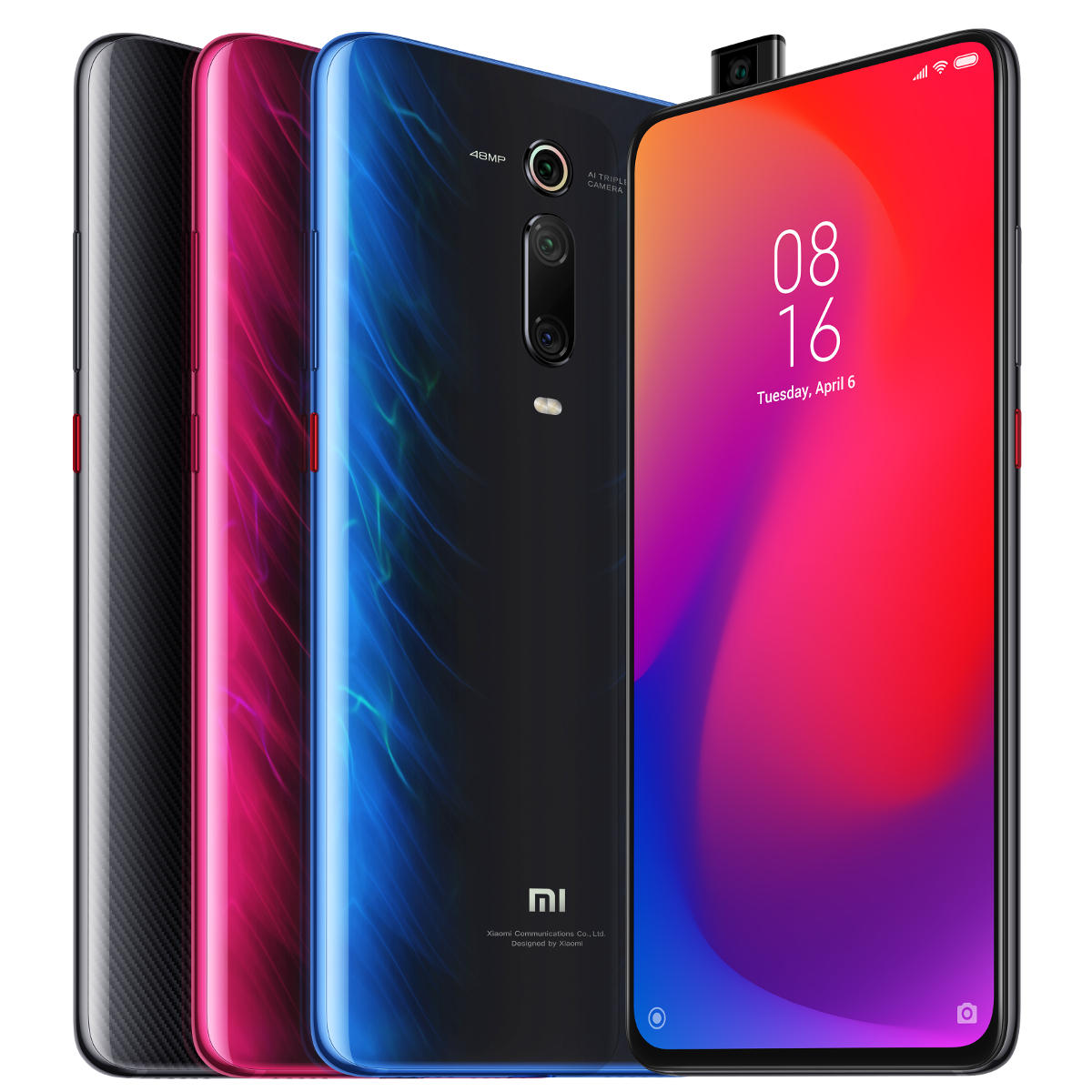 Lenovo Z6 is a simplified version of the flagship at the moment for China only. The device offers Snapdragon 730 at a very attractive starting price of 1899 yuan (about 17000 rubles). The flagship was equipped with a glass body, a 6.39-inch AMOLED display with HDR10 + support, a slot for memory cards, a triple main camera and a 4000 mAh battery.

The model received decent performance for a very affordable price. But the likelihood that the Z6 will be sold outside of China is close to zero. However, you can buy it from foreign sites, while during the period of discounts the price becomes even more attractive.

Realme announced its intention to release a phone based on Snapdragon 730G. This is one of the modifications of Realme XT called Realme XT 730G. In addition to the updated processor, the smartphone will also receive fast charging VOOC 3.0 at 30W.

As for the other parameters, the device repeats the model with a simpler chip. The device will have an AMOLED display and a 4000 mAh battery. The sale of Realme XT 730G should be expected no earlier than December 2019.

The Snapdragon 730 and 730G processors are relatively recent. They have great potential, which means there should be other smartphones with their participation. We will update our list as new devices are released on the basis of these chipsets.

The best smartphones based on Snapdragon 855 and 855 Plus processors

How to choose a hard drive