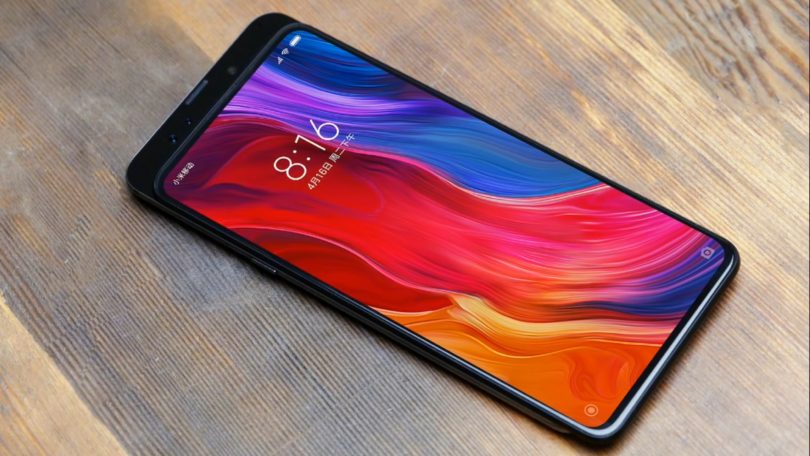 The first sliders appeared in 1999. In 2018, this form factor tried to use in smartphones. What did it happen?

No first year mobile manufacturers are looking for ways to reduce the frame around the screen. One of them was the use of the slider mechanism - in the retractable part you can hide the camera, speakers and other elements that usually occupy a place on the front panel of the smartphone. Until 2009, mobile phones with a sliding mechanism were very popular. 2018 could give the revival of this interesting design. Unfortunately, it did not happen. A very few models came to the market, which in 2020 it is difficult to buy enough, but still you can still. We will tell about them. 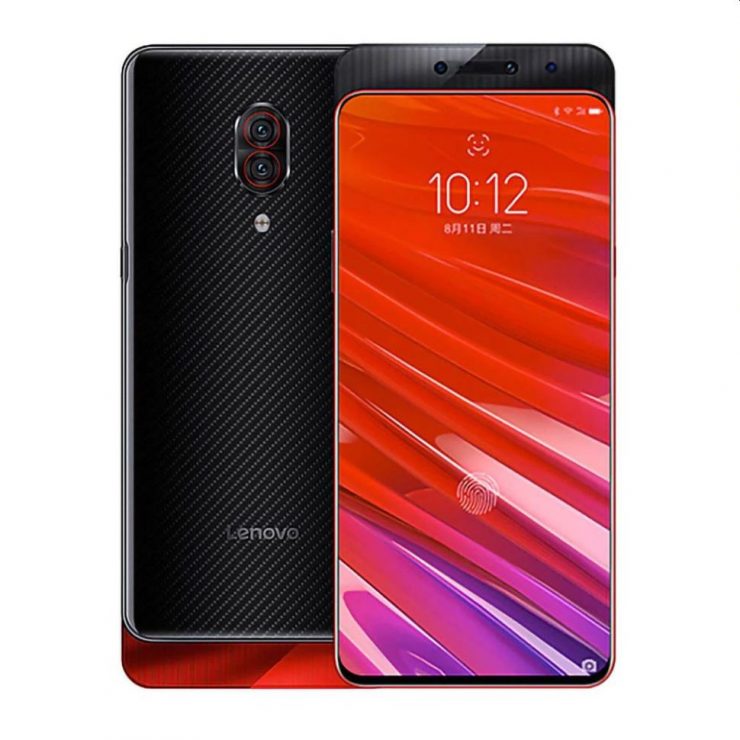 Lenovo Z5 Pro GT - has become the update of the first slider of Z5 Pro. The main difference is to the more recent Snapdragon 855 chipset, it also refers to the most powerful. The Z5 Pro GT offers a classic slider, where the back cover shifts up and opens access to double chamber, the sensor for unlocking the face and the dynamics. In addition to the face scanner, a subequal dactyloskop is provided, according to reviews it works not in the best way. The model received a glass housing and a metal frame, it is pretty heavy and thick, despite the fact that the battery is modest - 3350 mAh. However, the heavy weight and thickness are characteristic of all slides because of their design features. The main chamber is 16 + 24 meters, front - 16+ 8 Mp. They remove both mediocre.

An important point - the device was not sold outside of China, so there is no localization in it. The Russian language in the firmware is not provided, as well as from the box NFC outside of China does not work. 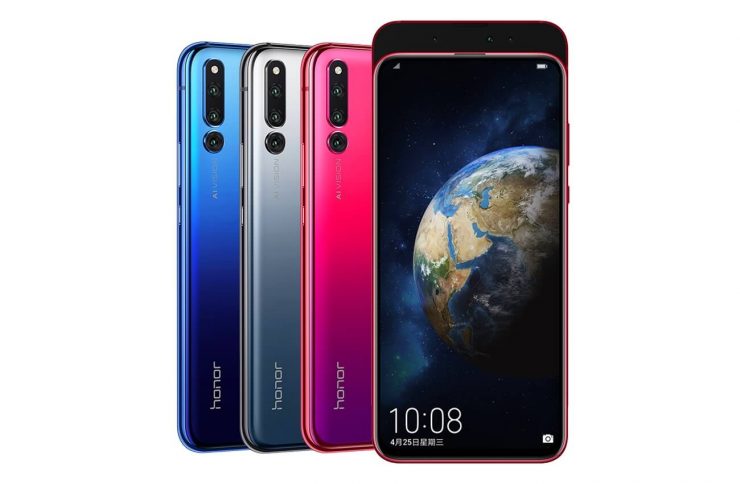 Smartphone slider from the company Honor was introduced at the end of 2018 and even in 2020 it has quite up-to-date characteristics. The model received a powerful proprietary chipset and a lot of memory - there are no problems with performance. The case is made similar to a smartphone from Lenovo - the back cover slides up and gives access to the speaker and triple camera - 16 + 2 + 2 MP, auxiliary sensors are responsible for blurring the background. Rear camera - 16 + 24 + 16 MP. The photo and video quality is high. The lid is made of glass and, like the screen, it is protected by Gorilla Glass 3. Powering the device is a 3400 mAh battery with 40 W fast charging, according to reviews, it guarantees a day of battery life. The model received NFC. To unlock, a sub-screen fingerprint or face scanner is used. 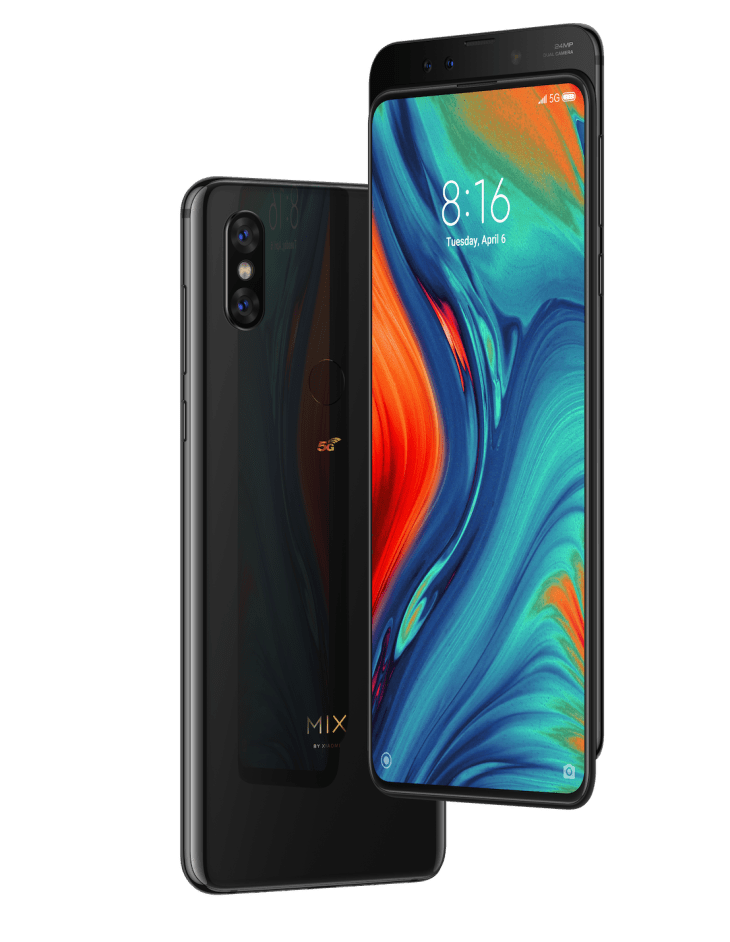 Smartphone slider from Xiaomi turned out to be the most interesting according to users. It is expensive and loses to modern devices in a number of ways, but at the time of its release it was a very interesting option on the market. A distinctive feature of Mi Mix 3 5G is the slider mechanism itself. Unlike the competition, it uses a magnetic slide-out design that provides long life and a pleasant tactile feel. From the point of view of the parameters, the device turned out to be serious - a powerful chipset, support for NFC and 5G, a 3800 mAh battery with fast charging 18W and wireless 10W. Front camera - 24 + 2 MP, rear 12 + 12 MP, there is an optical stabilizer. At the time of release, the device was in the top positions of DxOMark in terms of photo quality, which says a lot.

It is easy to see that the revival of sliders did not happen. There may be several reasons for this - many were embarrassed by the mechanical parts, since they were always considered unreliable, someone did not like the prices, others criticized the size and weight, and overall usability remains in question. One way or another, the tasks of the manufacturers did not include the revival of the form factor, they were looking for a way to reduce the bezels. Practice has shown that it is more convenient to do this with the help of retractable cameras or various cutouts on the screen, however, it cannot be ruled out that in the future engineers will return to the concept again. So far, it remains to be recognized that the current experience was not very successful. Tell us in the comments what you think about slider smartphones and whether they are needed on the market?

How to set up mail on android?

The most powerful mobile processors

The best wireless keyboards with touchpad