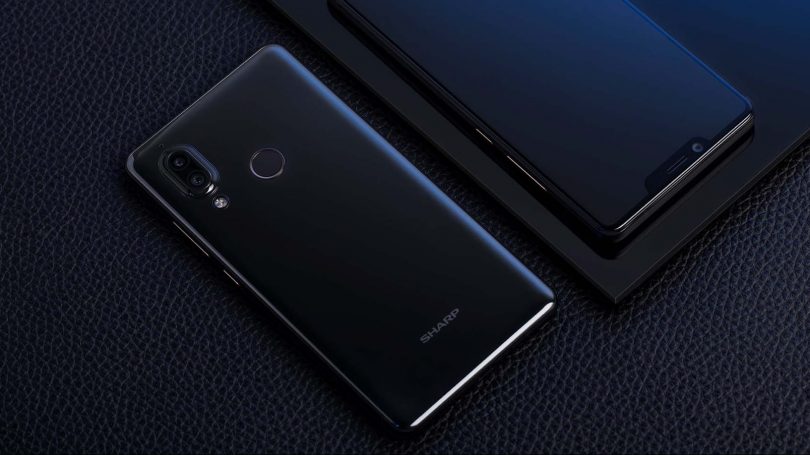 The Japanese brand Sharp is known for its technology. In particular, the company is represented on the Russian market by televisions of its own production. Few people know that Sharp, together with the Taiwanese company Foxconn, make smartphones and these are quite interesting devices.

Sharp mobile devices are not targeted at the general public and are mostly sold in Japan. In 2017, the brand announced its intention to supply gadgets to the European market. The trend has not reached Russia, but some models periodically appear on the gray market or in foreign online stores and invariably arouse interest. Below are the best models of the company released in 2017-2018.

Most of the brand's smartphones are sold only in Japan.

Aquos S3 is one of the newest Sharp smartphones introduced to the world. From the point of view, the technical component of the phone is a strong middle peasant - a processor designed for everyday tasks, a decent amount of memory. The Dual Camera is designed to take pictures with bokeh effect and can shoot 4K video. The model received support for NFC, LTE networks, fast charging. The case is made of metal, the display is made using IGZO's own technology and this is the most interesting moment of the device. The phone belongs to the frameless class, that is, the front panel has a cutout for the camera, and the usable screen area is 91%. Case material - glass, metal edging.

A feature of IGZO displays is that the technology is generally similar to IPS, but other substances are used for production, in particular indium oxide, gallium and zinc. Due to this, the matrices are thinner and more transparent. Advantages - high brightness, excellent sensor sensitivity and fast response. Another important plus of the matrix is ​​less power consumption, which saves on battery capacity. In general, the phone turned out to be from the class of medium-sized gadgets without bright features. Those users who managed to get a device to use noted that the design and display are the practical only strengths of the model. By cons can be attributed to low autonomy - there is enough phone with active use on the working 9 hour day. The case will be very slippery, but the situation corrects the case that comes in the kit, does not shine high results in the shooting photo and video camera. Cost - about 400 euros.

SHARP AQUOS S2 Figphone appeared in the market In 2017, and became an explosion gadget with with a drop-shaped neckline. The phone turned out extremely ambiguous. On the one hand, he has a decent filling in the gland for his time, but some solutions turned out very illogical. The first moment - the TFT display is used as the matrix. The moment is the second - the phone turned out to be compact and easy, a pleasant impression is left, but the appearance spoils the wide frame at the bottom of which the touch button is located with several functions and the built-in finger scanner. The body turned out to be glass and expected slippery, in the kit there is a cover that should correct the situation, but at the same time the phone looks extremely ugly.

Regarding the iron above mentioned that the model has a decent memory and a good chipset, in addition, it provides NFC chip, work of two sim cards (hybrid slot). The model received a good autonomy - the device is capable of working up to two days. It's nicely happy Fast charge. Regarding the camera - according to reviews here the best camera, which has ever been to Sharp, but the most important minus is the complete absence of any stabilization. You can not buy a phone in Russia. 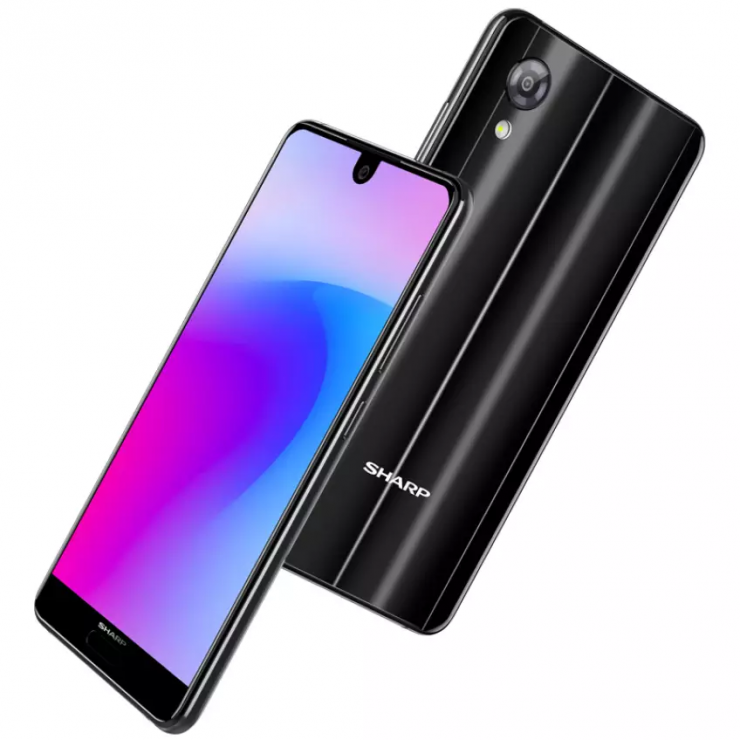 In the world of mobile technology there is a tendency to produce a model and several of its clones with trimmed characteristics, but in this case this is not happened. Sharp Aquos S3 Mini is the younger version of S3 only by name, but visually closer to S2. The model received a similar display and permission, but in contrast to S2, an IGZO matrix is ​​installed here as in the senior apparatus. The phone received a similar cutout for a drop chamber, and the camera itself is not only high resolution, but also supports the function of unlocking the face.

The chassis of the phone is glass, quite thin and the device itself turned out to be very easy. On the front panel below, as the S2 has a touch button home with a fingerprint scanner. The phone received NFC, fast charging is not the potter's battery itself. The neighborhood of Snapdragon 630 and 6 GB of RAM looks somewhat strange, but this is not a minus, just many would like to see a more productive chipset. The difference between S3 mini from the Aquos presented above is the single camera, but with the support of artificial intelligence technology. The cost of the model is not known, but by rumors - it will be a relatively budget option.

Sharp x1 is a device issued within the project Android One, that is, a clean version operating system without any shells from the manufacturer. Interestingly, the model is released only for the Japanese market for a cellular operator Y! Mobile, but at the same time there is a full support for the Russian language. The model received a weak filling from the point of view of performance, but it has a number of interesting features.

Case - plastic with several bright colors - olive, white, black and blue. The phone has a very powerful battery of 3900 mAh, there is support for NFC and protection IP68, that is, the device is not afraid of water and dust. The novelty received a Type-C charging connector and lost the exit for the headset, which is quite unpleasant given the fact of the absence of an adapter in the kit. Display Own - Igzo, quite a small 5.3 inches with a decent FHD resolution. Fingerprint scanner is integrated into the touch button in the panel under the screen.

How to enable USB debugging mode on Android?

How to configure iPhone when you first turn on?

10 reasons do not bind to bluetooth headphones