The brand has yet few fans, but there is no doubt that there will be more and more. After all, the company produces excellent protected smartphones at low prices.

The Nomu brand is considered young, but the company that produces mobile devices under this brand - not new to the market. OINOM in Middle Kingdom has long earned a reputation as a manufacturer of remarkable protected smartphones. The new brand was created specifically for the company's exit to the international market.

The range of Nomu, alas, not so wide, but every amateur of active recreation and extreme travels will be able to find a suitable option in the list of goods.

What Nomu smartphones rules are relevant in 2018?

What phones from the names from Nomu named are among the best, we will now tell.

On the official website of Nomu, you can find a curious comparison: Nomu S10 is associated with the popular protected model of the company Kyocera Durafors XD. At the same time it emphasizes that a smartphone from Nomu with clearly better characteristics cost more than 2 times cheaper.

For the apparatus, to buy which is possible for 7 thousand rubles, S10, the youngest model of the S-line is really remarkably equipped. Find the protected "budget" on the market, which would be provided with a display Sharp IGOZ with contrast 1000: 1 and support for Miravision, as well as the battery capacity in 5000 mAh - a couple more years ago this task It would be considered doomed to failure. Thank you Nomu - now it does not seem utopia! 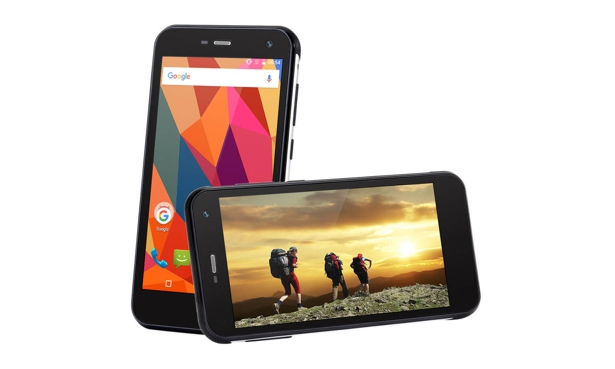 S20 does not differ from S10 dramatically - Looking into the specifications of the device, you can make sure this. But the representative of the average price segment still has several serious advantages over "younger brother." First, it is thinner - and already at 3.5 mm (10.3 mm versus 13.95 mm). Secondly, weight, respectively, less - 177 grams against 210. Finally, S20 has more memory - both operational and user.

However, it is necessary to understand that the ergonomics of the device is improved to the detriment of its autonomy. The battery in S20 has a capacity of only 3000 mAh.

Nomu M6 is designed to destroy the stereotype that the protected smartphone should be similar to a manual grenade. The appearance of M6 is impressive: the rear face is made under the glass (albeit from conventional plastic), the display is made using 2.5D technology. The gadget is as thin as S20. The manufacturer assures that the thinner of the smartphone protected by the MIL-STD-810G military standard has not yet invented.

Another important advantage M6 is a wonderful front camera. The device is considered the first protected "self-confined" - the permission from the front chamber is not a record, but there is a flash of SoftLight, so that you can make high-quality selfie and with a lack of light. 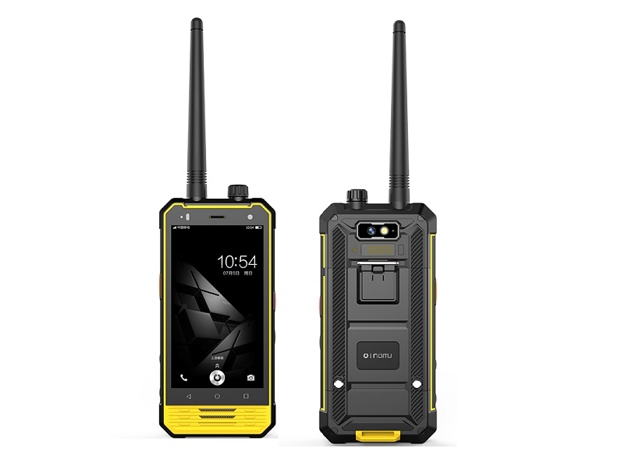 Nomu T18 - really multifunctional gadget. The device is capable of working not only as a smartphone, but also in mode of the radio. You can pass and receive signals at a distance of up to 5 km, if you tune in to one of the ranges: 144-148 MHz or 430-440 MHz.

Another distinguishing feature of the device is the ability to connect an external chamber by means of a long cable. The tiny device is easy to fix on clothes to keep a video secretly - although it should be remembered that the law such actions does not approve.

The unique features of Nomu T18 are demonstrated in this video:

is simply the best 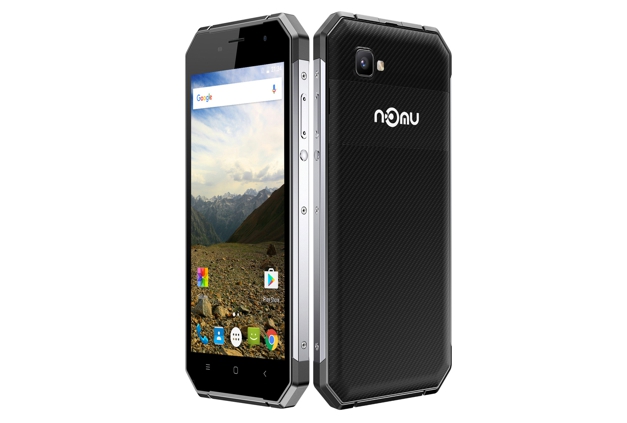 The senior device of the line S deserves the right to be called the best smartphone company Nomu, because it is not only reliably protected, but also the specifications has wonderful. S30 is distinguished by excellent moisture protection. While other protected smartphones are not able to withstand immersion from over 1.5 meters, S30 may at a depth of 5 meters for 2 hours lead a video. The device is also protected from dust and sand, extreme temperatures and thermal impact. In view of this, it does not seem to be the disadvantage that the smartphone was not tested on the MIL-STD-810G military standard.

Note that the S30 is the most productive NOMU device. Other gadgets from the company's catalog are provided with old MTK6737T model processors. The S30 is much more powerful "iron": 8-nuclear Helio P10 with a MALI-T860 graphics accelerator (clock frequency 700 MHz) plus 4 GB of RAM LPDDR3. Even with the most demanding games and applications, Nomu S30 will have problems.

Nomu Releases smartphones with reliable protection, low power consumption and wonderful displays and sells them at low prices. But what's the trick then? Alas, the manufacturer saves on the "hardware". Almost all NOMU devices are equipped with 6737T chipsets from MediaTek with not the most top performance.

In plus Performance, only the older model S-line can be written to itself - S30, which is equipped with a Helio P10 processor. This gadget is really standing out in the Nomu catalog more than worthy technical parameters and has the cost, which in the conditions of the modern market does not look at all.

The most common myths about batteries

How to calibrate the screen on Android?

How to make a jailbreak iPhone on iOS 7?

What is a USB splitter?

"Gray" phones: What is the same and how different from white?