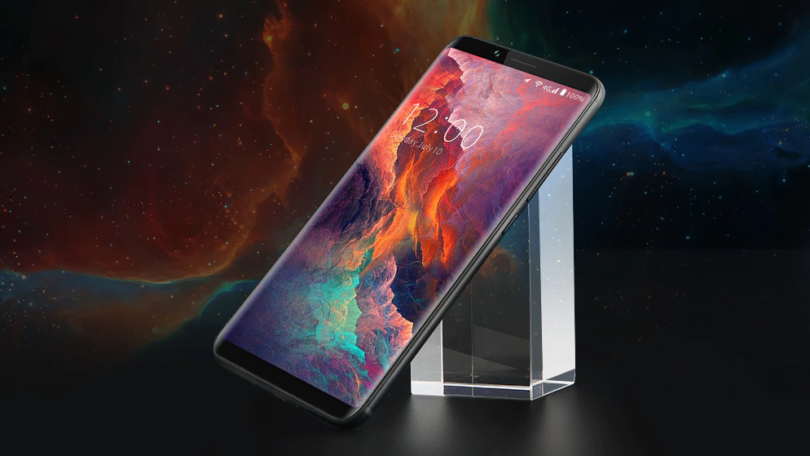 Surely some of you are waiting for the February international exhibition MWC 2018, which will bring a lot of interesting smartphones. And after that, they will begin to look after themselves a novelty. We will not wait for this event and will immediately roll out the seven newest Chinese smartphones that will interest you.

All models became bestsellers in January and will remain so in February.

These are not cheap “Chinese phones”, but powerful and high-quality devices with price tags up to $300.

Let's start with the manufacturer of the first league - Huawei, its smartphones are of excellent quality and not in vain are on everyone's lips. One of the latestHonor7X, this is a great option to become your constant companion. The model has received all the modern chips and belongs to a strong average level. 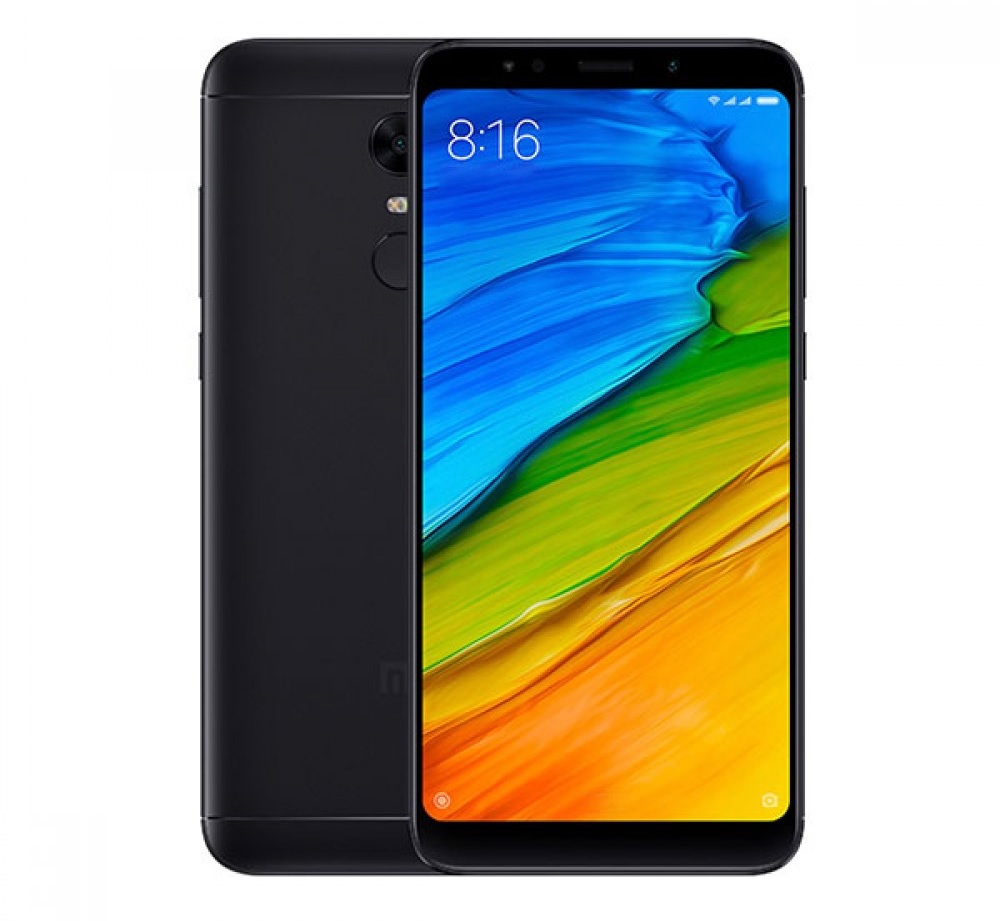 The next manufacturer has every chance to enter the top three in terms of the number of smartphones sold in the world. For the fourth quarter of 2017, sales of Xiaomi grew by 96%. And the beginning of this year also looks promising in terms of sales growth. This was facilitated by a number of successful models, including the Redmi 5 Plus.

Frameless equipped with a 5.99-inch Full HD + screen, Snapdragon 625 chip (8 cores, 2 GHz), 464 GB of RAM and storage, battery for 4000 mAh and two cameras of 12 and 5 megapixels. A very worthy Chinese smartphone with Android 7.0, which is definitely worth the money. 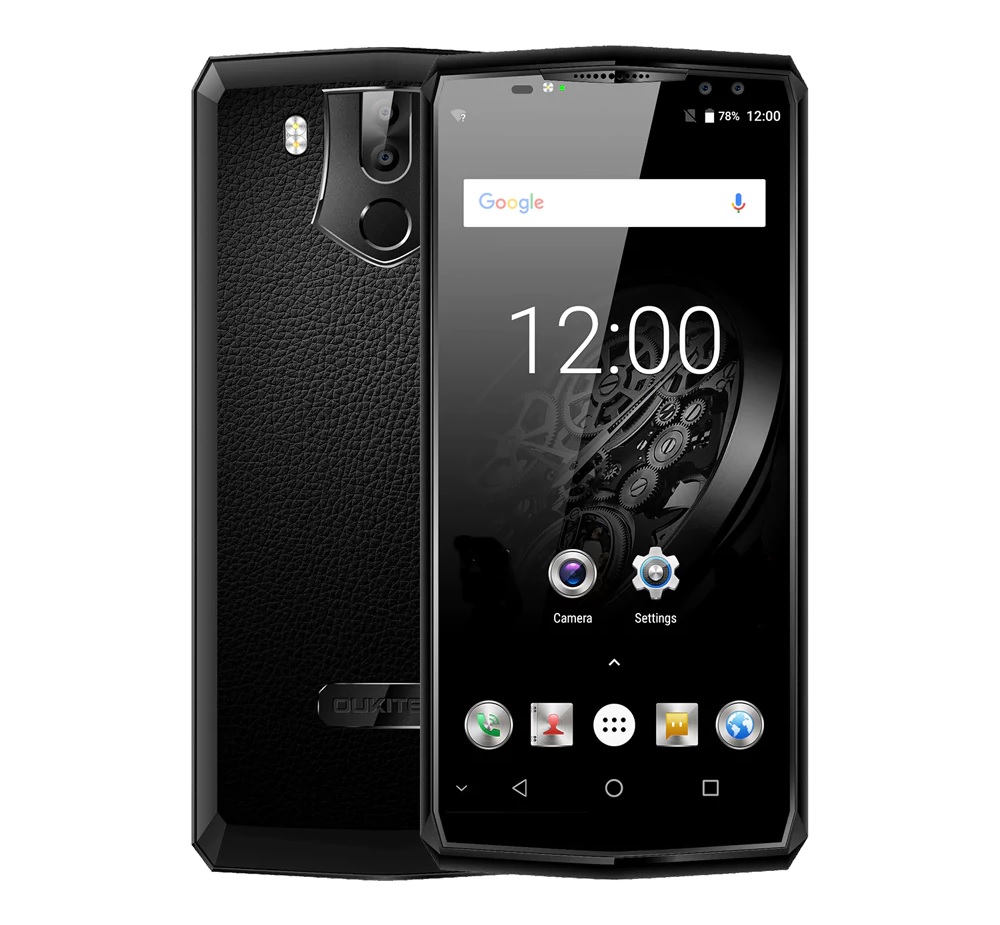 Now let's pay attention to the model of the third echelon and don't let these words confuse you. Oukitel is a little-known company in our country, but it makes smartphones of very good quality. The main feature of this model is a battery with a capacity of 11,000 mAh. And the device itself is stylized under the skin and has a metal frame.

The rest of the smartphone is also very good, immediately note the powerful main chamber 21 + 8 megapixels and the front of 13 + 8. For , the performance corresponds to the Helio P23 chip (8 cores, 2 GHz), 6 GB RAM and 64 GB ROM. Another new product has a 6-inch display with Full HD + resolution and supports NFC, which is weighty arguments for its acquisition. Installed Android 7.0 OS.

Vernee For a fairly low price equipped his x maximum. First of all, I would like to note the amount of memory - 6 GB operational and 128 GB of general. The second point is the battery for 6200 mAh and the third is a pleasant design.

Like all new 2018, this Chinese smartphone received an infinity-screen by 6 inches with a resolution of 2160 x 1080 pixels. The performance is responsible for Helio P23, which is quite good and allows you to cope with all modern tasks including heavy games. Also, the model can be called a camera: the main chamber is 16 + 5 mp and the self-camera 13 + 5 megapixel. From the box installed Android 7.1, and there is support FACE ID.

At the beginning of the year ULEFONE launched a third generation of a popular long-playing smartphone to sell - Power 3. The main feature of the model remained the same - this is a capacious battery for 6080 mAh. Only new-fashioned double chamber and format screen 18: 9, protected Gorilla Glass 4.

SMARFTHON speed at an acceptable level, it is already familiar to us Helio P23 in a bundle with 6 GB operational and 64 GB of shared memory. Also, the mobile phone was equipped with powerful chambers: the main 21 + 5 mp and selfie 13 + 5 Mp. Not forgotten about the fashionable Face ID chip, which runs on the basis of Android 7.1 operating systems.

Who searches for a unbailed smartphone may seek a new model from BlackView. The SUV received a certificate protection IP68 and shockproof glass on a 5.7-inch display with a resolution of 1440 x 720 pixels. Crash tests that have already demonstrated some users confirm that the smartphone is protected very well.

At the same time, he has an prefalmant filling, which is provided with the Helio P25 processor (8 cores, 2.6 GHz), RAM by 6 GB and 128 GB drive. Excellent selection for a great flight. The smartphone got a good autonomy of 4180 mAh, NFC function and a double basic chamber by 13 + 5 megapixel. The frontier is modest - 8 megapixel. The version of Android 7.1 is installed as an operating system. 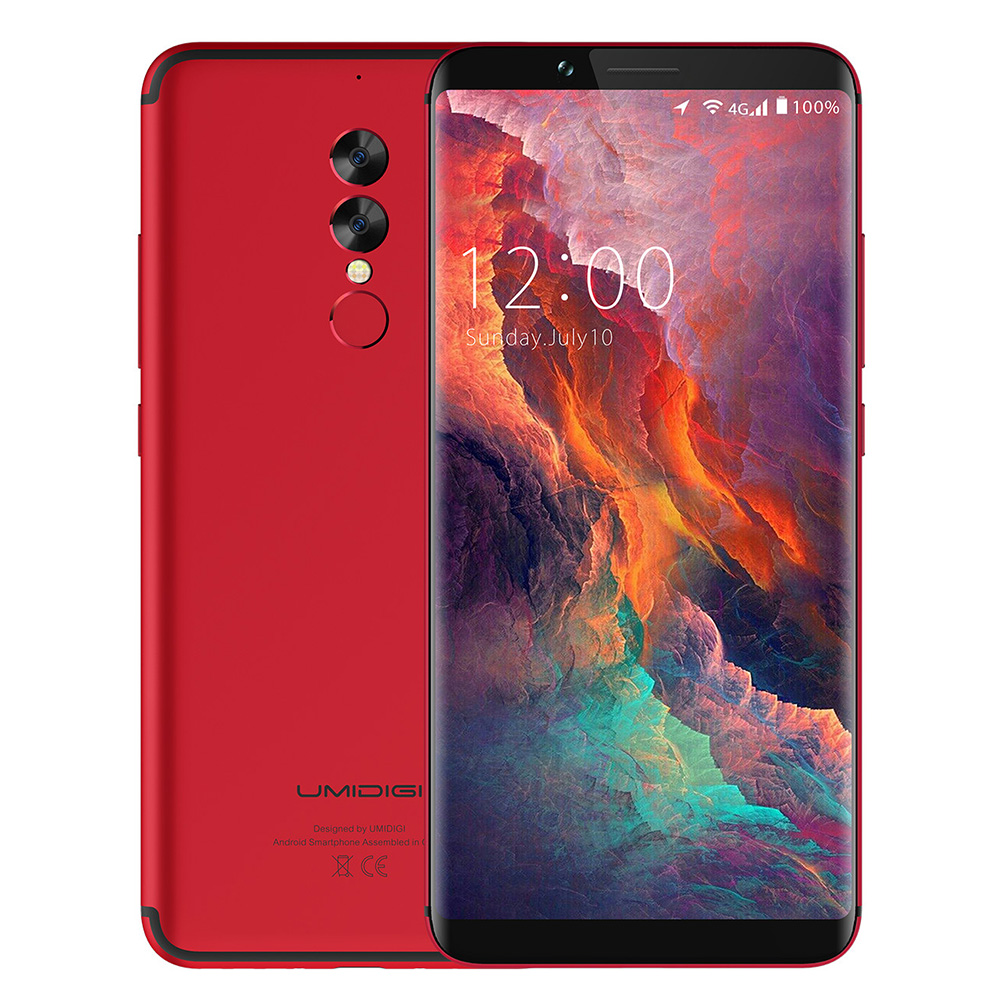 Umidigi Another manufacturer of the third echelon, but has proven himself from a good side. The company works his smartphones thought out and issues decent quality. The shape of the model is a 6-inch frameless screen with Full HD +, which takes 90% of the entire front side. High quality image.

The heart of the smartphone is Helio P25, which works in a bundle with 6 GB of RAM and 128 GB ROM. And under the metal lid, there were a capacious battery at 5100 mAh. Also, S2 Pro received the main chamber 13 + 5 megapixel, the self-chamber 16 Mp and the function of unlocking the face. Installed Android 7.0 OS.

The best apps for video conferencing

Working with documents on iPhone

How to look better on video calls

How to set up the Internet on the iPhone?