Smartphones with 12 GB RAM are becoming increasingly common in the market. And now such giants as Samsung, OnePlus and Xiaomi are seriously engaged in their production.

Today we will talk about the best smartphones with 12 GB RAM. But before you start, it is worth noting that for a mobile device this is a lot. Especially considering the fact that at the moment there is more than enough 8 GB to work with any application.

This means that a smartphone with 12 GB of RAM will be considered relevant in terms of its characteristics for several more years. Therefore, it is worth thinking about purchasing such a device only if you plan to use it for a very long time.

In addition to the 12 GB version, OnePlus 7 Pro [5 0] is also available in 6 and 8 GB RAM. The smartphone features a 6.67-inch curved display with QHD+ resolution and a 90Hz refresh rate. And thanks to the motorized selfie camera mechanism, the flagship has a high screen-to-body ratio.

The device runs on the latest version Android with a proprietary shell OxygenOS. In addition, the OnePlus 7 Pro boasts an in-screen fingerprint scanner, a triple rear camera setup, and a 4,000mAh battery.

OnePlus 7 Pro is the most expensive smartphone of the company, although it is much cheaper than Galaxy S0 Plus and Huawei P30 Pro. This is largely due to the fact that the device does not support wireless charging and does not have an official strength rating IP.

SAMSUNG GALAXY S10 Plus is also available in several versions. If equipped with 12 GB of RAM and 1 TB of Internal Memory (with the ability to connect MicroSD to 512 GB) it seems too powerful, then pay attention to the model with 8 GB of RAM and 128 / 512 GB internal.

The flagship is equipped with a modern display embedded in the fingerprint scanner, a triple rear chamber and a battery with a capacity of 4,200 mAh. In addition, Samsung Galaxy S10 Plus is 3.5 mm MM connector for connecting headphones. The smartphone also supports wireless and feedback feature.

6.4-inch curved display (92] with support for the resolution QHD + and Classifier IP68 deserve special attention. which guarantees protection against entering the water and dust hull. All this makes Galaxy S10 Plus one of the best smartphones with 12 GB of RAM. 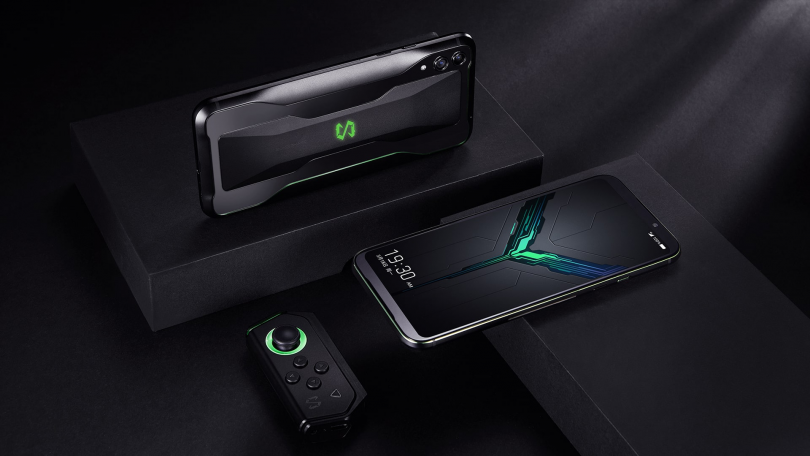 Xiaomi Black Shark 2 This Gaming smartphone, which is allocated among other similar smartphones with an unusual design. The device boasts an aggressive rear panel with bright RGB Logo Illumination Black Shark.

In addition to the version with 12 GB of RAM, Xiaomi Black Shark 2 is available from 6 and 8 GB. The smartphone comes with the newest processor Snapdragon 855 and uses a liquid cooling system. In addition, the device has an embedded fingerprint scanner, of stereo speakers and a battery with a capacity of 4000 mAh, which is enough for approximately an hour of games. At the same time, only 10 minutes leaves for recharging.

Xiaomi Black Shark 2 This is an excellent smartphone, but because of your gamersky design it is not suitable for everyone. In addition, the model is not available in a number of regions, including some countries in Europe and the United States. 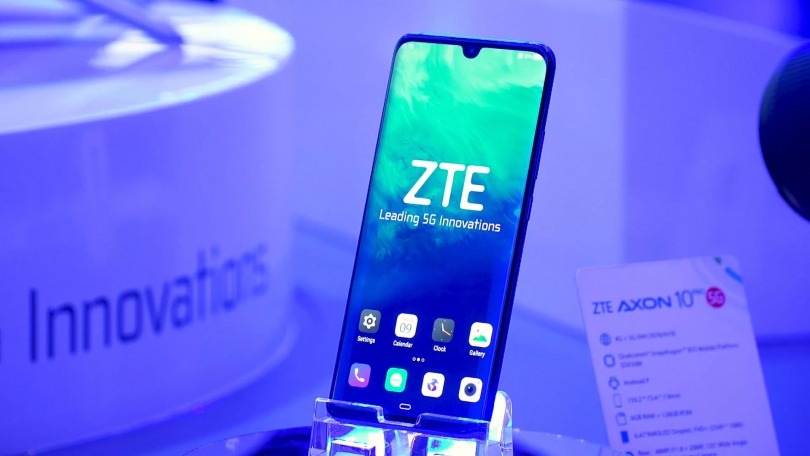 ZTE Axon 10 Pro This is one of the best smartphones with 12 GB of RAM. And for this there are several reasons. The device boasts high performance (largely due to the processor SNAPDRAGON 855 ), the triple rear camera and the fingerprint scanner in the screen.

The smartphone has a magnificent design and a large rounded 6,47-inch display, something similar to the one that Samsung Galaxy S and series Note. The device operates on the basis of the Android operating system, supports the technology of the wireless charging and has a slot for connecting microSD.

The main problem ZTE Axon 10 Pro in accessibility. And although the smartphone was officially released in Europe, in some countries only the version C 6 GB of RAM is available. Fortunately, a model with 12 GB can almost always be found on Aliexpress .

As and Xiaomi Black Shark 2, Nubia Red Magic 3 This is a game smartphone. In addition to the 12 GB of RAM, it boasts a 6.65-inch display with a renewal frequency of 90 Hz, stereo front speakers and side triggers.

The device has an aggressive design (which you either love or raise) and RGB backlight on the rear panel, so using a special application you can independently adjust the appearance of the smartphone. And thanks to the newest processor , Snapdragon 855, Nubia, Red Magic 3, without any problems, can cope with almost any task.

The smartphone operates on the basis of "pure" Android, has a battery with a capacity of in 5000 mAh and an internal storage of up to 256 GB. Of the disadvantages - no slot for MicroSD, NFC and support for wireless charging. 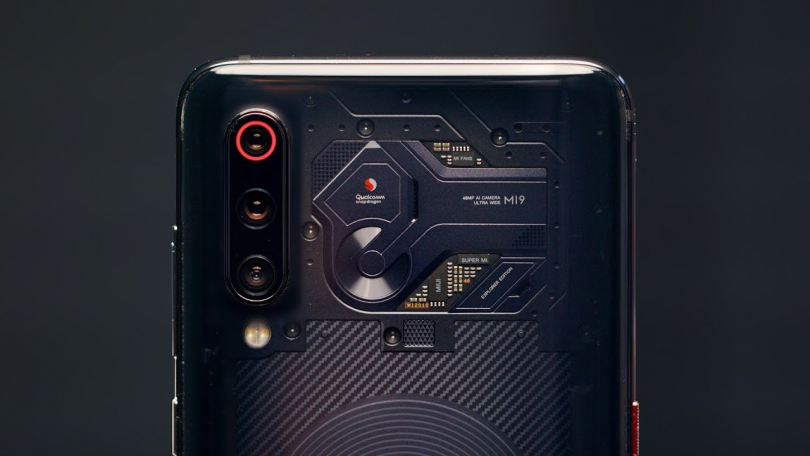 Ends our list of best smartphones with 12 GB of RAM - Xiaomi Mi 9 Transparent Edition. The main difference from the usual Xiaomi Mi 9 is that it has a larger amount of operational and integrated memory, as well as a beautiful transparent rear panel.

Like the remaining smartphones from Xiaomi, model Mi 9 has an excellent value for money. The device operates on a base of a powerful processor Snapdragon 855, boasts a triple rear camera and embedded fingerprint scanner. The battery capacity is only 3300 mAh, but thanks to the support of technology of fast charging, it is able to recharge from 0 to 100 percent about 65 minutes.

At the moment, the "transparent version" Xiaomi Mi 9 is available only in China, in other countries it is possible to purchase a version with 6 GB operational Memory. But representatives of the company have repeatedly stated that they do not exclude the possibility of official global release of the smartphone.

On this, our list of best smartphones with 12 GB of RAM approached an end. There are other devices with similar characteristics, however, for one reason or another, we did not include them in the rating. If you think that some smartphone, despite its flaws, still deserves mention, then leave your comments below!

How to open a PDF file on Android

How to configure the "My Family" section on Windows Phone