More and more popular are quadrocopters controlled by a smartphone. Let's get to know the best of them.

Usually you have to control the drone using a massive remote control that takes up a lot of space in backpack. Such an accessory also requires a large number of batteries, which are far from always at hand. And if you want to buy a compact product? In this case, it is recommended to look towards quadcopters that support smartphone control. It is these drones that will be discussed in this article.

How exactly is control implemented?

If the aircraft supports interaction with a smartphone, it means that the signal between the two devices will be exchanged via Wi-Fi. To start flying the drone, follow these steps:

Step 1. Activate the Wi-Fi module on your smartphone.

Step 2. Turn on the aircraft.

Step 3. Connect to the Wi-Fi network shared by the aircraft. Usually, this does not even require a password.

Step 4. Launch the application developed by the aircraft manufacturer. A QR code for downloading it is most often located on the box with the product and in the instruction manual.

Step 5. Next, you should proceed to the usual actions - starting the engines and flying.

The drone will be controlled using virtual sticks. If the device is equipped with a camera, then the picture can also be displayed on the smartphone screen. This allows you to fly in first person. However, the FPV function is not supported by all quadcopters, in some models the video is only written to a memory card without being transmitted over the air.

The best quadcopters with support for Wi-Fi premium class 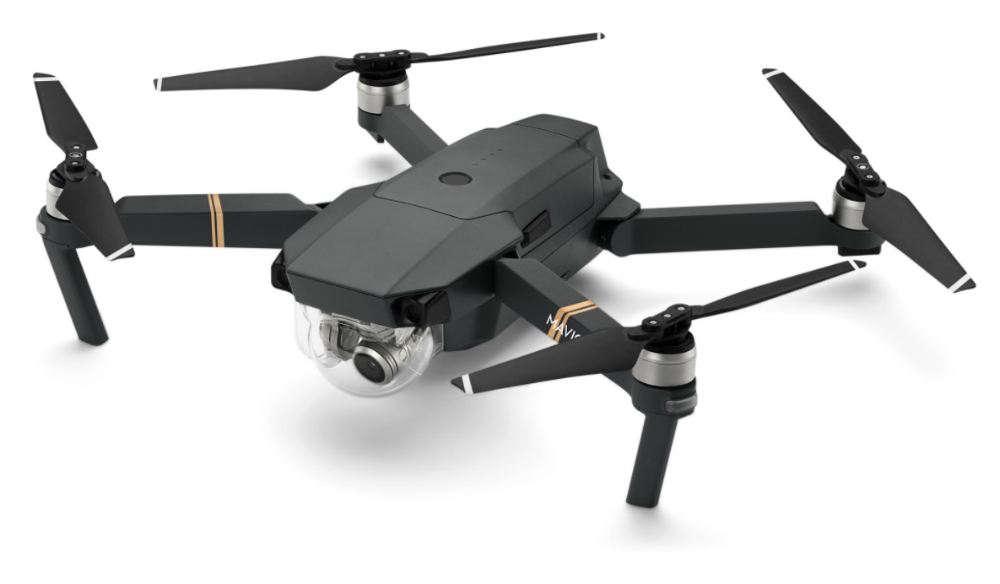 This quadcopter, despite the compact dimensions, can be called professional. If you take a remote in your hands, the device can be sent to the flight to the four-kilometer distance! But they buy such a device and ordinary people who receive a very good salary. Such users often do not even pay attention to the console, preferring drone from a smartphone. For this purpose, a special application developed by DJI is applied. In the program you can see what exactly falls into the frame of the chamber, which can, by the way, shoot 4k video. Also, via an application can be controlled by a copter, changing the direction of movement, height and speed.

It should be noted that Wi-Fi is not so responsive as the radio channel. However, this problem is practically not noticed, as the automatic flight modes are most often used, in which the quadcopter acts independently. In particular, Dron can fly to the subject of shooting, move behind it or even twisted high in the air (the camera continues to "look" to the object). Available here and the automatic shooting of the panorama when the device rises higher to make several snapshots of the surrounding area, combining them then into a multi-scale frame.

This miniature drone with a smartphone is easily placed in his pocket, if you pre-fold Rays with propellers in special compartments. At the same time, the product is able to stay in the air to 16 minutes than the budget competitors cannot boast. First of all, the quadrocopter was created for shooting Self. In a special application, you can manage the device and include automatic modes.

The cost is lower compared to the MAVIC Pro due to not only the reduced flight time, but also a simplified camera. Video shooting here is carried out only in the resolution of Full HD. However, there is no complaints about the image quality - in this plan, Spark does not lag behind the flagship smartphones. There is also a two-axis suspension here, thanks to which the picture is perfectly stabilized. By the way, if you buy a remote, you can send a drone to a 500-meter distance. Not bad for such a baby! 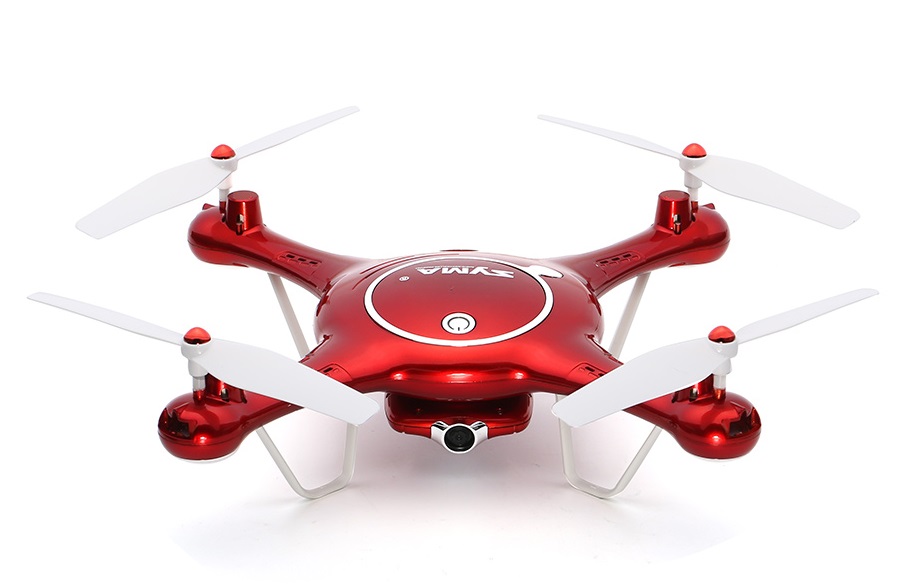 103) The simplest quadrocopter, which can be managed both with the help of the remote and through the special application on the smartphone. Flying the device can only quite nearby, as leaves to desire the best and time staying in the air. The first flights are better to perform in the room, you only need to not forget to wear protective arcs that will save the screws when colliding with walls and furniture.

Included with a drone, a modest Wi-Fi camera is supplied, which is very easy to attach to the bottom of the copter. The resolution of the chamber is 1 MP, so the picture is suitable only for FPV flight.

One of the most inexpensive quadcopters Among the GPS chip equipped with a GPS chip. When the signal is loss, the product does not fall, but returns home. The device is supplied without a remote control, so managed only with a smartphone. The manufacturer assures that in ideal conditions, Dron can fly at a 300-meter distance. However, the flight with the broadcast on the smartphone lasts only 80-100 meters, then the picture disappears.

The beginners should buy a Hubsan Catter at least because of the navigation chip present here, thanks to which the chance to lose the device significantly decreases.

Comparatively inexpensive quadrocopter, which is controlled by a smartphone. However, the buyer will find in a box with a drone and a remote, which will allow flying to a little longer than a long distance. A distinctive feature of the device is the flight time - in the budget segment 12 minutes of staying in the air offer units, it is much more often limited to a smaller performance.

Sometimes you can forget that this is a copter with a camera and a broadcast on a smartphone. The fact is that without an additional accessory, Dron becomes more frown. Connect the camera here is very simple. The resolution of the sensor used in the chamber is 2 megapixels. The picture is transmitted to the smartphone on Wi-Fi. The frequency is the same as it comes from the console, which is why problems may arise in management. Nevertheless, this problem is all quadcopters that can be controlled from the smartphone - even with DJI products.

Buy Flying Dron can now be everywhere. It is possible that in the city of each visitor SetPhone there are at least several stores selling similar products. Buy quadcopter, managed by Wi-Fi, you can both your children and yourself. In the end, in childhood, many of us did not have radio-controlled toys. So why not catch up right now?

Is it possible to track the phone with the geolocation turned off?