New tablet Sony Xperia Tablet Z Japanese manufacturer presented to the public at the exhibition MWC 2013 held in Barcelona. The gadget will have two modifications - Wi-Fi only and with support for LTE networks. Both versions will be available to users before the end of this quarter. Previously, the Xperia Tablet Z was only announced for Japan. So, in our mini-review, we will look at the main features of the device.

The Sony Xperia Tablet Z is probably one of the highlights of the last exhibition.

The novelty uses the same design as in the flagship Xperia Z. Of course, the tablet is much larger. It has a 10.1-inch LED-backlit display with a resolution of 1920 x 1200 pixels, and is IP57 certified for water and dust resistance. In our opinion, this screen has better contrast and viewing angles than the Sony Xperia Z. Perhaps the improvement in quality is due to the LED backlight.

The device is only 6.9 mm thick and weighs 495 grams. In the hands of the Xperia Table Z lies very well, the build quality is on top. 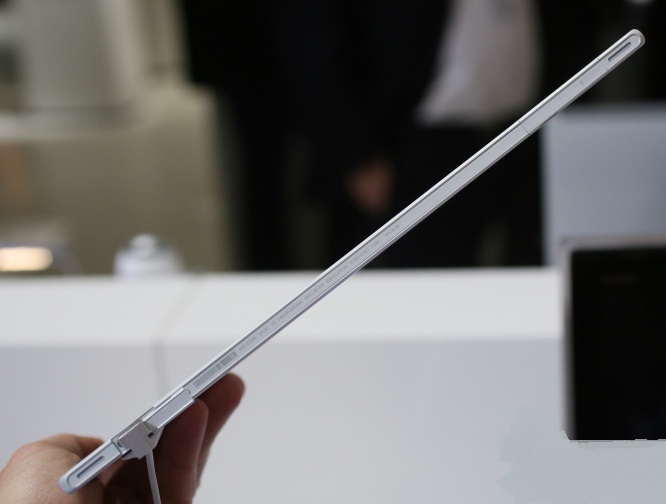 The tablet is powered by the same Snapdragon S4 Pro chipset as the Japanese company's flagship smartphone, but comes with an 8.1-megapixel rear camera that capable of recording video in Full HD, and HDR is available for both stills. Same for video. There is also a 2.2-megapixel front camera capable of capturing video at a resolution of 1920x1080 pixels.

Other specs include 16 GB internal storage, microSD card slot, 2 GB RAM and connectivity to networks LTE (depending on modification).

The gadget will be available in black and white. The back uses matte plastic, which is quite fingerprint-resistant, unlike the Xperia Z's glass.

. The performance of the tablet was very similar to that of a flagship smartphone, with slight differences due to the higher screen resolution. 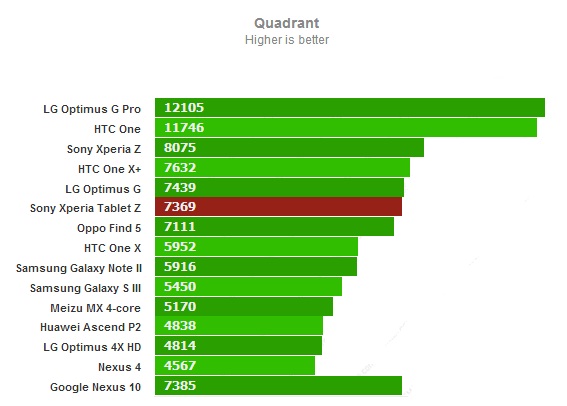 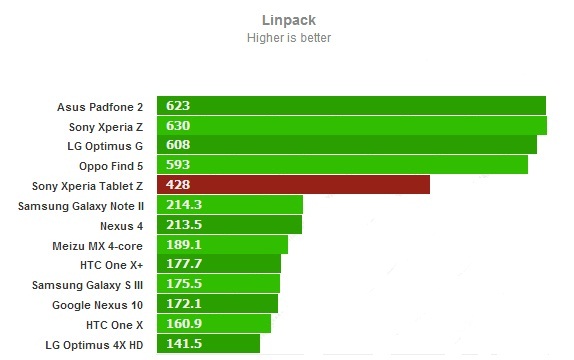 This concludes our first acquaintance with the tablet Sony Xperia Tablet Z. We will publish a more detailed review in the near future.

What if you lost the phone?

How to animate a photo on Android

The best photo editors based on artificial intelligence

Buying a laptop: 10 errors that can not be allowed