Remember those times when manufacturers of mobile devices boasted smartphones with 8 GB RAM? So, they have long been behind. Today, everyone is trying to squeeze into their flagships incredible 10 GB.

However, many still torments the question: whether such power is needed by normal users. Therefore, today we will describe all the smartphones with 10 GB of RAM. Since it will be discussed only about all known devices, it is possible that during the year the list will be replenished with other models. 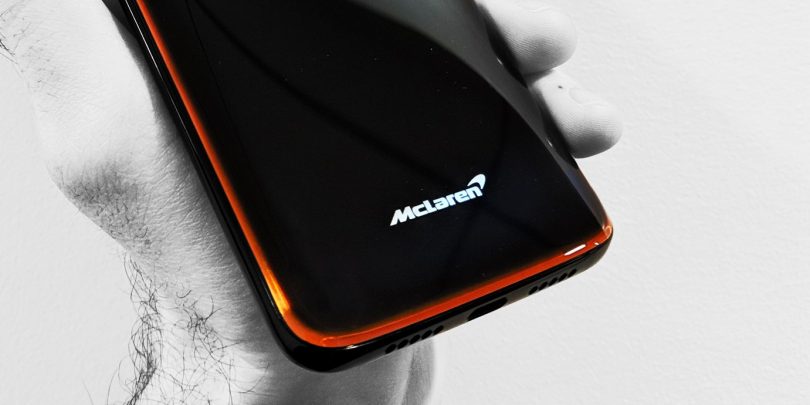 OnePlus 6t and used to be an excellent smartphone that could boast of high performance and flagship characteristics by fairly low compared to competitors. But the company decided not to dwell on the reached and released an updated model with 10 GB of RAM, which is 2 GB than the original device. And OnePlus 6T McLaren Edition, which is created together with the famous brand F1, is still cheaper than competitors with similar characteristics.

In addition, the model also has visual differences. The smartphone is made of black hydrocarbon fiber with the McLaren logo, and also boasts a branded orange coloring along the edges, which is visible and when using the fingerprint-built scanner.

If we talk about other technical specifications, then the McLaren Edition is the same as the original OnePlus 6t. Therefore, the smartphone boasts Super AMOLED with a diagonal with a diagonal of 6.41 inches, processor Qualcomm Snapdragon 845, 256 GB of internal memory, a battery with a total capacity of 3700 mAh built into the screen scanner of prints fingers, two main chambers (16 megapixel and 20 mp) and 16 megapixel front.

If you are interested, if additional 2 GB of RAM affect the speed of the smartphone, then pay attention to comparative performance tests.

Smartphones MI MIX line Xiaomi Always differed in modern functionality and "iron", Therefore, MI MIX 3 is no exception. While the usual models are supplied only from 6 or 8 GB RAM, the Forbidden City Special Edition version has 10 GB of operational and 256 GB of internal memory. It is already known that in China the cost of the smartphone will be only $ 720.

MI MIX 3 boasts an amoled display with a diagonal of 6.39 inches and a resolution of 2340 to 1080 points with the aspect ratio of 19.5: 9. In addition, he has one of the highest SCREEN-TO-BODY RATIO indicators, which is 93.4%. In many respects it became possible due to the chamber, which, if necessary, extends from the top of the phone.

Xiaomi MI MIX 3 is equipped with a Qualcomm Snapdragon 845 processor, a battery with a capacity of 3200 mAh and technology support wireless charging. The device runs on the basis of the Android 9 PIE operating system and has a shell Xiaomi Miui 10. Most likely, the smartphone will be sold in the UK, but it is unlikely to be released in the USA. As for the version with 10 GB of RAM, it can be a temporary Chinese exclusive.

and again the smartphone from Xiaomi. The Black Shark Helo model is the second device in the Black Shark Gamer. In addition to existing smartphones from 6 and 8 GB RAM, Xiaomi plans to release a version with 10 GB of operational and 256 GB of internal memory. Nevertheless, nor the price nor the release date is not yet announced.

If we talk about other technical characteristics of the smartphone, then Black Shark Helo has a 6-inch display with a resolution of 2160 to 1080 points, the SNAPDRAGON 845 processor, two main chambers with 12 and 20 megapixel, front 20 megapixel Camera and battery with a capacity of 4000 mAh.

Black Shark Helo wondered as a gamerian smartphone, so he has such useful features like Gamer Studio. With this application, you can configure such parameters such as the speed of the processor, sensitivity of the sensor, the screen update rate, the speed of the Internet connection, etc. The version of the smartphone with 10 GB of RAM will be supplied with two controllers that are attached to the sides of the device and allow you to receive maximum pleasures from games. 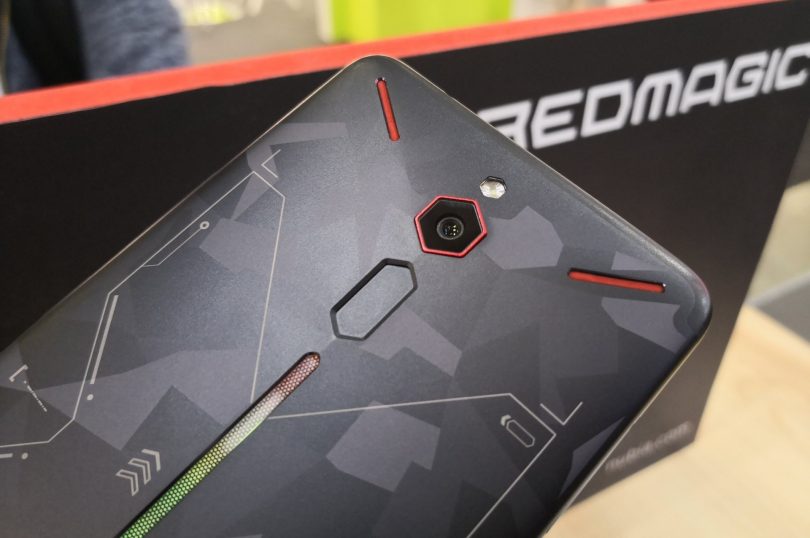 Like Xiaomi Black Shark Helo, model NUBIA Red Magic Mars - this is the second device in the series of the game smartphones Red Magic, which are produced under the brand ZTE Nubia. If you live in China, then without any special problems will be able to purchase a version with 10 GB of operational and 256 GB of internal memory at a price of $ 575. So far, we have no accurate information about when the device appears in other regions and will it happen at all.

For more comfortable gemina, Red Magic Mars has special keys that replace triggers, and in addition to them, Nubia plans to sell a special controller connected to the side part. In general, Nubia Red Magic Red can be called an exemplary example of how the smartphone exceeds competitors over one technical characteristics and is inferior to others (the model has a rather mediocre display and camera). 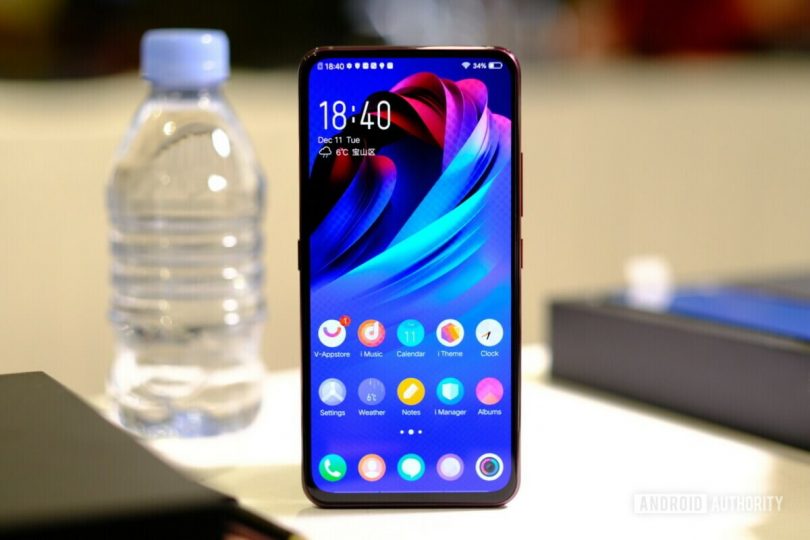 And the last smartphone with 10 GB of RAM and From our list - Vivo Nex Dual Display Edition. In addition, it boasts a Snapdragon 845 processor, 128 GB of internal memory, a battery with a total capacity of 3500 mAh and an in-screen fingerprint scanner. However, as you might have guessed from its name, the main feature of the phone is the screen.

So far, the Vivo Nex Dual Display Edition can only be pre-ordered in China and costs only $725. The official start date for sales is scheduled for December 29, and there is still no information about whether the device will appear in other regions.

The best smartphones with 12 GB of RAM

Smartphones with two SIM cards and a slot under memory card

The best webcams for Stryming

How to flip videos on iPhone?

Sale of all lovers in Gearbest