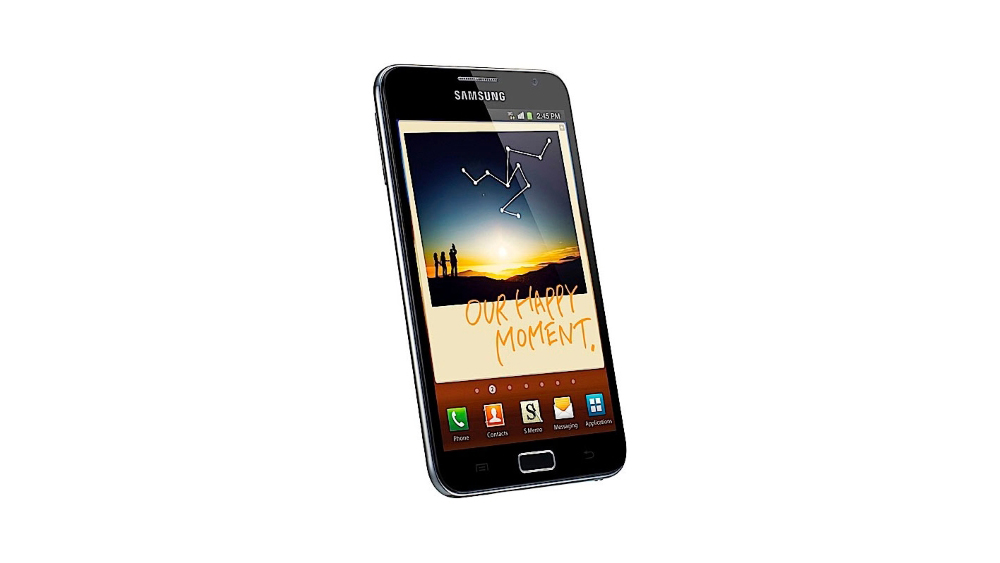 Samsung's smartphone Galaxy Note was announced in September 2011 and immediately drew attention to itself, as it became a kind of transitional model between tablets and smartphones. This device is equipped with a very large screen, but it does not lose the functionality of "smart phones".

Let's start an appearance review Samsung Galaxy Note with sizes - 146.9x83x9.7 mm, weight - 178 grams. It can be seen that the device is very large and is not much like a regular phone, as it is very uncomfortable to use it in this capacity, with the exception of conversations with the help of a headset.

We now turn to the housing itself. It is made of plastic and happens black, white and pink. The entire front surface is almost completely occupied by a large screen, the front camera and sensors are located above it, and the sensory and mechanical control keys under it are. On the sides, there are sound control buttons and turn on / off. On the back of the device, the chamber's eyes are highlighted with a LED flash and speaker.

The assembly of the gadget is good: the backlays and extraneous symptops during operation are missing, there are also no clearances between the elements of the case.

Samsung Galaxy Note is based on a 2-core ARM processor Cortex A9 with a clock frequency of 1.4 GHz. The smartphone provides 1 GB of operational and 16 or 32 GB of integrated memory, which can be increased by cards microSD.

It is worth noting that the performance Note does not differ from Galaxy S II.

The device supports the operation of Bluetooth 3.0, Wi-Fi, microUSB.

From the software, we note the S-Memo application, which allows you to make handwritten notes and draw pictures. For example, you can draw such a landscape: 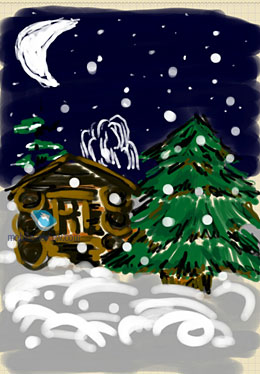 The rest of the software is similar to a smartphone Samsung Galaxy S II.

Samsung Galaxy Note is equipped with a huge 5.3-inch display for smartphones, performed using Super AMOLED technology, with a resolution of 1280x800 pixels and the number of shades of 16 million.

The screen is sensory capacitive and can respond to 10 simultaneous presses.

The Galaxy Note Sun fades, but not critical, so the text remains readable. The viewing angles of the display are quite wide.

The screen can be used for drawing Stylus S-PEN, which also allows you to write from hand. 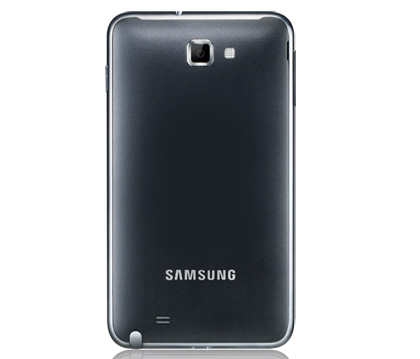 In Galaxy Note, an 8-megapixel camera is provided, allowing you to take pictures with Maximum resolution of 3264x2448 pixels, with LED flash and autofocus function.

Photo quality is very good for a mobile device. Examples can be seen below. 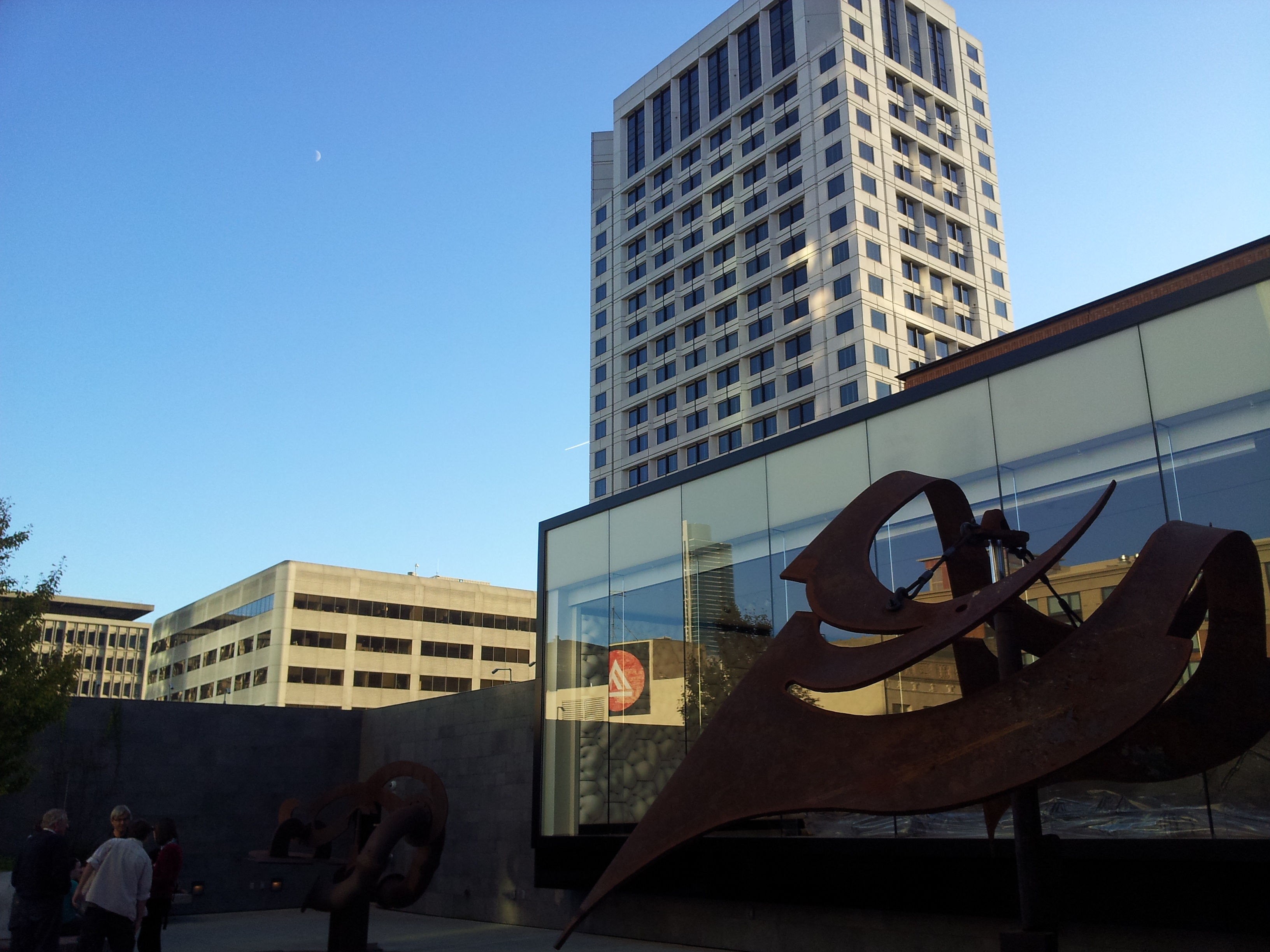 The camera allows you to shoot a video in Full HD format with a speed of 30 frames per second.

There is also a frontal 2 megapixel camera for video link.

The gadget is equipped with a Li-ion battery with a capacity of 2500 mAh, which should provide autonomous operation to 960 hours in standby mode and up to 26 hours In conversation mode. With a very high load capacity of the battery capacity, it is enough for about a day, which is a good indicator for modern smartphones.

The cost of Samsung Galaxy Note at the start of sales amounted to approximately 35,000 rubles, but after a while it decreased significantly. In May 2012, you can buy a gadget at a price of 20,000-25,000 rubles.

The best fitness trackers for children

How to check the file for viruses?

What smartphones will be able to upgrade to Android 10

USB TYPE-C: the most necessary accessories