In May, the touch Philips telephone Xenium X331, which can operate up to 50 days in standby mode, was presented. This unit also supports the operation of two SIM cards. The device is equipped with 43 MB of integrated memory and a slot of MicroSD (max. Volume 32 GB). With the help of Xenium X331, you can easily communicate in social networks through pre-installed applications, travel over the Internet.

The phone is made in the form of a plastic monoblock, The front surface of which almost completely occupies a touchscreen display, and on the back side there is a chamber's eye. Under the screen there are sensory control buttons, and above it is a logo and speaker.

Gadget sizes - 107x58x12.4 mm. The assembly is accomplished neatly: the backlash and squeaks are not observed when working. 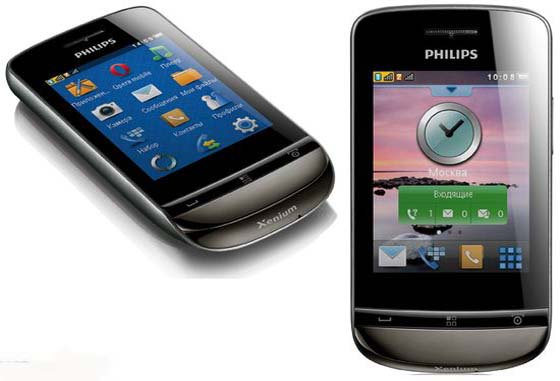 The quality of the screen image is not bad for the gadget of this level.

Viewing angles The average, fading into the sun is significantly, so the text is read with difficulty.

The phone provides 2 megapixel camera, which is located on the back side. The flash and the autofocus function is missing.

The quality of the pictures is not very good, but it would be strange to expect more. 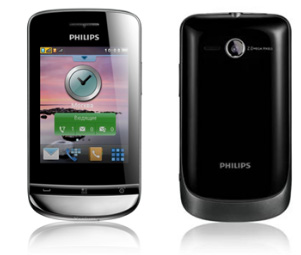 The pride of the apparatus is its battery life. So, in standby mode, the gadget works without recharging up to 1200 hours, in talk mode - up to 14 hours, and in listening to music - up to 60 hours. These indicators are valid only with disabled modules Wi-Fi and Bluetooth. The capacitance of the lithium-ion battery installed in the phone is 1530 mAh.

The recommended cost of Philips Xenium X331 in the Russian market - 3990 rubles.

How to connect the iPhone to the radio?