Nokia 105 Noteworthy primarily because it will cost only 15 euros and protected from splashes and dust. Nokia 301 is a more expensive model, but it supports the operation of two SIM cards and 3G-networks, and also has a chamber with lenses from Windows Phone 8.

9) This phone is very similar to the Nokia 206, but the novelty has a greater functionality.

The gadget is quite well in hand. Of course, a 2.4-inch QVGA display does not represent anything special, although now they are simply all spoiled by the screens of flagship smartphones.

The Finnish company pays a lot of attention to the camera in the Lumia line. But the Nokia 301 received a 3.2 megapixel camera with the functions of panorama and serial pictures, which allows you to do several photos at once, and then choose the best.

There is also a function that will make a self-portrait using voice prompts. It is natural, it is convenient, as it is hard to remove yourself without a front camera.

The device has a Nokia Xpress browser that uses compression to reduce traffic. Nokia 301 will be supplied with two and one slot for SIM cards.

Features of the Nokia 105 smartphone

Finnish company is increasingly focused on developing markets. Nokia 105 will cost only 15 euros (about $ 20) and will be the cheapest telephone in the current line of the company.

This device is so cheap that no longer leaves space for phones with monochrome screens, Nokia refuses. The novelty will be equipped with a 1.45-inch color TFT display.

The gadget will be produced in black and blue colors. 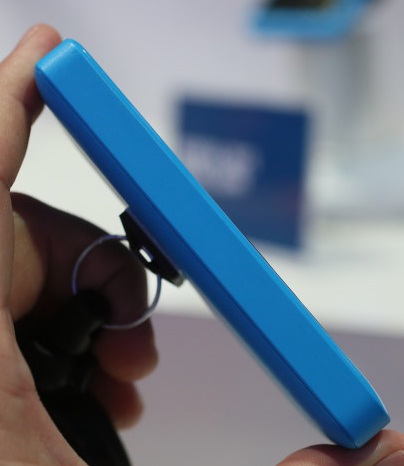 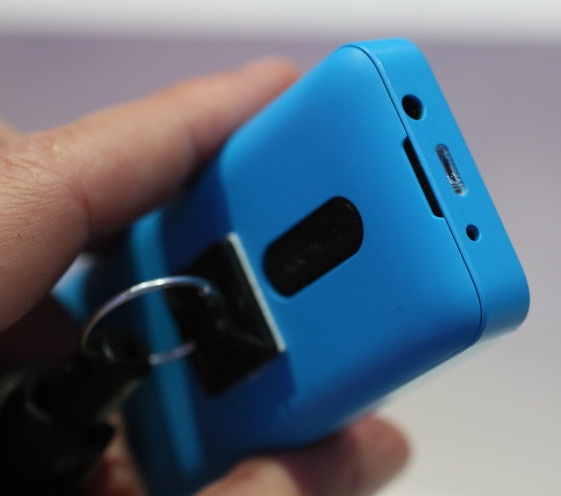 Other features of Nokia 105: Flashlight, FM radio and autonomous time in standby mode is a month.

In general, this is a simple phone for a fairly low fee.

How to slow down video on android