If we talk about gamering, then absolutely each user wants to achieve maximum performance. In this regard, the question arises, what keyboard is better: mechanical or optical?

The mechanical keyboard switches for quite a long time there are no equal in terms of gemina: they offer speed, durability and responsiveness, which is so necessary to the gamers.

But considering that optical switches are becoming increasingly popular, many have begun to wonder: what is still better suitable for games?

Just below, we will tell you how optical and mechanical switches are different, and we will also figure out what best are suitable for gemina. Go!

Mechanical switches As follows: after partial pressing of the key to the so-called activation point, two metal wires are connected to each other and closed the electrical circuit, and then send information about the fact that the button is pressed.

There are three main types of mechanical switches: linear, tactile and clicking:

In optical switches, a completely different process is used, called light induction: they are also based on the mechanical principle of operation, but instead of the contact of the contacts, the light beam is reflected inside the switch (through the installed lens).

So, what is better for games?

Optical and mechanical switches: What is better? 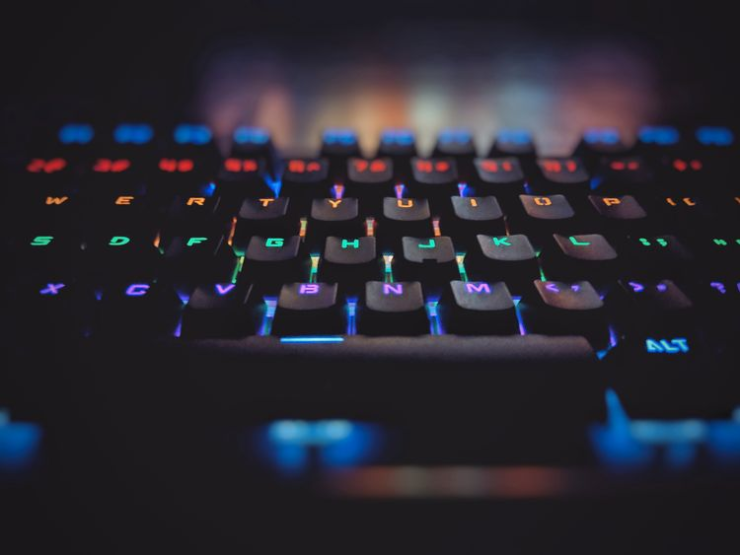 When choosing what is better for games, it is important to take into account several aspects:

The average service life of mechanical or optical switches largely depends on the manufacturer.

However, the life of most optical switches presented on the market today is about 100 million presses.

If we talk about mechanical models, then only Cherry MX is more or less close to such an indicator. Most manufacturers mechanical keyboards promise from 50 to 60 million keystrokes, which is twice as low as optical!

However, it is important to remember that even 50 million keystrokes are approximately 10-15 years intense games or text set, and it is likely that it will be enough for most people.

The speed of the switches depends on several things, including from force, attached to press, and distances that the switch must pass to the key to activate.

Mechanical switches also have a delay of about five milliseconds. Optical, on the other hand, do not have delays at all. This means that the response time of optical switches is usually about 5 ms less. However, it is still difficult to understand whether this little difference leads to an increase in performance during the game.

otherwise the speed of optical switches depends largely on the manufacturer. The best seems to be Razer Optical Purple - Razer promotes them as the fastest on the market and about 30 ms faster than Cherry MX (the fastest mechanical switches).

The convenience of mechanical and optical switches is pretty much depends on personal Preferences. The same applies to noise. But considering that many devices are presented on the market, the likelihood that you will find the desired keyboard are quite high.

If we talk about mechanical switches, then, as we have already written above, there is a choice between linear, tactile and cliking. Thus, you can easily find comfortable, quiet and fast keys.

y optical keyboards in this plan variants are smaller. You may have to do with the heart of the standard keys on the optical keyboard, but not everyone remains satisfied with such a layout.

Nevertheless, times change, and many brands offer at least a few alternatives. 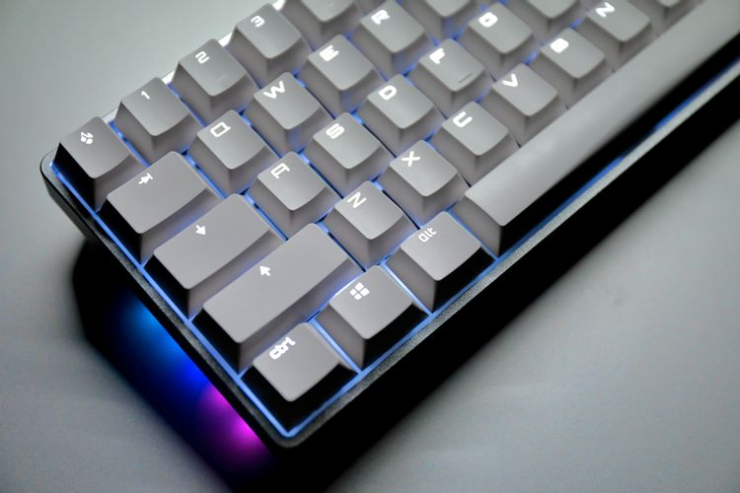 Today, dozens of manufacturers and types of mechanical Keypads, so you are most likely quite easy to find what you need. In addition, most mechanical keyboards have the opportunity to upgrade, which allows you to make them louder, quieter, faster or more durable.

Unfortunately, with optical keyboards, the situation is worse, but in recent years there has become much more options. However, it is worth noting that much less modifications and user keys are available for optical keyboards.

Finally, you can easily find a good budget mechanical keyboard, while good optical will cost much more (for example, Razer Huntsman).

Thus, the mechanical switches definitely win when it comes to the price.

Summing up, it should be said:

So what is better suitable for games?

Mechanical. If we talk about mechanical keyboards, now much more devices are available on the market. However, this is logical, since optical switches are still relatively new and only gain popularity. Thus, many users are not yet ready to switch to them.

However, the situation may change in the near future, because we are seeing the release of an increasing number of optical devices. For example, the Razer Huntsman series offers customization, speed and reliability that gamers especially appreciate.

Portable routers: what to choose for travel?

New state employee or old flagship: what to choose?

Tablet or laptop: what to choose?

Smartphone or tablet: what to choose?

How to choose a car for smartphone or tablet

The best applications for replacing persons

We are going to "back to school": an overview of profitable proposals of the action

How to find a lost laptop?

The best quadcopters that can be controlled from the smartphone