The difference in the screens, eliminate the buttons, Facial recognition, the position of the fingerprint scanner and the price.

Last year's smartphone OnePlus 3 was an excellent apparatus at a great price, but just 5 months after its appearance, an improved model was on sale. OnePlus 3T - so it was called. Noticeable improvements in the chamber, processor and battery, but also the price has grown. 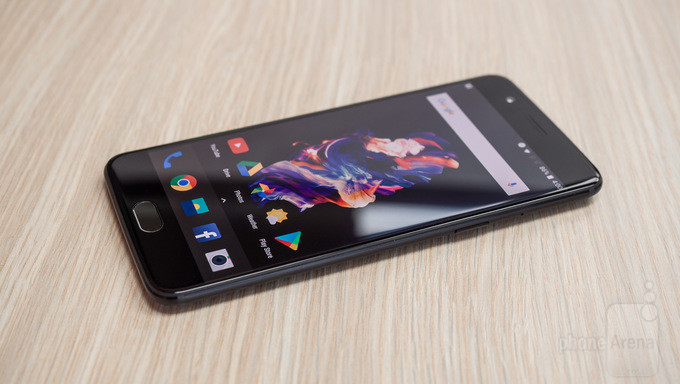 released this year OnePlus 5 will also receive a version of T if you believe rumors. So far no reliable information about OnePlus 5t appeared, but there are several ideas about what can be expected.

Large screen at the same size of the housing

The screen with a diagonal of 5.5 inches can be replaced with a larger one. Perhaps the size will grow to 6 inches and the aspect ratio will become 18: 9, which is distributed this year. This ratio and reduction of the framework will allow the device to save about the same size as the OnePlus 5, despite the growth of the screen diagonal. Let's hope that this time there will be no jelly effect on the screen.

Perhaps the device will be similar to vivo x20, which is already sold in China. Vivo and OnePlus brands belong to one company BBK Electronics Corporation, so similarity is quite expected.

Under the screen OnePlus 5 there are two capacitive buttons "Back" and "recent applications", as well as the Home button with the fingerprint scanner in the middle. Most likely on OnePlus 5t, they will be removed to free the place for a longer screen. On-screen buttons will be used instead. The network has an image that shows the bottom of the device.

The rumors say that the imprint scanner can be installed on the back of the case where the index finger lies. Although under the front screen it would be more comfortable, the back will also be quite good. I would like to gain signs of signs on the scanner to open the notification panel and perform other actions. 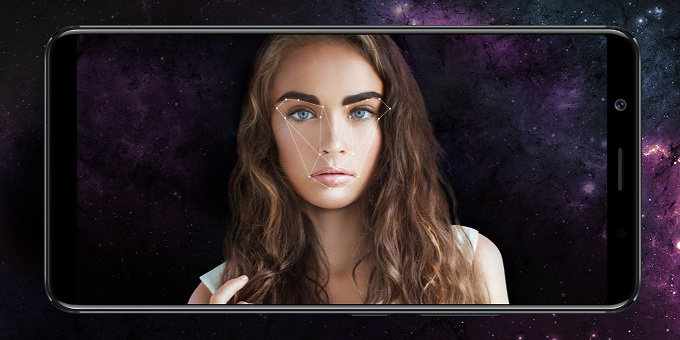 The most necessary applications for Android

How to clean a dirty mouse

How to improve GPS reception on Android?

The Best Portable Gadgets for Daily Use

What SIM do you need for iPhone?