on The exhibition MWC 2013 in Barcelona was presented a new Nokia Lumia 720 smartphone, running Windows Phone. Gadget is a "younger brother" Lumia 820, and this article we will look at the main features of the device.

Features of the Nokia Lumia 720 smartphone

We really liked Nokia Lumia 820, but we must recognize that Lumia 720 is also good. It is thinner and easier, but with a more powerful battery, he also received a 4.3-inch beautifully curved WVGA display and an improved camera. The screen is made using the technology of Nokia Clearblack with wide viewing angles and is protected by Gorilla Glass2 glass. Pixel density - 217 ppi, which is very little, but it is difficult to expect more for an inexpensive smartphone. The screen is able to perceive the touch of nails and fingers in gloves.

Now let's look at the 6.7 megapixel chamber. Its permission may seem strange at first glance. Here are some photo samples: 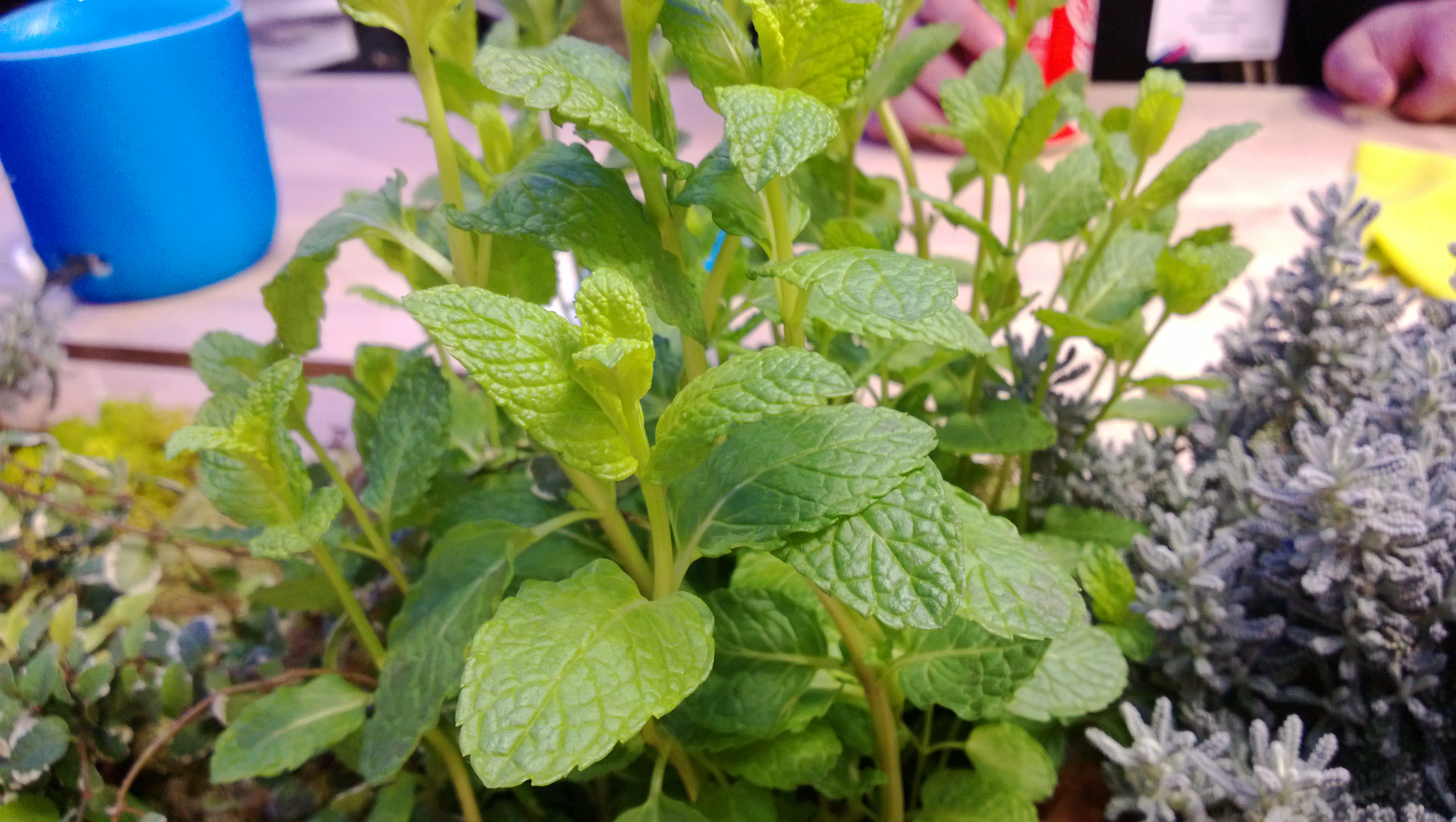 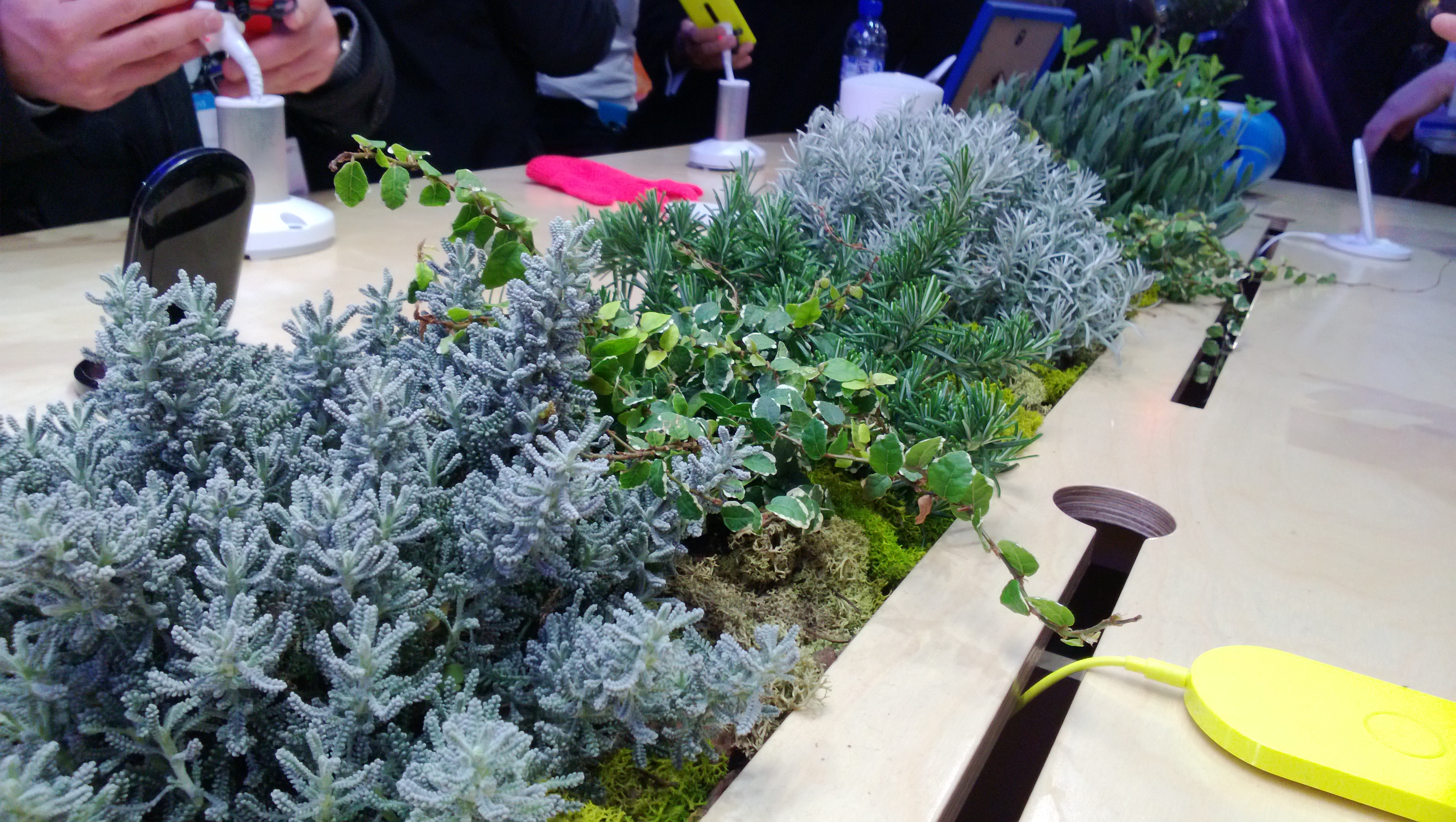 Nokia Lumia 720 uses a CARL Zeiss lens and has a fast diaphragm F /1.9, which is better for shooting at low illumination. There is no optical stabilization, unlike Lumia 920, but the Finnish company promises good quality pictures when working in poor illumination conditions. This is achieved thanks to the "smart" methods of image processing.

Nokia included exclusive Cinemagraph lenses (it creates animated GIFs), Smart Shoot (Scalado-Technology) and a new Glam Me, which can be used for portrait pictures from a 1,3-megapixel front camera.

The rear panel of the Lumia 720 is pleasant to the touch, it can be changed, as in Lumia 820. The housing is made of polycarbonate.

The device, as we said, running on Windows Phone 8 with exclusive Applications from Nokia. There are cards and Nokia Mix Radio.

Nokia Lumia 720 is based on a 2-nuclear KRAIT processor with a clock frequency of 1 GHz, GPU ADRENO 305 and 512 MB of RAM. The interface works smoothly, the graphic accelerator is close to Adreno 225, but he has greater potential. Thus, the chipset approaches the novelty of performance to Lumia 820 and 920, as well as to other WP8-smartphones.

The device provides 8 GB of the built-in memory, which can be expanded using MICROSD cards.

In the full review we will tell you more about the Nokia Lumia 720 specification, as well as test.

The best apps for video calls

How to install the application on Windows Phone