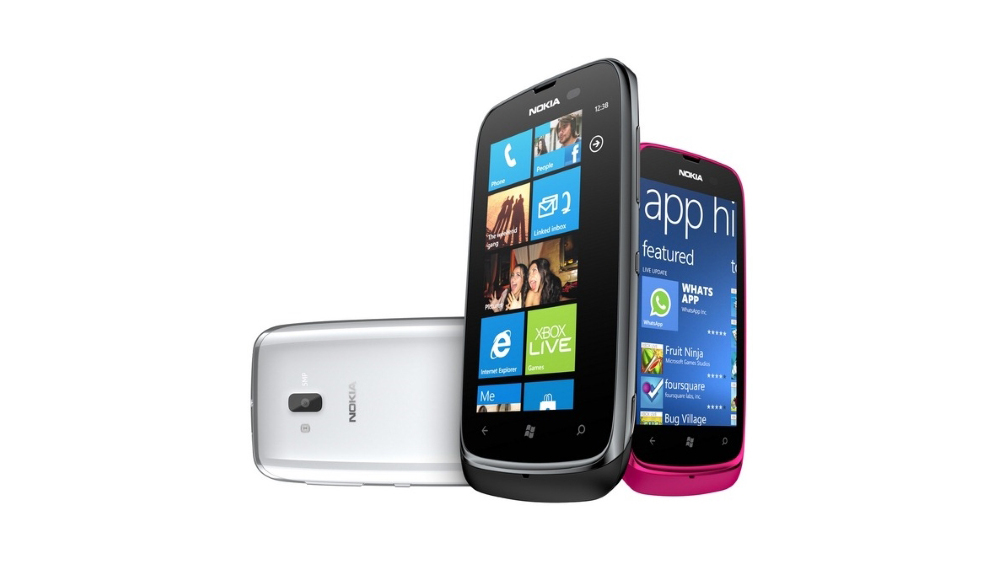 Smartphone Nokia Lumia 610 was announced at the World Mobile Congress in Barcelona in February 2012. This novelty refers to the class of budget apparatuses, so that any amazing technical solutions or innovations do not have to wait.

Smartphone is made in Distinctive style Nokia. Case material - plastic, and the design - of the monoblock. The front surface of the smartphone in more part occupies a touchscreen display by which this device is controlled. The display is a small keypad. On the back of the smartphone you can see the camera with a flash and speaker.

The phone looks quite attractive, the device is perfectly in hand, the hull ergonomics is good. The details of the housing are well adjacent, so there are no hollows and creaks in the case.

Smartphone is produced in several colors: black, white and others.

Smartphone Nokia Lumia 610 functions based on the Qualcomm Snapdragon S1 processor With a clock frequency of 800 MHz.

The apparatus is installed in the Windows Phone 7.5 Refresh operating system, which allows you to quickly work with a small volume of RAM and not a very productive processor, which are installed on the Nokia Lumia 610 and allow you to reduce decently The cost of the device.

There are 256 MB of RAM in the smartphone, which is very small according to modern standards, but thanks to the OS from Windows, this small amount is used optimally.

Also in the apparatus provided 8 GB built-in flash memory, but, unfortunately, it will not be possible to expand it, since the slot for the external memory cards is absent.

The smartphone uses a 3.7-inch screen, made using TFT technology, with a resolution of 480x800 pixels. Color reproduction is 16 million colors, which is a very good indicator.

The picture on the screen looks like a clear, bright with decent detail. But it is worth noting the displays: a small viewing angle and strong fading in the sun.

In the smartphone, a 5-megapixel rear camera with a LED flash is installed. The camera is equipped with autofocus feature. Photos, filmed Nokia Lumia 610, are pretty good.

The camera also has the ability to shoot a video in HD format. 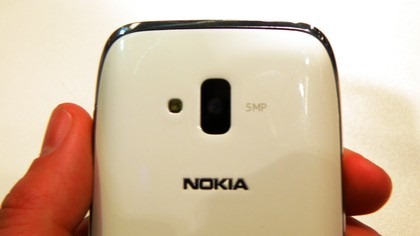 In the apparatus, the main multimedia programs are pre-installed: audio and video player, Supporting the main form of recording, also in the smartphone there are FM radio.

In Nokia Lumia 610, access to the Internet is carried out by Wi-Fi, Bluetooth 2.1. There is a pre-installed browser and e-mail client.

Communication with PC is carried out by usb.

The device uses a Li-ion battery with a capacity of 1300 mAh.

The price of the Nokia Lumia 610 smartphone at the start of sales in Europe is recommended slightly less than 190 euros, and in Russia the cost of the novelty will be 9990 rubles.

Video about the Nokia Lumia 610 smartphone

How to open a PPTX file on Android: online services and applications

How does a smartphone with an under-screen camera work??