The smartphone market is a very strong nut, where competition is extremely strong. Today we will talk about large companies that tried to enter the industry, but could not...

At present, most of the major technological companies will try their strength in the development area Smartphones, however, not everyone can cope with high competition and go to the top level.

Bad marketing, poor-quality OS, any unpretentious design and much more. All this contributes to failure, but what major companies tried and could not? It is about them that we will talk to a little lower. 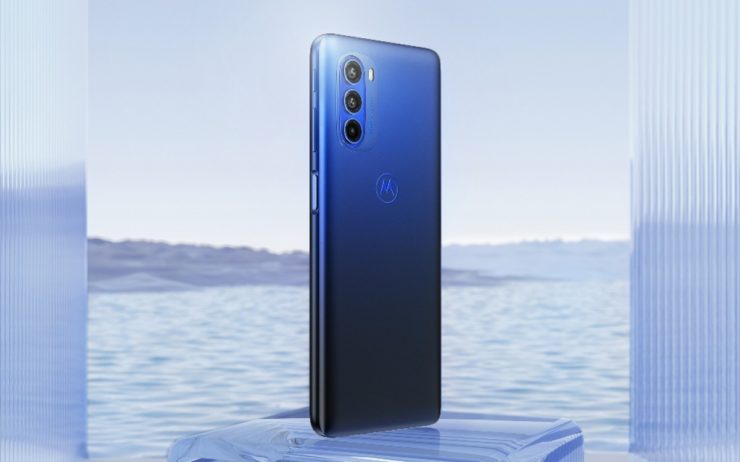 Perhaps many of you have a pretty clamshell phone from Motorola. Yes, once the company was very large and had more than 150,000 employees, and also occupied a considerable niche in the mobile phone market.

However, the popularity of the brand gradually decreased after the appearance of smartphones (just over ten years ago), therefore Motorola had to abandon the production of folding phones. Unfortunately, the company could not entrenched in the new market, there were several good reasons for this.

First, Motorola has not switched to 3G, unlike many other major manufacturers. This has noticeably hit by sales in the USA, as users were interested in phones with a higher Internet speed (which is logical).

However, it is worth noting that Motorola smartphones were not so bad. They offered reliability and solid design, and all this in combination with an affordable price. The main problem was that the devices simply could not even close to samsung or Apple in terms of popularity, so the company ultimately had to abandon the development of smartphones.

However, today the brand is experiencing the second birth. And even though he did not enter the number of sales producers, new models of the company have good reviews among users. 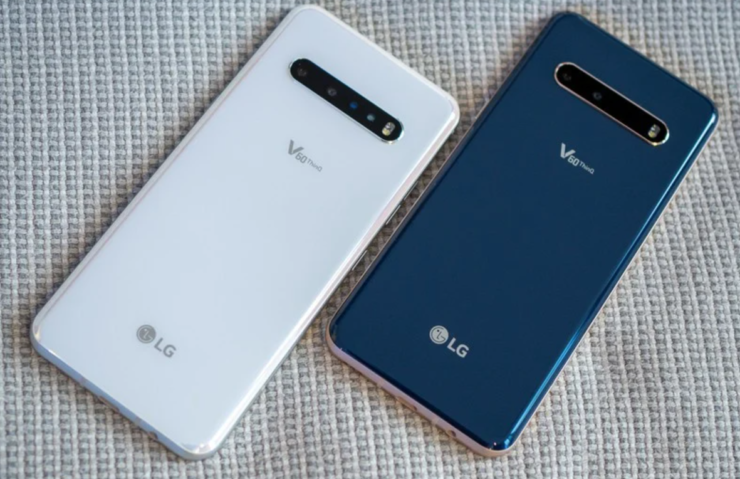 Remember the line LG Cookie? This touchscreen phone was pretty popular in the early 2010s. However, now phones LG can no longer boast of particular popularity, and the main reason for this lies just as products.

. It was noticeable that the phones were made "in a hurry" and was not impressive, especially G4, released in 2015. We are not in vain mentioned this model, because it was it one of the most problematic, as it constantly rebooted by itself! It continued with G5, V10 and V20... and customers were completely disappointed.

In addition, it is worth highlighting a rare output of updates, as well as the fact that new models have not been equipped with new features. People lost faith in LG, which led the company to failure in the smartphone market. 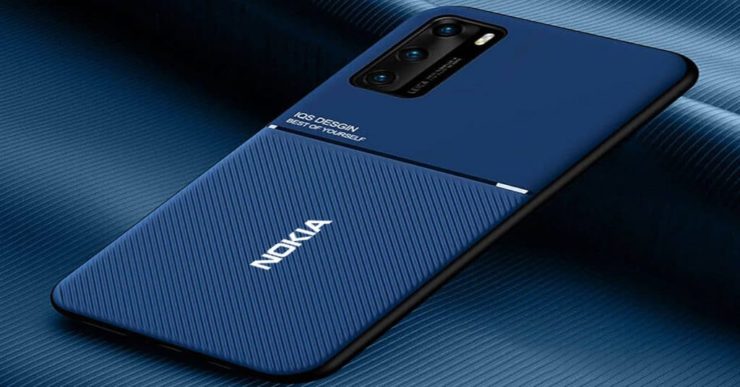 AH, Nokia! In the 2000s, the company had no equal, but she failed with the collapse as the market was developing. In 2011, the brand released his first Smartphone Lumia, he even liked many users. Nevertheless, the interface was quite complicated and completely new for most customers. However, Nokia coped with this.

But companies became more and more difficult and more difficult, since such brands like Apple and Samsung were constantly introduced innovation, joining the already high bar. In essence, Nokia did not even pay due attention to customer requirements - OS was obsolete, and developers needed too much time to produce the necessary updates.

Thus, the public interest in Nokia smartphones simply disappeared, which led to a drop in the company's ratings. It is worth it, however, it is worth noting that recently the Finnish company is experiencing a small rise, since several recent smartphones were pretty good and profitable. 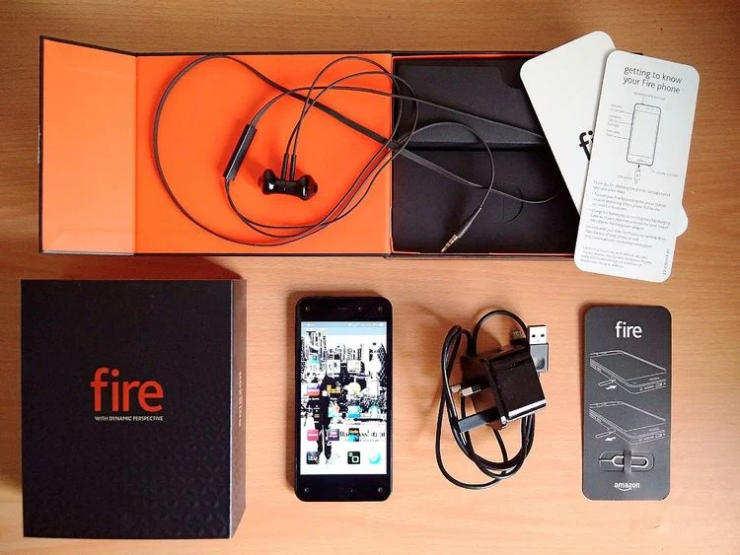 Amazon followed the selected path, namely, engage in e-commerce and not To climb into the smartphones industry. Yes, the company generates billions of dollars profits every year and had excellent opportunities to break into the industry with the release of Fire Phone. However, Amazon simply did not comply with the requirements of the market. And the reasons for this somewhat.

First, people simply did not interest the smartphone from Amazon. The company boasts a magnificent online market, but its customers were interested in the site, and not in the phone Amazon Fire Phone. Moreover, the smartphone did not support many popular applications, which ultimately had a huge impact on sales.

On top of that, users did not like both the design and internal features of the device. The starting price of the device was also too high, especially since Amazon has not yet established itself as a reliable smartphone manufacturer. Thus, the Amazon Fire Phone remained in history, after which the company did not make any more attempts to create a phone. 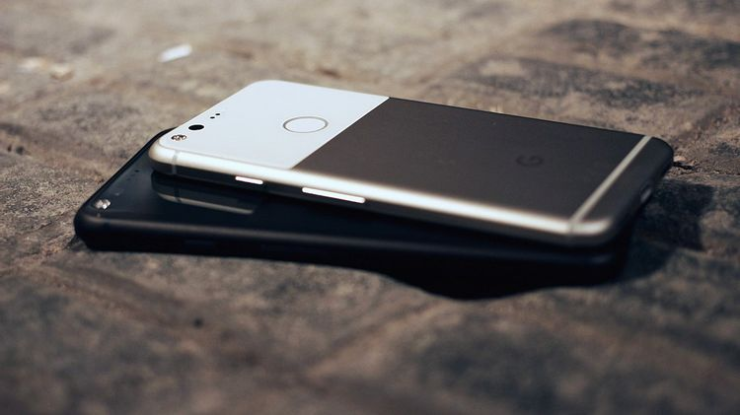 Google is another giant company that is trying its hand at developing smartphones with the Pixel line, but the brand has so far failed to make a significant impact on the industry. This is largely due to poor marketing - Google fails to promote their product so that users WANT to buy it.

Many Google fans love Android. However, the target group that the company is trying to sell smartphones to is already loyal to Samsung, one of the big brands that makes devices based on the Android OS.

In addition, many models of the Pixel series were notable for various problems, including excessive light from the optical lenses, which made the photos not the best (to put it mildly). The phones also had problems connecting to certain data channels, making it difficult for some customers. In addition, the Pixel 4 was not released in a number of countries, which, of course, negatively affected sales.

All this affects the popularity of smartphones. Google Pixels give good performance but people just don't want to buy them.

However, the company has several advantages, thanks to which it feels good and, we hope, will progress.

We love Sony – the company has succeeded in many areas including TVs, cameras, headphones, set-top boxes and more. The brand has also tried its hand in the smartphone industry with its Xperia lineup. However, people do not like it, for a number of reasons.

First, Xperia smartphones are quite expensive. Considering that Sony Ericsson has never been a leader in the smartphone market, it was quite risky to raise prices to such a level. In addition, the brand clearly did not keep up with the trends, which made the phones less attractive to consumers.

Let's note the cameras, which could not be compared with Samsung and Apple, as well as a marketing strategy that, to put it mildly, was not very effective.

All these errors eventually gathered together and made the line of smartphones Sony with a complete failure. However, this concerns only smartphones! Sony is one of the largest players in the high-tech industry, which was simply unable to find an approach to the field of smartphones.

The smartphone industry has reached an incredible scale, and will certainly grow. At the moment, it is not known what other famous companies will try their strength in developing phones.

We will be very interested to see if new players will appear on the market, who will be able to approach such giants as Apple and Samsung...

9 gadgets and household appliances that need to be disconnected overnight

The best gifts for February 23