Here, finally, Apple has released a new iPad Mini tablet. It has long been rumored that a new format of tablets is being developed, but these rumors are most often refuted, but now the iPad mini has become a reality. The device may have caused a little disappointment, but we note that it received excellent hardware in the spirit of Apple. Let's start the iPad review from the appearance and performance of the gadget and finally screen, camera and price.

iPad mini, as follows from the name, is a miniature version of ordinary Apple tablets. It reminds a little e-book.

The gadget is made in the classic Apple style products, its Unibody housing is made of aluminum. Almost the entire facial surface occupies a display, over which you can see the front camera, and under it - the "Home" control button. On the back of the chamber and the logo of the device are located on the back, and the version with a radio can also see the plastic antenna plug. At the bottom of the case there are openings of speakers and the Lightning connector.

The assembly of the apparatus is well: the symptops during operation and the backlash are missing.

iPad mini is based on the 2-nuclear processor Apple A5 Cortex-A9 with a clock frequency of 1 GHz, 2-nuclear graphic processor PowerVR SGX543MP2 and 512 MB of RAM. These characteristics provide a good level of performance and system performance. Below we give several tests for the iPad Mini tablet with comments.

We will begin with Benchmarck Geekbench, which conducts a device through all types of stress tests, such as the operation of the kernel, the performance of the graphics system, the memory subsystem, etc. Here, our test gadget took the last place, slightly lost iPad 2. 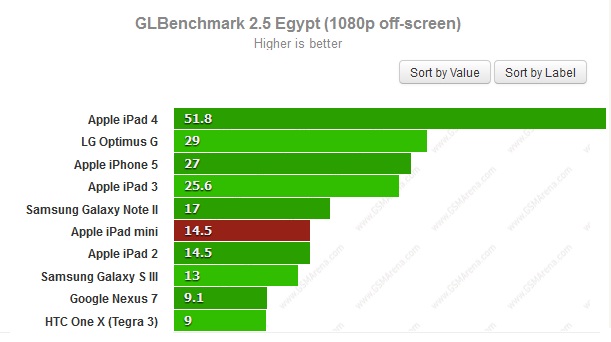 In the "Egypt on-screen" test, it is shown that the frame rate is average with native screen resolution, it is in this case - 1024x768 pixels. Thus, the low resolution of the display helped the tablet to make 24.3 frames per second, increasing its advantage over Android devices. 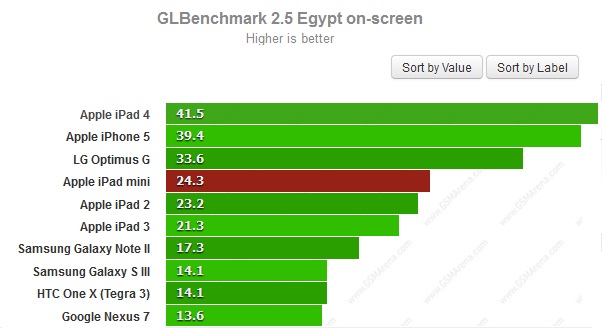 Next, we turn to the testing of the browser. Benchmark Sunspider and BrowSermark focus on JavaScript and HTML performance 5. iPad mini running the latest version of the IOS 6 operating system (C Siri and ICloud support), so that when testing excellent results were shown. 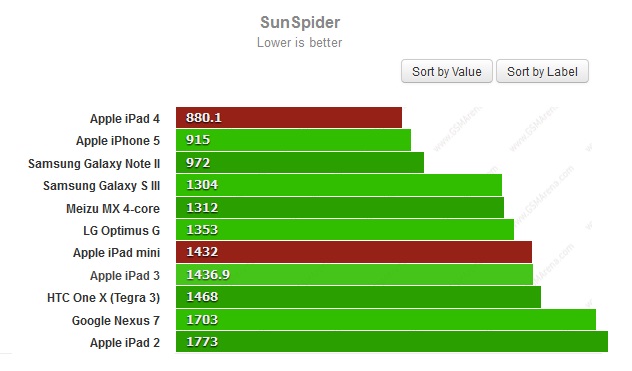 So, in the tests of the Sunspider and BrowSermark Tablet, the tablet went around the new smartphone LG Optimus G.

Thus, it can be said that not only the basic applications will work easily on this device, but also games.

The tablet is equipped with a 7.9-inch display, made by technology IPS LCD, with a resolution of 1024x768 pixels (162 PPI density) and aspect ratio of 4: 3. Let's talk about image quality. So, when compared with iPad 2, the screen wins the fact that it is less noticeable pixels, but the iPad 3 or 4 display is losing.

We also note that the iPad mini has less accurate color reproduction and lower contrast compared to Google Nexus 7.

in this way, you can say The new gadget screen is less perfect than we expected from Apple. Given the cost, iPad2 can be a good alternative to iPad mini, but the smaller tablet has the best quality of the display.

As for competitors on the Android platform, the only real disadvantage of the device is a low screen resolution that can scare some potential buyers, and for others will become an acceptable compromise.

In iPad Mini, a 5-megapixel main camera is used, which allows you to take pictures with a maximum resolution of 2592x1944 pixel. It has geotaging functions, focus and face detection.

Snapshots made using a tablet are good. Color reproduction Wonderful and level of detail you will also please. Below are a few snapshots made on this camera. 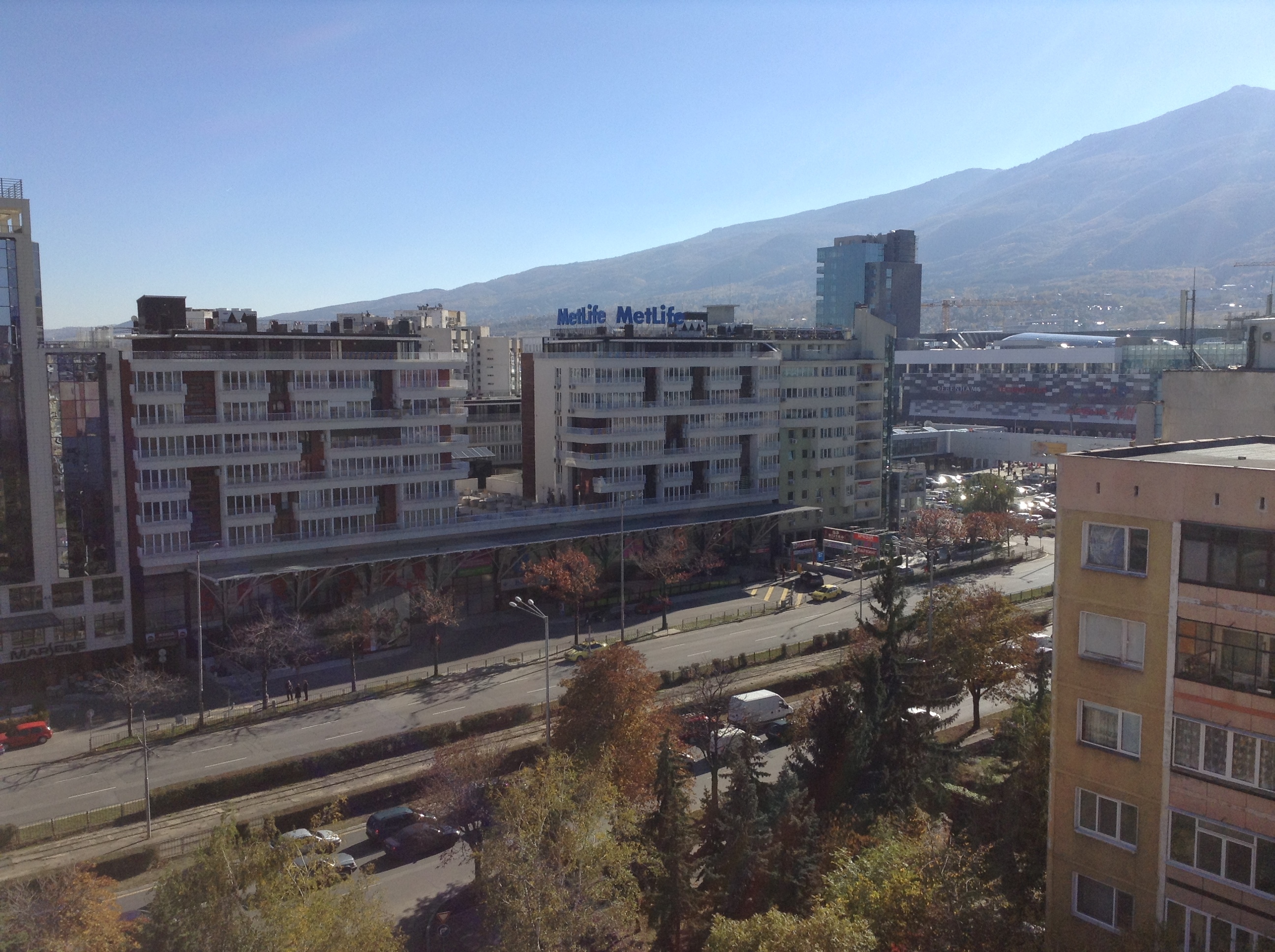 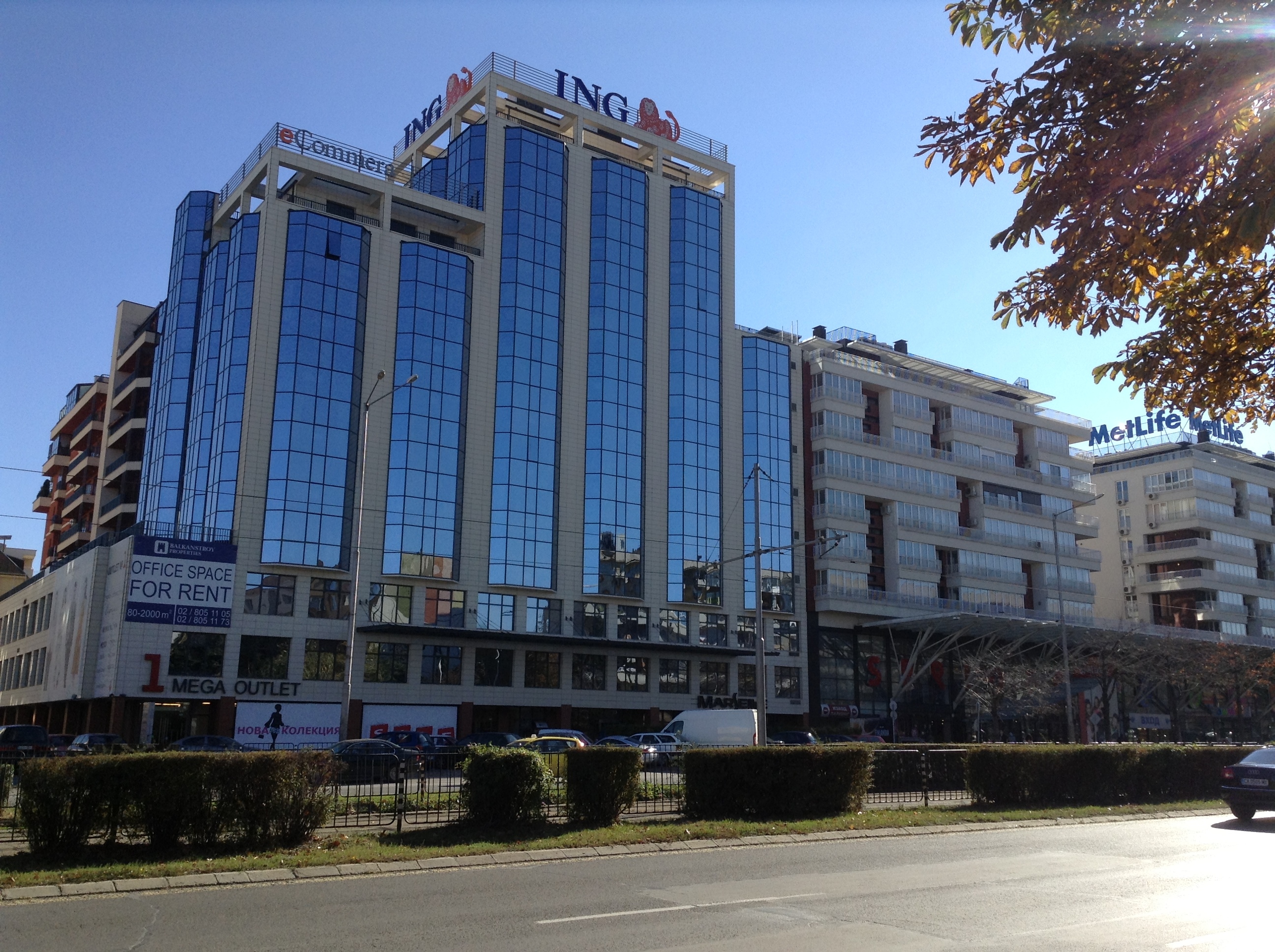 The camera also allows you to record video With the resolution of Full HD with a frequency of 30 frames per second. Bitrate for video - 18 Mbps, for audio - 65 Kbps with a sampling frequency - 44KHz.

The video is obtained very smooth, the detailing is very good. Below we give an example.

There is also a 1.2-megapixel front camera in the iPad mini, which allows you to capture video in HD format.

The device is equipped with a battery capacity of 4430 mAh, which, of course, less, than the iPad 3 or 4th generation, but also the size of its more miniature. According to the manufacturer, the device will be able to autonomously work for up to 10 hours of work on the Internet via Wi-Fi and up to 9 hours when using a cellular module.

Although the tablet is not yet officially sold in Russia, but it can be purchased from sellers who brought it from other countries for 30,000 rubles. Expensive... it is better to wait for the start of official sales in the Russian market.

How to blur background in photos?

How to enlarge keyboard on android

Hibernation is harmful to computer?

Browser extensions: safe or not?

How to disable the "Find iPhone" function?

The best external batteries with a solar battery