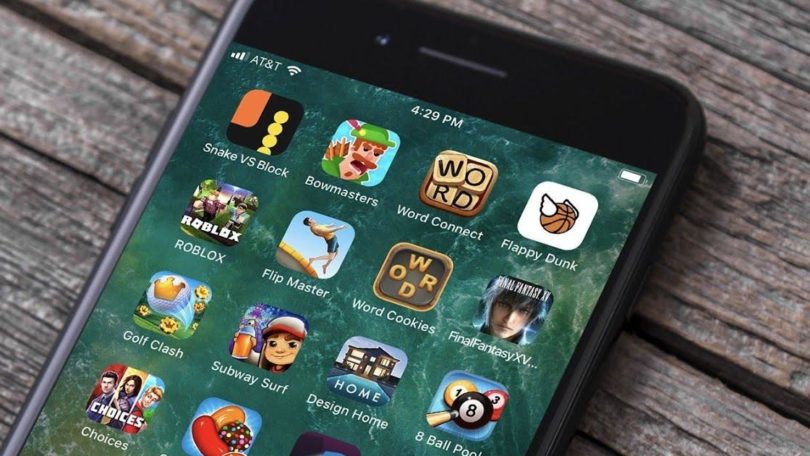 When installing third-party games, it is sometimes necessary to unpack and install the cache. We will show how this can be done in several ways.

Speak many users of a smartphone or tablet under the control of the Android OS somewhere came across the term "cache" or "cache files". In a standard sense of cache - temporary files that are used by applications for a faster download of any interface elements.

The work of any programs is constant computing operations and interaction with files. And to simplify this process and not to do the same tasks again during each application launch, temporary cache files are created in the system.

For example, it allows you to quickly draw the interface when opening any mobile game, loading the desired textures and model in advance to the cache. For this reason, usually the first launch of only the installed program or the game is slower than repeated.

Some large and "sweaty" applications have long been learned to share for 2 parts: the installed package (.apk) and a huge cache file. And if we try to install the game / program from the Google Play store, both parts are loaded and installed automatically. But if you try to do the same, downloading files from third-party resources, you will have to work quite a bit with handles.

In both cases, consider the Warpath application (instructions will be relevant for any other, the game is taken only because the manual installation here is just required to work with the cache).

Method 1: With the help of computer

by complexity, both ways to unpack the cache are practically no different, and they will not represent a lot of difficulty even for inexperienced users. Everything comes down to the fact that you need a regular archiver or file manager to "pull out" the desired folder from the.zip archive (most often).

Step 1. Download the cache and place it on the desktop (when you boot from the phone, you will need to connect the device to the computer and cross the file via USB).

Step 2. Try to open an archive without installing third-party programs. If the system cannot do this (the similar window appears on the screenshot below), then go on. If the archive opens, simply "pull out" from it the folder with the mouse and wait for the unpacking process. 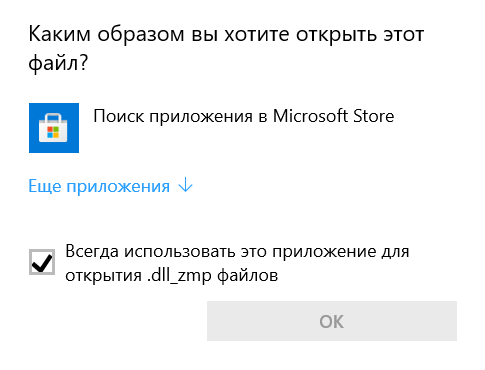 Step 4. Open the downloaded installation file, select the path (or leave the former) and press the key " Install ". 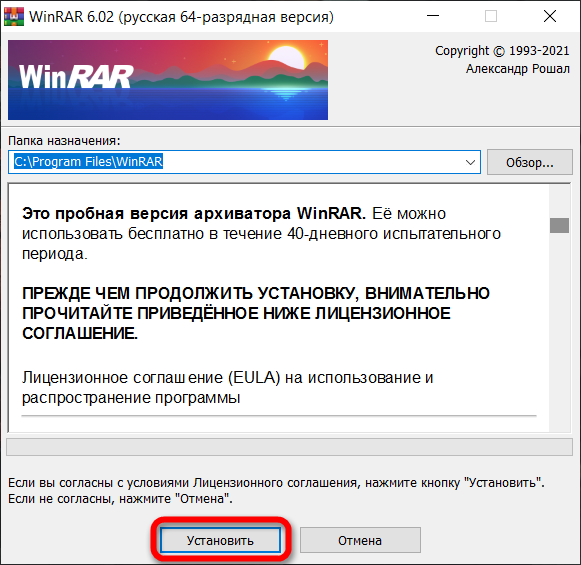 Step 5. Now go back to the archive and try to open it again. Inside the folder will lie with the same name. Just drag it to your desktop or any convenient directory. 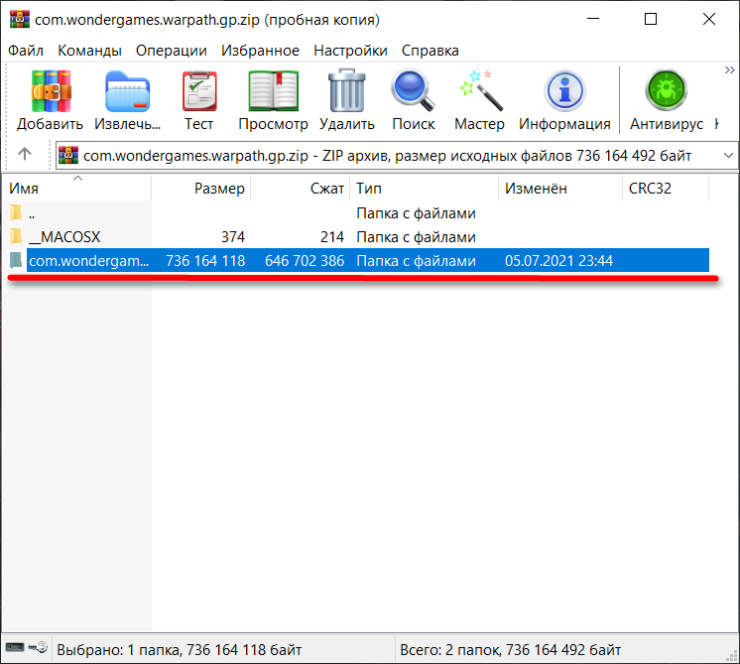 This option unpacking is even easier, but it must be installed on the mobile device. A suitable file manager, since the standard (built-in in the system initially) often have a very scarce functionality.

Step 1. Open the Google Play shop and download Root Explorer to the device. Run the program by providing it with access to the repository. 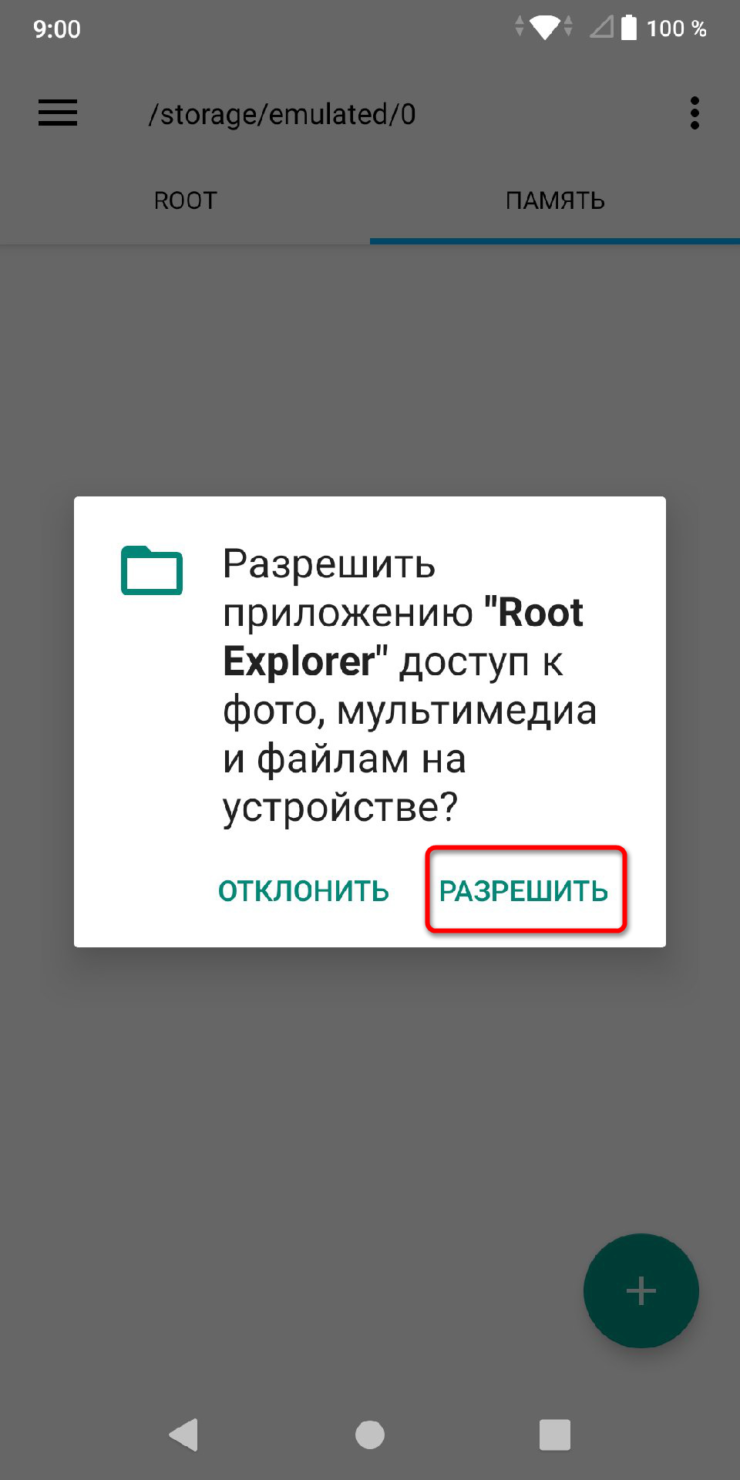 Step 2. Download the cache file and go to the directory where it is preserved (by default it is a folder "DOWNLOAD" ).

Step 3. Hold the row with the name of the cache file and press "three points" in the upper right corner of the conductor.

Step 4. In the context menu, select the function "Extract to the current folder".

Step 5. After the extraction, a folder with a cache appears, which in the future you need to move the following paths (Android / Data or Android / OBB) Using the tool "Cut" (scissors). 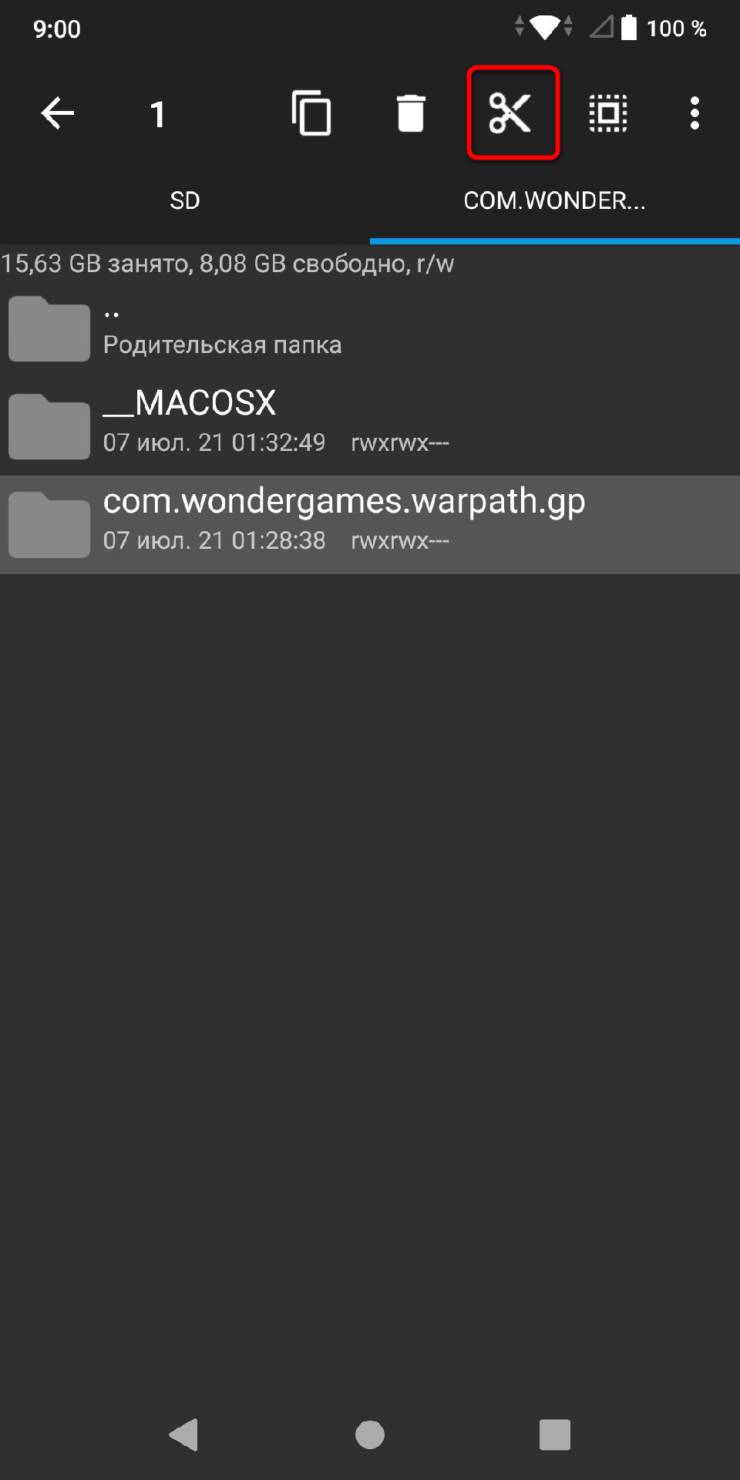 How to decompress a ZIP on Android

How to update android on the tablet

How to upgrade Android on phone?

"Do not disturb" on Android: how to enable / disable

10 signs that the smartphone you are going to buy - trash

What is known about the iPhone 9