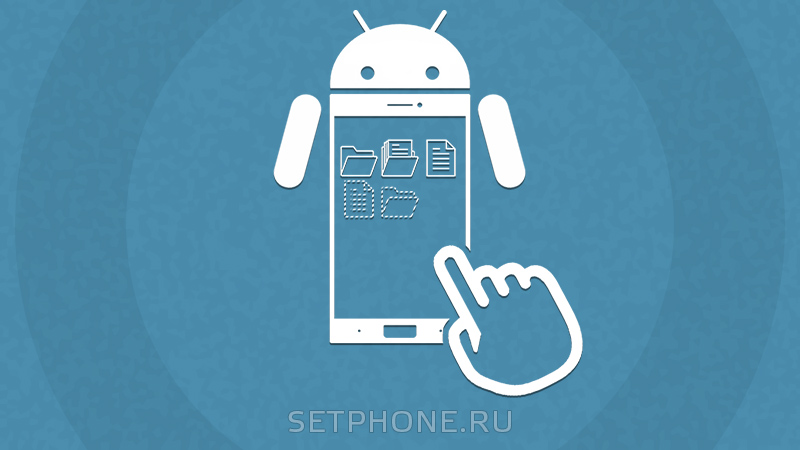 Android portable devices do not always imply their use by one person. Of course, a smartphone is a personal device that we very rarely pass into other hands. But the tablet can use family members and even friends. And there are still all sorts of mini-computers in the form of flash drives that are connected to the TV. In short, some gadgets can be used by several people. But certain personal files contained on them should not see outsiders! In this case, the idea may well appear in the head to hide the file or folder. How to do this - read below.

When it is necessary?

Most often to make a hidden folder on Android, you want other people in the event that other people have access to your device. In such a folder there may be intimate photos, copies of some important documents or something else, about the existence of what another person should not suspect.

Other reasons for hiding files are the convenience of using " gallery". The fact is that by default it displays absolutely all media files stored on the smartphone. And if you can turn off video recordings most often, then such focus will not pass with album covers. Such graphic files will have to be hidden manually.

The third reason is to send the device to the service center for repair. In such institutions sometimes work people who love to browse other photographs. Usually they do it from boredom when the gadget is already repaired and do nothing at all. Either this happens during the testing of the device for its performance. In a word, it is enough to create hidden folders so that the employee of the service center saw nothing.

It should be noted that an experienced specialist will still be able to find hidden files if he wants. But for this will have to tinker. The same employees of the service centers will not be done exactly, not wanting to spend such a long time. So it can be said that the function of creating hidden files and folders is made rather for the convenience of the user than to ensure complete confidentiality.

The Android operating system inherited a lot from Linux. Here, too, there is a very simple way to conceal folders and files. It consists in changing the name. Just put the point at the very beginning. For example, you have a file "Photo.jpg" - change the name on ". Picture.jpg". Or you are dealing with a folder "Works" - change the name on ". Surfaces". Make it you can with any file manager or using PC. 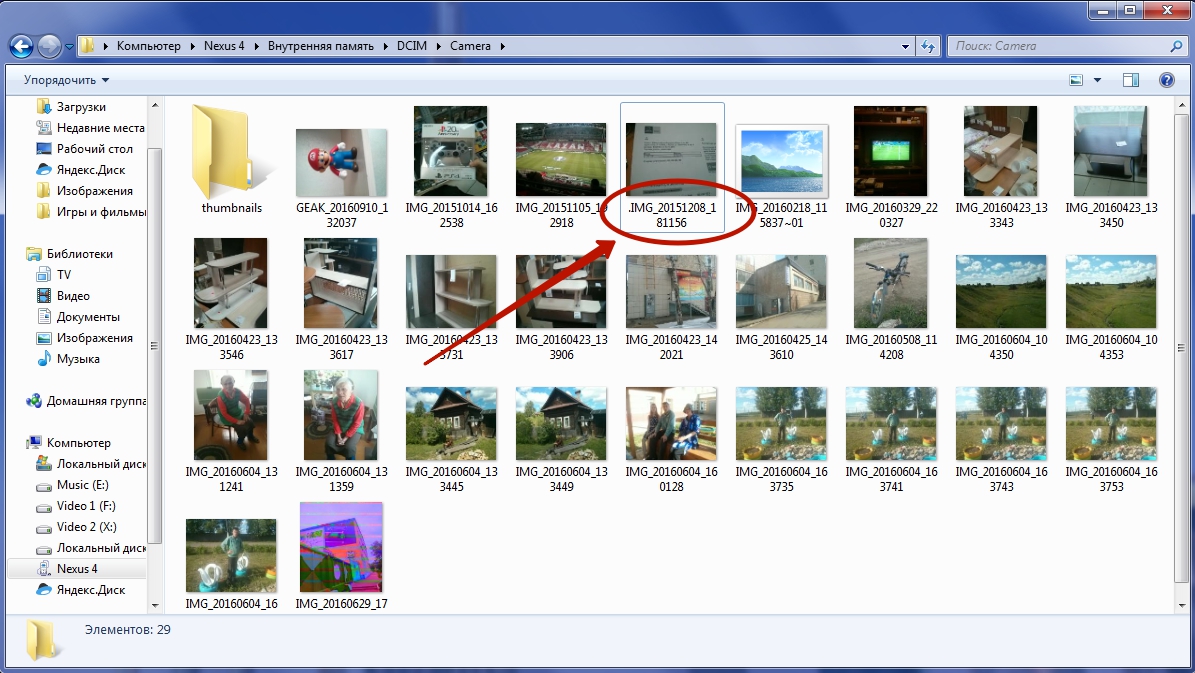 Please note the "Explorer" itself of the Windows operating system perfectly sees the renamed file. If you want to ensure that the computer does not display it, you will have to additionally perform the following actions:

Step 1. Click on the file or folder with the right mouse button. 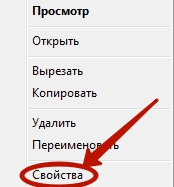 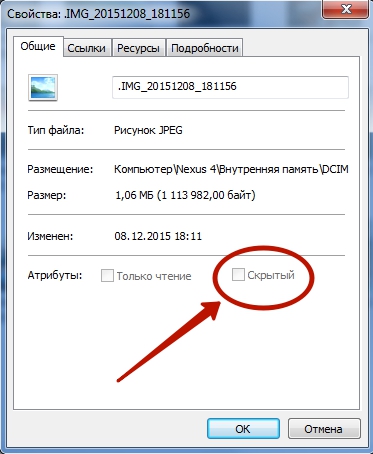 Unfortunately, not all smartphones provide a computer with the ability to change the properties of files stored in their memory.

On smartphones with Android 10, any document or folder can be hidden much easier. To do this, it is enough to open a conductor, select the desired file and in the appeared window appear "Hide". Sometimes to appear the context menu, it is necessary to tap along the button "more" or the icon in the form of three points. 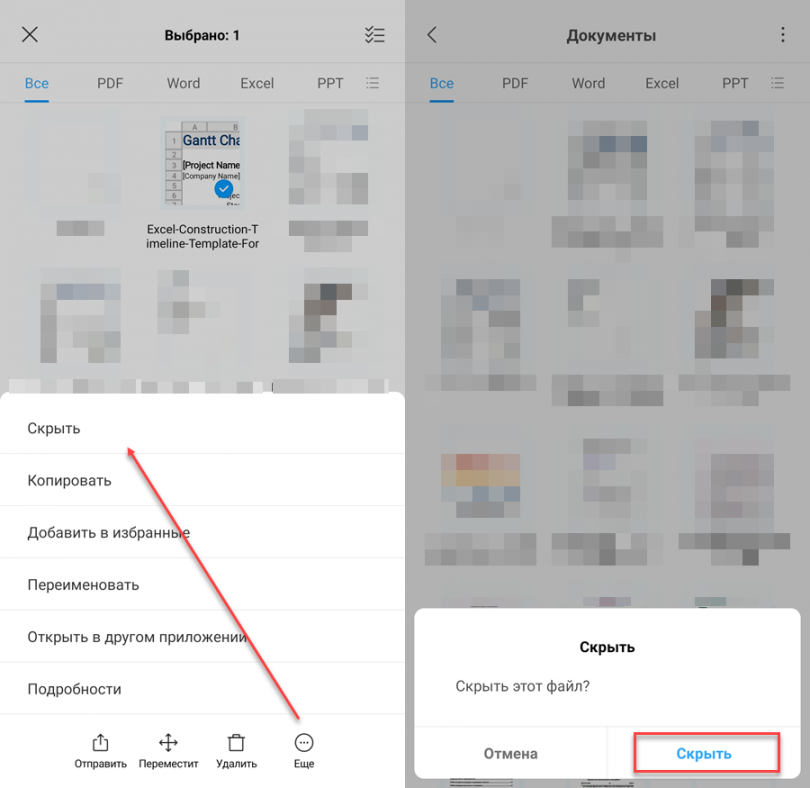 This, too, a fairly light way will not allow Hide files and folders on android. Instead, your simple actions will lead to the fact that the gallery will stop showing album covers and some other unnecessary media files to you. At the same time, they will remain on the device - in the media player during the replay of the corresponding song, the cover will continue to be displayed.

The essence of this method is to create a file with expansion" .nomedia. He says the rest of the applications that the picture folder is not needed in one of this file. Again, you can create such a file directly on the smartphone using the file manager. Or, in our case, use the computer.

Step 1. Connect the device to the PC using a USB cable.

Step 2. Go to the menu " Start" and right-click on the " computer". That is, so you will go to the standard " conductor".

Step 3. Go to the " Documents library or any other section of the file system of your computer.

Step 4. Right-click here and hover over " New". Then click on " Text Document".

Step 5. Click the created file once with the left mouse button. Rename it to " .nomedia", deleting the extension " .txt" of course.

Please note:" Explorer" does not always allow you to change the extension, so you may need a more powerful file manager - for example, the well-known Total Commander.

Step 7. Still in the same " Explorer" go to the memory of the connected device. Get into the folder from which pictures should not be displayed. Here, right-click and select " Paste" from the context menu. Alternatively, press the key combination Ctrl+V instead.

That's it. The ".nomedia" file posted here will prevent album art from appearing in the " Gallery". Of course, this rule does not apply to subfolders - you need to copy this file there again.

In fact, it is not recommended for novice users to use the " .nomedia" file. This is explained by the fact that some versions of the Android operating system can simply delete all media contained in the same folder with this file.

It should also be noted that new versions of the mobile operating system are most often equipped with smart " Gallery". The pre-installed program understands that the picture named " Folder.jpg" and " Albumart.jpg" should not be displayed. Namely, this is what scanned covers of music albums are usually called. In this case, you can view these files in third-party applications.

If files and folders whose names begin with a period are not visible to the system, then how to return their visibility? This is a very good question. As you understand, you can hide a folder on Android both using a smartphone and using a computer. The same words apply to the reverse process.

It is not difficult to make files visible on a computer, because in “ Explorer ” all of them are displayed - just rename them again, getting rid of the dot at the beginning. On a smartphone and tablet, everything is a little more complicated. Here you have to use third-party file manager . There is practically any program of this type. In our case, used ES conductor .

Step 1. Go to the downloaded and installed file manager.

Step 2. Press three strips located in the left side of the screen. Or just pull the pin from the left edge of the curtain with the main menu. 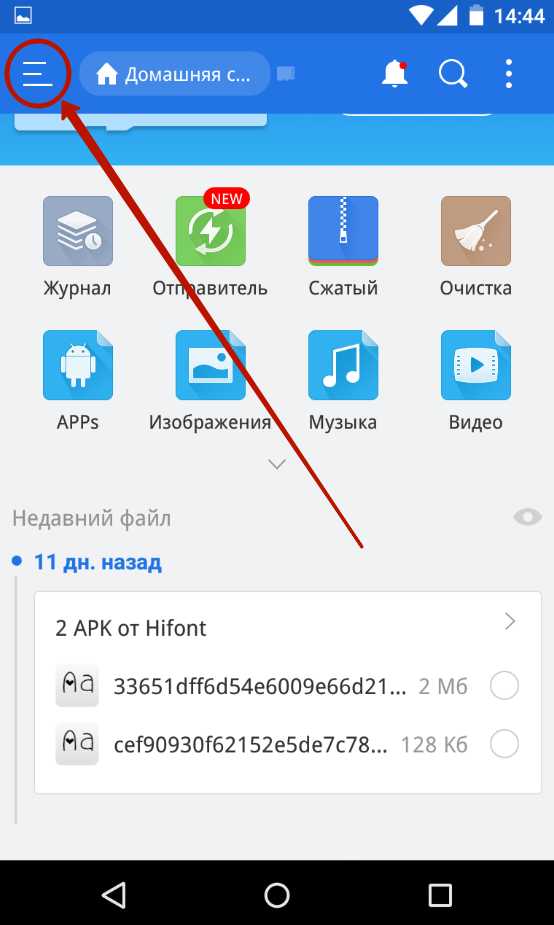 Step 5. Put the box in the " string to show hidden files."

That's all! Now you can freely view hidden folders and files. If you need to make them visible and in other applications - just rename them.

How to set up the date and time on Android

How to hide the app on Android?

The best gamepads for PS5

How to enable the "Find iPhone" function?