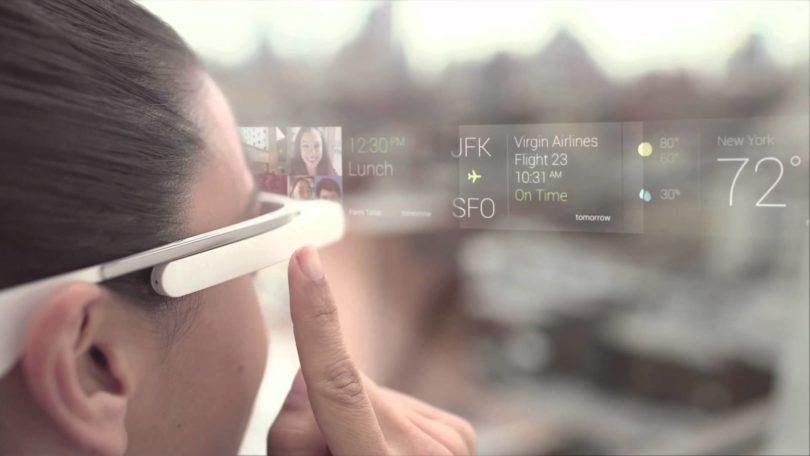 Interested in smart glasses? And rightly so, because every year these gadgets become more and more interesting.

When it comes to wearable electronics, smart bracelets, watches and, of course, glasses come to mind first. If everything is obvious with the first two, then the presence of smart glasses in our lives is still little felt. Nevertheless, they are called almost a revolution in the wearable form factor.

In the most general sense, smart glasses are a means of visualizing digital content, closely related to a smartphone.

The first smart glasses were released in 2013 under the Google Glass Explorer brand. Commercially, the project failed, but it looked promising enough that since then, dozens of companies have begun to offer their own versions of smart glasses. The vast majority is still presented in the form of concepts and experimental devices.

How do smart glasses work? How complex are they and will they really become a revolution in wearable electronics? Now we'll tell you.

What are smart glasses?

Smart glasses are high-tech gadgets in a wearable form factor that can perform many complex functions. In fact, smart glasses are different. Some overlay digital information on top of a real image, that is, add a layer of augmented reality. Others allow you to answer incoming calls and listen to music, but do not have visual effects. Still others are limited to simply changing the degree of lens tint.

The purpose of smart glasses is to supplement the functionality of smartphones and similar devices by displaying visual and/or sound information. Touch buttons, hand gestures, head movements, and voice commands are used as controls. Smart glasses successfully cope with the following tasks:

Smart glasses have an impressive potential in logistics, healthcare, economics, entertainment and many other industries.

What are smart glasses made of?

To play video content, voice messages and calls, speakers are needed smart points. However, instead of conventional speakers, piezoodynamic emitters are often used in them, which transmit sound according to the technology of bone conductivity: the vibration from the rim goes to the skull bones, and from them the ear, bypassing the ear canal and the eardrum.

To record the voice and surrounding sounds inside the rim there is a microphone. This is a necessary element for smart glasses on voice control, as well as models with support for video recording with sound.

in any electronics processor processor is carried out. The thin rim imposes restrictions on the size, so the processors in smart glasses are very similar to those that are used in smartphones, for example, Qualcomm Snapdragon XR1. 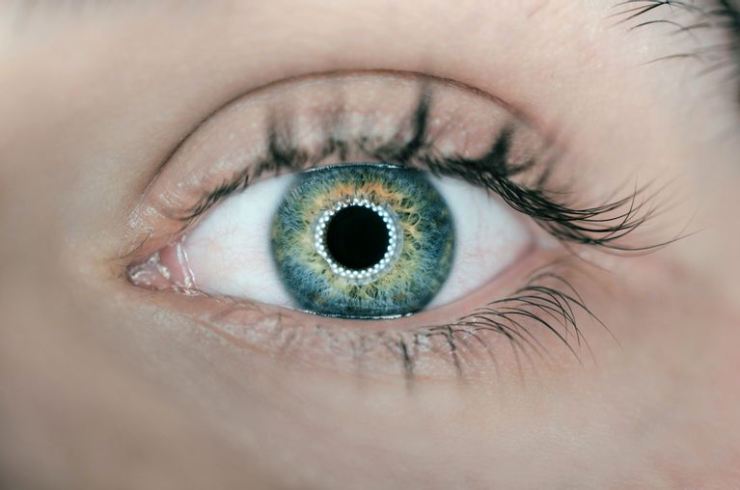 glasses - a special gadget, unlike anything on a smartphone, nor on a laptop, so typical Controls, such as a touch screen or mouse, are not suitable. Smart glasses can be controlled by one or more of the following options:

high-tech glasses, as well as ordinary, can be equipped with various types of lenses: recipe for correction of view, lenses With a blue light filter to work at the computer and "chameleons", which darken or brighten in response to the brightness of the surrounding lighting.

Full smart glasses require a chamber. It is needed to shoot and analyze the surrounding space, as well as for the imposition of AR-effects.

Google Glass Explorer was criticized for the fact that their camera allowed unnoticed to the surrounding people. This made developers look at smart glasses from a legal and ethical point of view.

The most complex detail of smart points is the display. At the moment there are two types: displays with a curved mirror and waveguides.

The curved mirror reflects the image in such a way that it falls directly into the user's eye. The solution is relatively simple, but the problem is that the mirror-based device is quite massive, and the image is less clear.

The waveguide display is a more advanced approach. It includes a whole complex of the newest technologies (many of them are still in development). These include:

The general principle of operation is as follows. The waveguide changes the direction of light from the projector in such a way that virtual objects are in the field of view of the user. The distribution of light occurs inside the transparent lenses of glasses made of plastic or glass.

The angle of the waveguide displays is limited. For example, Hololens provides only 30-50 degrees, while the human field of view is about 220 degrees.

In the development there are displays with an angle of view of 100+ degrees, but then the concept has not yet advanced.

The problem is that to increase the viewing angle, it is necessary to increase the size of the waveguide, and with it and the rims of glasses, which entails significant damage to ergonomics.

Picture resolution is another stumbling block. Smart glasses need a high-resolution display, otherwise the realism of the objects and readability of the text will suffer. But in a complex optical system of points, it is not so easy to implement high resolution.

The difficulty also represents the accuracy of color reproduction, and the distortion from objects of the real world interferes into the virtual layer. As you can see, the creation of a high-quality display for smart points is an incredibly difficult task even with those technologies that we have today.

Despite the technical difficulties, there are already dozens of commercially available or smart-point developed. None of the models cannot be called perfect, and many are unnecessarily expensive. But pleases what they develop, which means in the future, smart glasses will become cheaper, and more functional. 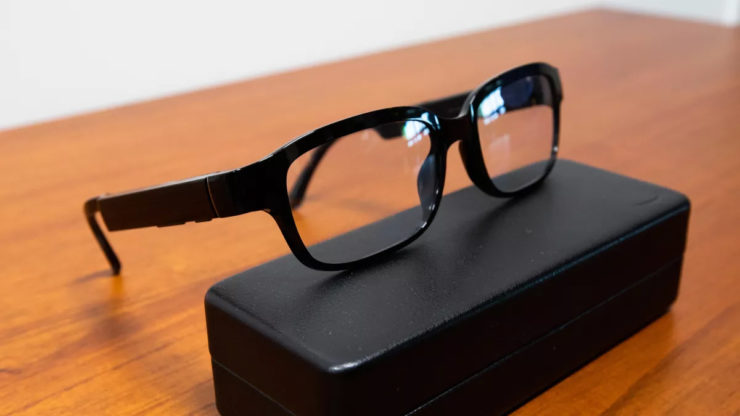 Amazon smart glasses are not capable of working with AR-content, but they have Four directional dynamics and microphone. The functionality of these points is listening to music, working with voice calls and managing the smart home alexa home.

over the right lens is a waveguide that is responsible for drawing AR- Content. Thanks to 8 MP Camera and voice control, these glasses allow you to take photos, play games, watch streaming services, etc.

The Future of Augmented Reality

Almost ten years have passed since Google's first attempt at smart glasses. Today, dozens of companies are developing in this direction. For the average user , AR glasses are still expensive, and to be honest, they are not very impressive yet. Only when innovative displays pass the prototype stage will we be able to talk about glasses with high resolution, wide field of view and clarity. And who knows what will happen in a few years: maybe smart glasses will become our constant companion, like smartphones and smart watches.

What are gaming glasses and how do they work?

How to choose smart watches?

How to unlock iPhone if you forgot your passcode?