In the past, attempts to create a modular gadget were not successful, and everything remained at the concept level. However, the latest Framework laptop is set to change all that. And below we will tell you why.

Framework is the new modular laptop that all tech enthusiasts are talking about. But why are users so excited about the release of a new device? And how is this laptop different from other modular devices that came out before? Let's take a look at the Framework and see what it is.

What is a modular laptop? 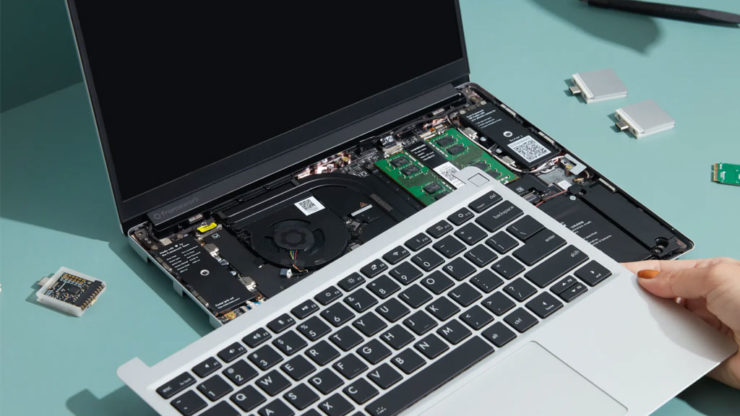 Many people buy laptops because of their compact size and portability. However, devices of this type have one serious drawback compared to desktop computers: the impossibility of upgrading. In the case of PCs, you can replace any component, thanks to which they can last for decades.

Indeed, if you have a desktop computer, you can easily upgrade any component by simply replacing it. For example, the latest GPUs are very expensive, which is why many users buy PCs without a discrete graphics card (or with an entry-level model). Then they wait for prices to normalize, buy a more powerful GPU and install it in their computer.

In the case of laptops, things are not so rosy, because when you buy almost any model, you find yourself tied to the components that the manufacturer himself installs in the device.

Yes, some higher end laptops can upgrade RAM and SSDs, but that's about it. You will not be able to put a more powerful video card or processor.

Some manufacturers sell upgradeable laptops. However, this is not what you think - devices of this type are unlikely to be suitable for everyday use. They are quite bulky and well protected, and also have a modular design.

In 2019, Dell actually introduced a fully modular laptop - Alienware Area 51m. This is a 17-inch monster equipped with a processor for desktop PC and high-quality video card. 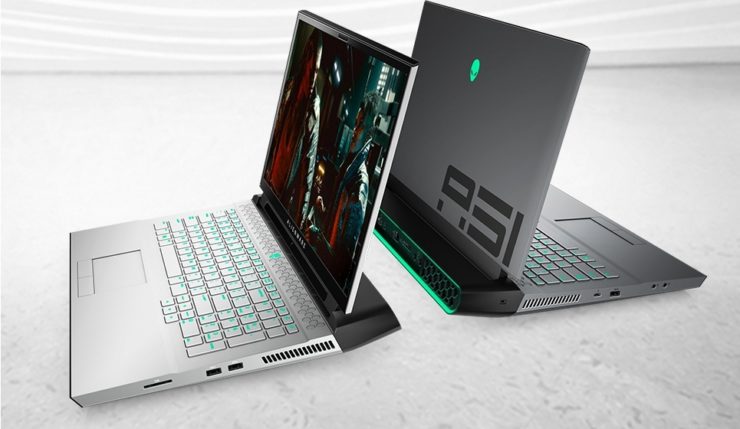 It was assumed that users would be able to replace the components of the model in the future if Dell release a graphics processor intended for this system.

However, a year later, the company stopped the release of new equipment for Area 51m and focused on newer and more powerful laptops with a fixed processor and a video card.

According to some browsers, Area 51m was uncomplicable to horror. It weighed more 3.5 kg, demanded a two power supply (one of which weighed more than some laptops), and the coolers produced too much noise.

The classical reason for which manufacturers cannot create a fully modular laptop is that in the manufacture of portable devices, it is not enough spaces of space.

It is impossible to simply take and insert a conventional processor or a video card into a thin and lightweight device. Even if you try, you will have to make a compromise in terms of performance or sizes.

In addition, there is an argument and in favor of the price - modular laptops bring less money compared to standard devices. This is due to the fact that the manufacture of replaceable parts is more expensive from the point of production.

Therefore, it is not surprising that companies are often focused on the release of laptops, the production of which stands is much less, and, ultimately, forcing users to buy a new device if they want to upgrade.

And what about the new Framework? 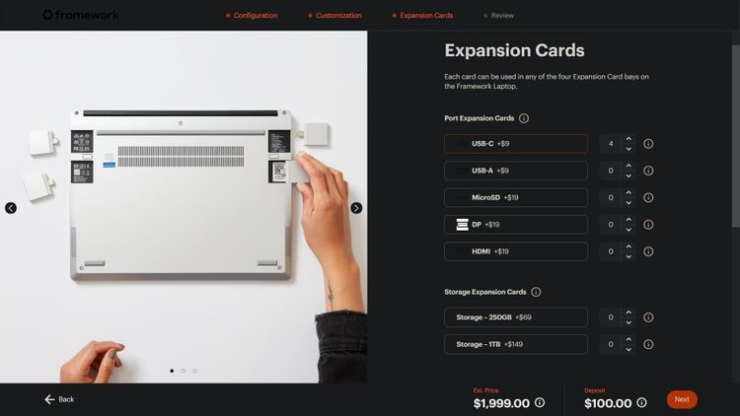 Framework Computer announced the Framework laptop in 2021, and many users were delighted, because it is the first thin and lightweight Laptop with a fully modular design.

Thus, you can replace many components of the device: from RAM and solid-state drive to motherboard and processor.

But it's not all! On the laptop there are 4 ports that can be replaced. The choice is available USB-C, USB-A, HDMI, DisplayPort, microSD and Ethernet.

You can even replace the keyboard and display! Therefore, if the company will release a screen with a higher resolution or the keyboard fails, it will be easier to replace them.

However, there is also a reverse side. First, the laptop is not as durable as other devices. The keyboard flexes slightly when you press it, as does the screen (if you press one of the corners of the display).

Another disadvantage is the price: the laptop is more expensive compared to conventional models with similar specifications. Thus, if you are looking for a more powerful device, then the Framework is definitely not for you.

Who is the Framework for?

If you're a true enthusiast and want an upgradeable laptop, Framework is the way to go. Plus, it's also a great option for businesses that want to get the most out of their equipment.

Given that it is possible to replace components (as needed), there is no need to take the device in for repair. Plus, you don't have to buy a new laptop in case you want to upgrade any of its parts. Simply find the appropriate part or order directly from the manufacturer.

The laptop is fully modular, so you don't need special tools to install new parts. You only need a screwdriver. And that's it!

If you're not sure, you can just go to the company's website and watch a tutorial video to see how it's done.

Modular laptop is great, but will the company survive? 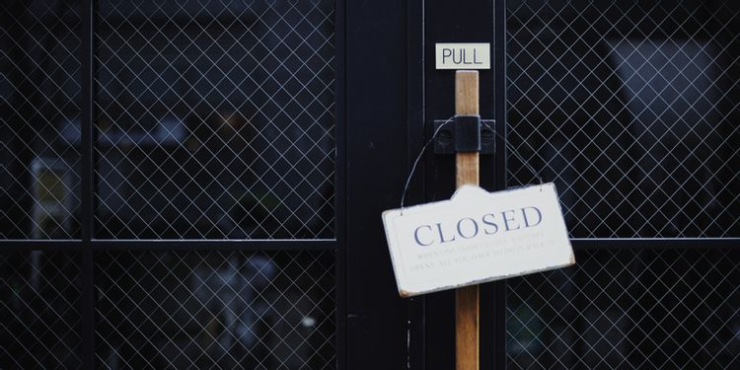 Now almost all users have one big question: “How long will the company stay afloat?” As we mentioned earlier, there have been many attempts to create modular consumer laptops, but none of them have been successful. Naturally, people who buy a Framework Laptop want to know if they will get updated modules in the future.

In the end, the main reason for buying this laptop is the ability to upgrade. If we assume that in a few years the company will stop releasing updated components, then the Framework is nothing but a waste of money.

However, the company is based on the principle of modernization and maintainability. Many people hope that the Framework will stay true to their word and support their products for years to come.

Framework Computer Founders Say Upgradeability is Key and laptop repair. On the official website, it is indicated:

"Our philosophy is that by creating thought-out compromises in designing, confidence in customers and providing repair workshop to all the necessary information, we can create easily Repair devices. Moreover, the work done by us opens up the possibility of upgrades and customization. This prolongs the life of the product. That product that you need. "

It is worth noting that such a policy may encourage other manufacturers to provide better maintainability of their devices. If we assume that most laptops will be equipped with easily replaceable components, then in the near future they will serve twice as well, and then three times longer.

Tripods for smartphones: All you need to know

Apple is slowing down smartphones: what you need to know about this situation?