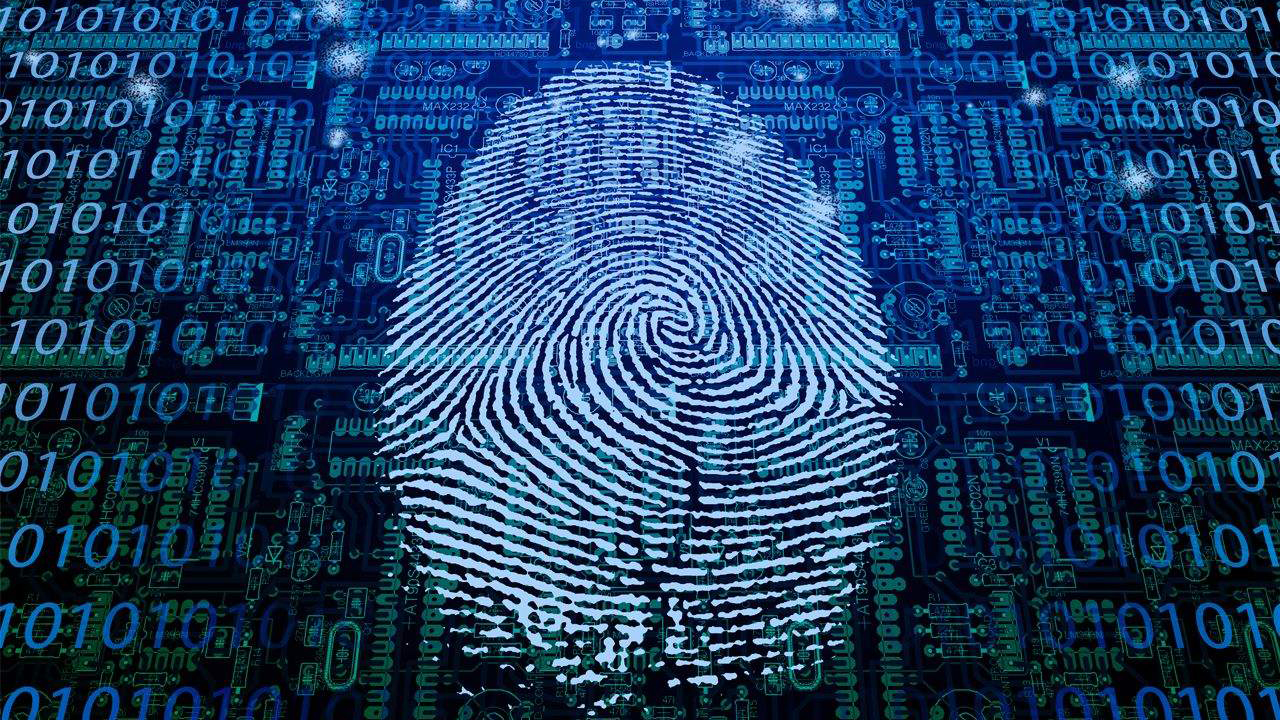 Modern smartphones are increasingly equipped with a fingerprint sensor. It aims to secure sensitive data contained on the device. But is a fingerprint scanner on a smartphone as useful as it seems? Let's try to find out.

An ignorant person gets the impression that buying a device with a fingerprint sensor will cause him only positive emotions. But practice shows that this is not always the case. In today's article, we'll explain why some people don't use a fingerprint scanner - why they find it useless. But it is impossible not to notice that the sensor has a number of advantages - we will also talk about them.

The essence of the sensor

Under the words "fingerprint sensor" we mean a small scanner that recognizes the pattern on the skin of the finger applied to it. Previously, such a sensor was too expensive, and therefore it was used only in banks, as well as in some government and military institutions. And the dimensions of the scanner were too large, because of which none of the smartphone manufacturers even thought about its implementation. But technologies are developing - since about 2015, all flagships began to be equipped with this element. Moreover, the cost of a fingerprint scanner has dropped dramatically, which is why it began to appear in not the most expensive devices.

Pantech GI100 is the first mobile phone with a fingerprint scanner

First of all, the fingerprint sensor is designed to protect the contents of the smartphone from prying eyes. If another person picks up your device, then they will not be able to go beyond the lock screen. The fingerprint of any of his fingers will be different, and therefore he will not be able to unlock the device. In theory, the scanner can be fooled. But this is such a laborious process that only special services can cope with it, and even then not always. 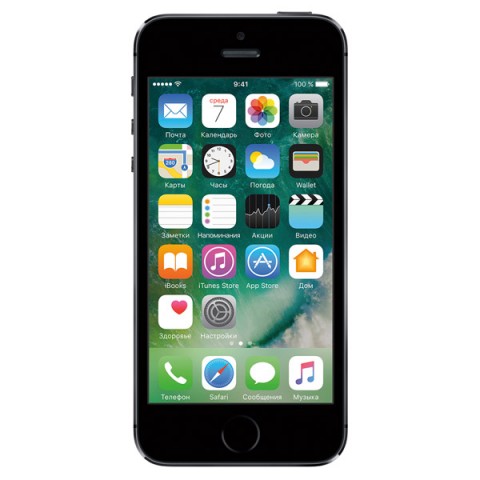 Also, such a sensor is used to secure payments. If earlier a password was entered to confirm the payment, now you do not need to remember it - just put your finger on the scanner. It is very comfortable! In the same Play Market, people do not include a password payment confirmation, as they simply forget it. As a result, then they are faced with the fact that their children sometimes completely unconsciously make many purchases of paid applications and games. Using the fingerprint scanner, such a problem is solved in the root!

Let's find out what the smartphones with the fingerprint scanner are good.

Disadvantages of the sensor

Of course, like any new technology, fingerprint scanner It has a number of shortcomings.

Some people may find the above disadvantages far-fetched. But actually it is not. Although no one will argue with the fact that smartphones with a fingerprint scanner have more advantages. It’s not for nothing that Google has implemented fingerprint sensor support at the deepest level into its operating system. It is possible that even the most cheap smartphones will be equipped with it in the future.

In the meantime, be sure to read the reviews for the device you want to purchase. If it is equipped with an old sensor, then users will definitely note the fact of a long unlock with a fingerprint. In this case, it is better to consider some other model, a little more modern.

Popular smartphones with a fingerprint sensor

It is assumed that phones with a fingerprint scanner will become cheaper in the future, and therefore devices without this sensor will practically disappear. Yes, even now the list of such smartphones is quite large. Here are just a few devices:

Large number of megapixels in mobile cameras: pros and cons

For which there are several browsers on the computer.?

How to Improve Android

Types of monitors for a computer