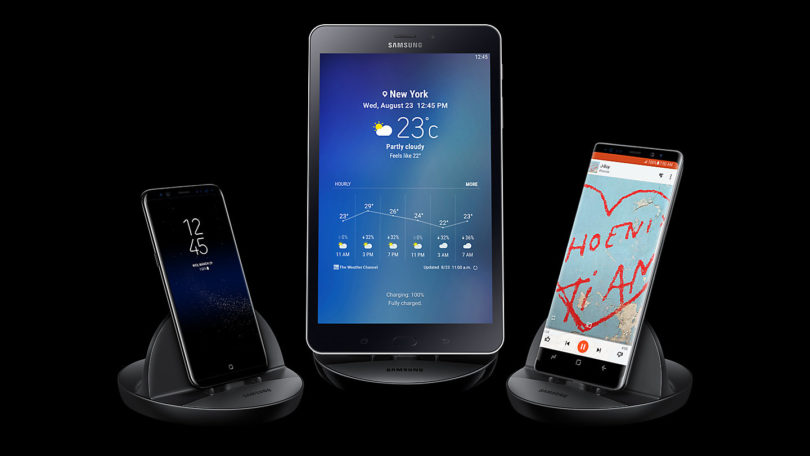 The number of popular accessories for smartphones has long been included in the docking station. Let's get acquainted with their main features.

Each manufacturer strives to make the use of its mobile phone more convenient. Of great success on this field, the company of Nokia was achieved at one time. Some of her devices were supplied with the docking station. Such an accessory allowed to be in the office chair and always see what happens on the phone screen. Interestingly, now the docking station for the smartphone performs about the same task. This accessory is usually as simple as possible. But this does not mean that there is nothing about it to tell.

most often the docking station executes the role of the stand and of the charger. The smartphone gently puts in the area intended for it, and the accessory connector is inserted into the appropriate connector. As a result, the device is in a steady position, while getting electricity from the connected network adapter. If you set any application for the docking station, then time, date, weather and other useful information will be displayed at this moment. It is very convenient, to familiarize yourself with it, you do not need to take the phone in your hands. That is why docking stations adore the use of office staff - on the table next to the computer monitor, such an accessory becomes the most useful.

Some products are equipped with additional functionality. For example, it is enough to recall docking stations for Samsung smartphones. The most expensive of them (this, of course, about samsung Dex turns The flagship in a full-fledged computer, allowing you to connect a monitor, keyboard, mouse and even an Internet cable to it. Other accessories can have a built-in audio system. This is essentially made from the docking station portable column. In many cases, similar products are used to create a musical alarm.

Most often docking station for Android phones have only one landing place. But there are also unique gadgets that can simultaneously charge two or even four gadgets at once. Buy such an accessory is in the event that you have no longer enough sockets to connect network adapters. Smartphones and tablets in such a docking station are sideways, so it will not work on their screen during charging.

in the case of tablet computers under the term "doc -The set "It is understood by a completely different accessory. Usually it is a removing keyboard with which the "Tablet" becomes like a laptop. This docking station includes additional connectors and battery. Universal such accessories are not, third-party producers almost never release them. It is easiest to buy a tablet with a docking station immediately, since it may not work separately.

by itself, far from each "tablet" exists in the version with the keyboard. Usually, it has Windows-based devices, since they are most often used for a set of text. As for android tablets, their docking station complement very few manufacturers.

If you are the owner of the flagship smartphone from Samsung, then pay attention to the Dex. However, this gadget may seem too expensive. Yes, and not every person needs the ability to connect its device to the monitor. If only recharging is required, the universal docking station for the smartphone is recommended for purchase. It is possible both in Chinese online stores and in the Russian retail.

Please note that even the universal accessory is not like that. For example, the docking station for iPhone is required to have a lightning connector. There are also products with Micro-USB and USB Type-C connectors. Samsung smartphones Most often use a slightly elongated connector, which also plays a role. 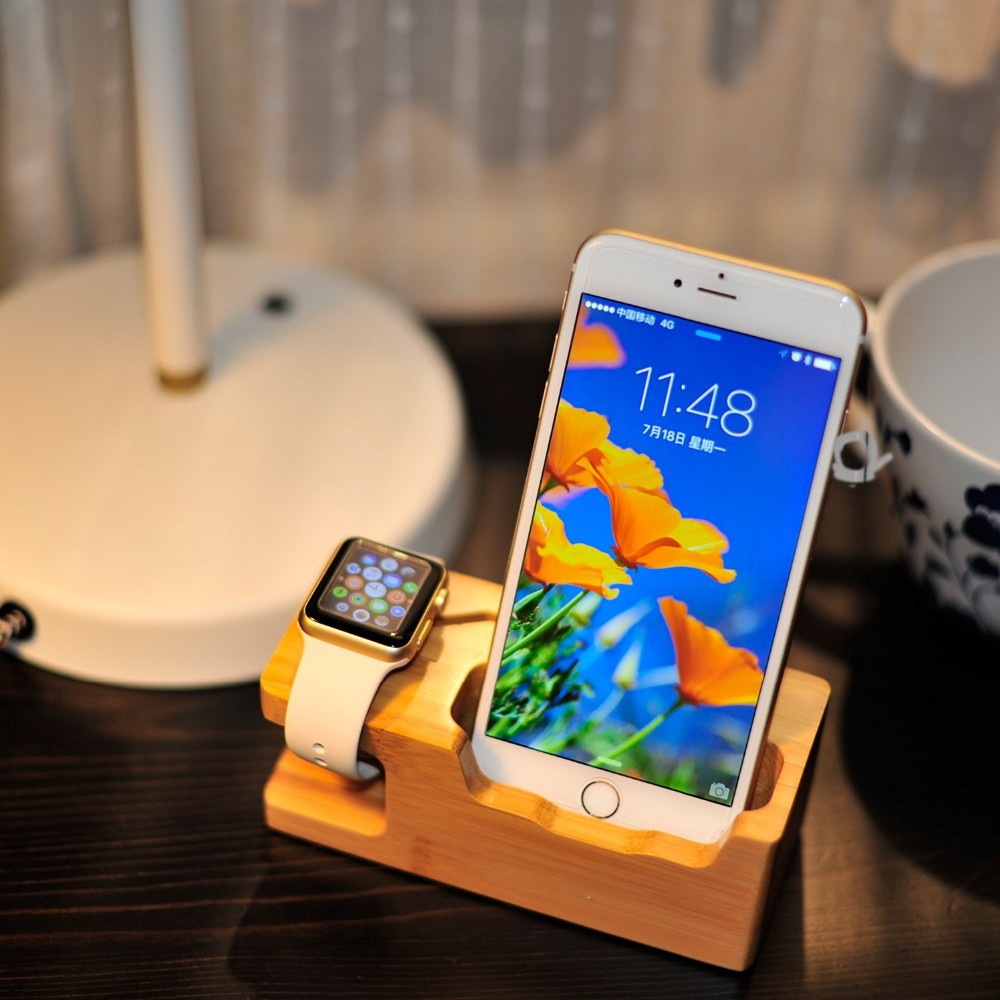 If you have smart clocks, you should look for a combined docking station. That is, it should have two platforms - for smartphone and smart watches. If the latter are charged by a wireless method, then they will also receive electricity while being on the appropriate site.

Large and minor manufacturers created hundreds of various docking stations. In most cases, they repeat each other functionality, only the design of the accessory differs. The choice is complicated if you only want to get built-in speakers or something like that. In other cases, the search for a suitable copy does not take much time, and the purchase will be covered only in several hundred rubles.

Do you use a smartphone dock? Or do you find such products completely unnecessary? Share your thoughts in the comments.

External camera for smartphone: what is it?

How to disable auto-updating Android applications