Why is naked Android becoming more and more popular? Do proprietary shells affect performance? Let's find out the answers to these questions.

Surely, when reading reviews and articles, you have come across the phrase “pure Android” more than once. Someone immediately understands what is at stake. And some of our readers are beginning to think about what kind of animal this is. This article is written for the second category of readers. In it, we will try to find out what advantages stock Android has, as well as what its essence is.

A bit of history

Need to start from branded shells. They are now installed on many more or less expensive smartphones. For example, devices from Xiaomi are running MIUI. Many other manufacturers also have their own branded shells - up to DOOGEE. But why are they needed? After all, on a computer we use exclusively pure Windows or Mac OS - no one changes the interface of the operating system. Why not install only stock firmware on smartphones?

In fact, the first proprietary shells were developed out of desperation. Even smartphones based on the Symbian operating system came with a modified interface. Nokia had its own, and Sony Ericsson had its own. But ordinary users first learned about branded shells with the release of communicators based on Windows Mobile. By default, this operating system implied control with a stylus - the icons and menu items were too small. The company HTC decided to change the state of affairs by completely changing the interface, adapting it to finger control.

Well, what happened to Android at the dawn of its development? The same. If you look at the interface of Android 1.6 and several subsequent versions, you will not find anything pretty in it. That is why HTC, LG, and other companies began to develop their own types of interface, which added various animations and effects, and icons and widgets led to a single design. Smartphone makers also needed to stand out. Many people remember well the HTC Hero and subsequent devices of this company, which had a branded clock widget that caught the eye of the buyer. 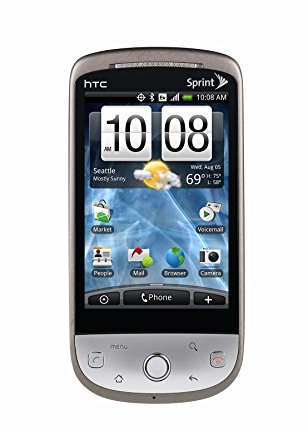 It should also be remembered that initially Android was not very functional. The operating system settings were very poor. And branded shells almost always add some unique "chips" and settings to the firmware. For example, on Samsung tablets you can enable a setting that will keep the screen on while you look at it. And in DOOGEE smartphones there are detailed display settings - up to color saturation.

Any launcher will seriously affect the performance of the device. The proprietary shell is usually slightly better optimized, but it also takes away a precious amount of RAM, and also makes the processor work. That is why at one time Google, with the support of some manufacturers, launched the creation of smartphones and tablets Nexus (and then - Pixel ). Strictly stock firmware is installed on these devices. It occupies the minimum amount of RAM. Paired with a sufficiently powerful processor, such an operating system shows excellent performance. And only the first smartphones on pure Android had a lurid interface. Starting with Android 4.4, Google developers began to focus on improving the appearance of their operating system. 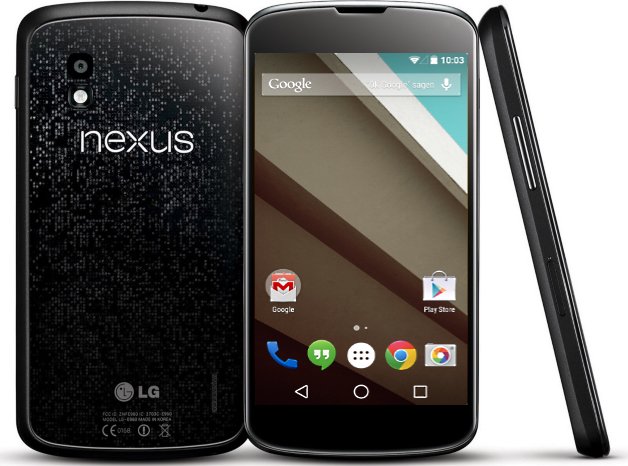 Now it has come to the point that many do not want to purchase devices with a proprietary shell precisely because of all kinds of animations and decorations. Such people want to get a device with a "bare" operating system that will look like the programmers from Google intended. Yes, and such a smartphone will work faster. Or it will cost less, because it requires less RAM and a less powerful processor to provide excellent performance.

Another advantage of pure Android is the stable operation of most programs and games. The minimum number of third-party applications should also please the buyer.

Now more and more manufacturers are refusing branded shells. Although this is a very difficult step, because a huge amount of time and money was spent on their development. And still, some shells provide wider functionality than the standard "green robot". In particular, it is why for a very long time you will not see the stock option on smartphones from samsung, LG and many other major companies with a large developer staff. But the budget devices will receive "naked" Android increasingly - here it is already a necessity, since the branded shell with a weak processor and the minimum amount of memory would cause noticeable braces.

Stock Android makes absolutely all gadgets from the Nexus and Pixel series. For example, the Google Pixel functionality provides the purest Android 7.1 - only Google products are present from the preset applications here, and the interface is completely ungrounded. And the absence of any shells allows programmers as soon as possible to adapt the new version of the operating system under the device. Practice shows that "nexus" and "pixels" receive firmware update for half a year earlier than competitors.

Company Google Several years ago Program Android One was launched. Within its framework, any manufacturer can release a relatively inexpensive smartphone with the stock version of the operating system. Initially, only three Indian companies entered this program. But for some time, its popularity has grown significantly. In 2017, even was released Xiaomi A1 - devastated by the Miui Device brand shell, which will give odds to any "Nexus". 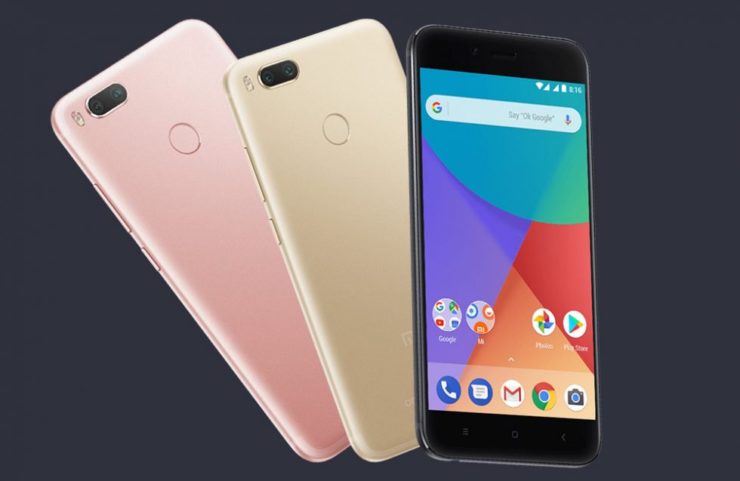 Finally, the reasons budget smartphones are pure Android on the reasons vicked above. For example, the operating system interface almost never changes the company Micromax - it only prevents some third-party applications and adds some types of settings. And such examples are many. Many small producers simply do not have the desired number of developers who could create their own shell.

How to install a pure android on the phone

Many phones allow you to set any other version of Android on them. Including the installation of the stock option is possible. But we will not write about all the wisdom of this process in such a short article. Yes, and for each smartphone used your flashing method. We will only mention that to install another version of Android you will need a high-quality USB cable and a fairly powerful computer that is desirable running the 64-bit operating system.

For flashing you will be used by a special computer program. In the case of Xiaomi, it can be XiaoMi Flash, but if the device was created by Sony, you will need Flashtool, and for Samsung products, Odin is usually used. A universal flashing tool is TWRP. 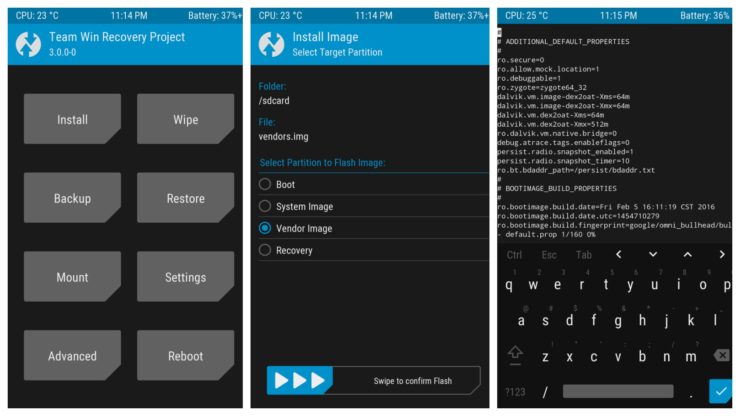 Specific recommendations for installing alternative firmware should be found on specialized sites. For example, on the forum w3bsit3-dns.com you can find topics on almost any smartphone.

Now you know the benefits of pure Android. In no case do we force you to look for a smartphone strictly with this version of the operating system. Devices with a branded shell also have a number of advantages, especially if they are devices with powerful characteristics.

What smartphone do you use? And if its management is entrusted to stock Android, are you satisfied with its capabilities? We are waiting for your opinion in the comments.

Where to find a screenshot on Android

Overview of the TWS headset EDIFIER X6 - and stylish, and inexpensive

Why the iPhone does not catch the network: the main reasons