Choosing a new graphics card for your PC is not an easy task. The fact is that you have to pay a decent amount of money for a device that should last several years, so it is logical that you need to choose the best graphics card according to your budget and personal needs.

As you may know, there are quite a few manufacturers of graphics cards on the market, but which brand is the best? How to determine if this or that company is good, and how do the video cards of one company differ from the devices of another?

These are the questions we will answer below, as well as the list of the most famous video card manufacturers that you will surely come across in 2021.

What is the difference between brands?

First of all, it's worth saying that many people think that " graphics processor" and "video card" are synonyms, but this is not entirely true: there are several fundamental differences between them.

Thus, Nvidia and AMD, the two giants in the market, manufacture and sell GPUs to other companies, who are then free to add any of the above components at their discretion, but they cannot in any way change the GPU itself.

Of course, the company still influences the performance of the GPU, primarily through the type of cooling used. However, the difference compared to the original performance is usually quite small and almost imperceptible in most cases.

Putting aside the technical specifications of the video card, there are two other factors that are also very important when it comes to choosing between different manufacturers, namely price and guarantee.

As a rule, most manufacturers offer a 3-year limited warranty on video cards, and some are only 2-year-old. In addition, there is an extended warranty option that extends its validity for another for several years, provided that you pay a little more.

Many people also take into account the reputation and reliability of the manufacturer, although these indicators are not always accurate. Why?

Because they are subjective: the experience of each user is different. In the period, as one person will learn any brand to heaven, the second will definitely tell anything bad. In addition to all, most of the companies listed below sell dozens of different video card models, and defective devices will inevitably be in every series.

Now, understanding with this, we can finally go to the list of the best and well-known video card manufacturers with whom you will probably come across! 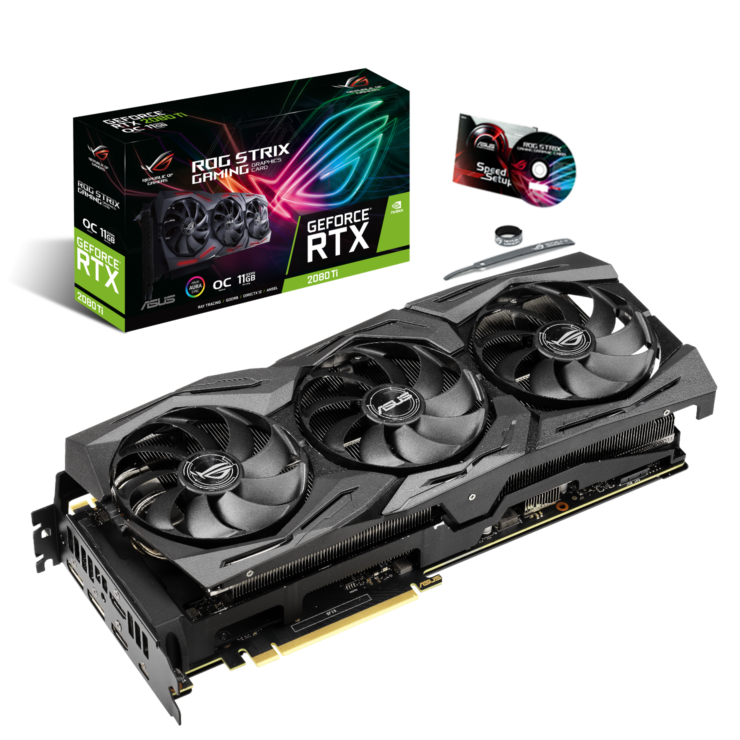 ASUS is one of the largest and most well-known iron producers for computers. In addition to video cards, Taiwanese brand releases laptops, monitors, motherboards, smartphones, as well as various peripherals and accessories for computers.

As for the video cards, Asus is perhaps the most famous for its republic of Gamers brand. It is worth highlighting the ROG STRIX series - it is highlighted with efficient cooling, a beautiful design with RGB illumination, as well as a price that is a bit high compared to some competing models.

Of course, the company has both more affordable models, such as the Turbo series with efficient cooling, and budget dual and tuf.

So, in general, ASUS is a universal manufacturer who can meet the needs of both the middle player and a real professional, although the video cards of the ROG STRIX series are often more expensive than some competing models offering A similar level of performance. 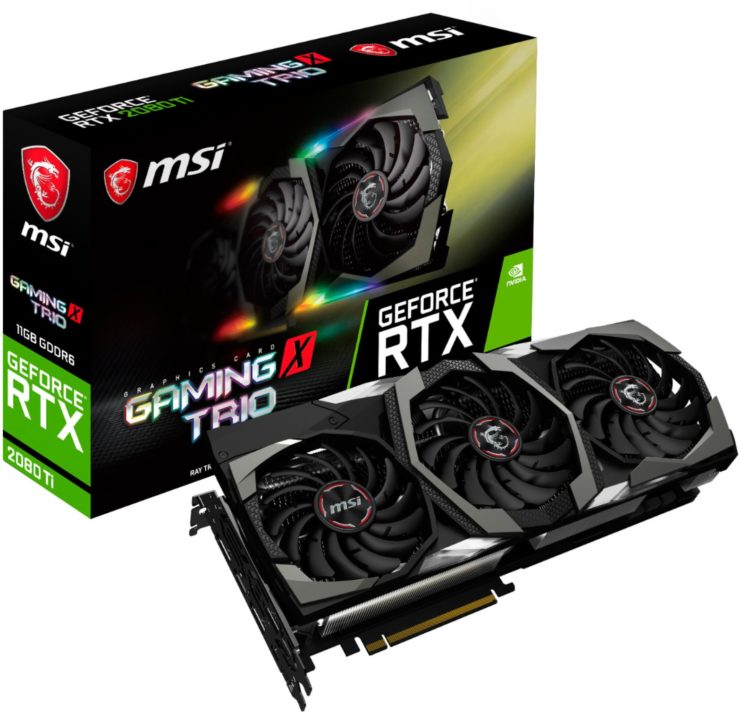 Like asus, MSI - another popular Manufacturer from Taiwan. The company sells laptops under its own brand, as well as motherboards, monitors, peripheral devices and much more. As for video cards, the brand offers all: from low-cost models to high-class, which will undoubtedly like the avid gamers.

The most popular line of video cards MSI is the Gaming X series, which is highlighted not only by a very beautiful design, but also efficient and quiet cooling. In addition, the company offers more accessible video cards, which will certainly come to the soul to those who do not have a high budget.

MSI and ASUS are in fairly equal conditions, however, today we prefer MSI products, as they tend to offer a little better value for money. 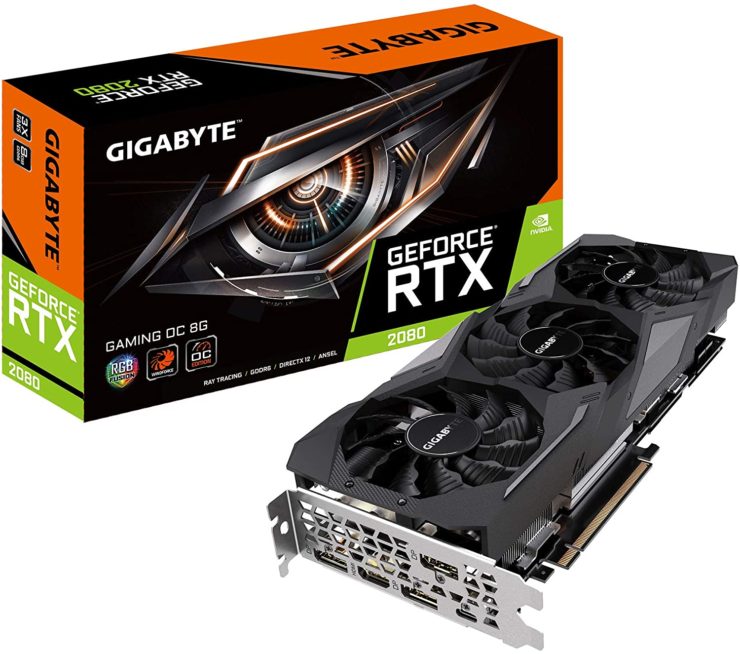 In the queue, we have another popular Taiwanese company selling a wide range of equipment and peripherals for PC. Gigabyte, along with ASUS and MSI, is one of the leading video card manufacturers in the world.

The company is usually trying to offer more favorable prices for their own models, at least in the budgetary and secondary price segments. Despite the lack of efficient cooling, prices are really less compared with competitors, and this is very attracted by gamers with a limited budget.

If we talk about the so-called "high-end" segment, your own Gigabyte brand called AORUS should be highlighted. Gigabyte Aorus video cards are made in pleasant design, equipped with beautiful housings and incredible RGB backlight, due to which the ASUS ROG is not bad competition. Yes, RGB lovers will definitely be like a series of AORUS, but other users can calculate that it is a bit "too."

EVGA is an American company that is focused on the production of NVIDIA video cards, as well as some other devices and accessories. EVGA is known for high quality video cards. Despite the fact that some high-performance models are pretty expensive, the brand offers something worthwhile in each price segment.

In addition, it is worth noting the warranty, since the company's devices can be bought with an extended warranty up to 10 years at a relatively low price. Considering that EVGA is one of the main partners NVIDIA, quite just guessed why so many users trust it.

ZOTAC is a relatively young Hong Kong company, which, like EVGA, produces video cards based on NVIDIA graphics processors, as well as mini-PCs and some additional accessories.

The choice of products is not as diverse compared to some large manufacturers, but ZOTAC has devices that can satisfy each gamer - from a powerful AMP line with RGB backlight to more compact and affordable models.

ZOTAC is perfect for those who collect the game PC of a small form factor, since the MINI series models are quite compact and offer relatively good cooling. 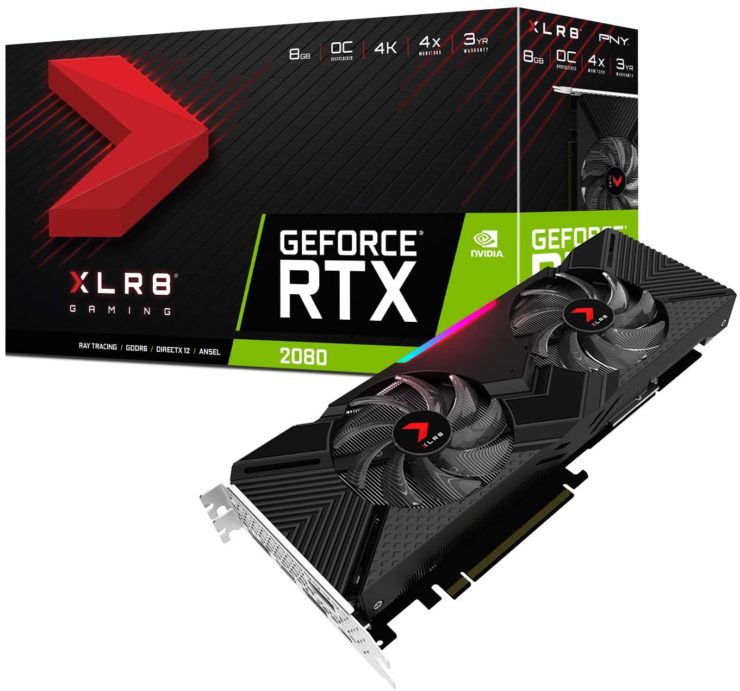 PNY is not so famous as most other firms in this list. This is an American company that mainly produces SSD drives, Modules of RAM, flash cards, but it also has several video cards that are worth mentioning.

The main advantage of video cards from PNY is accessibility. The company, of course, saves on some elements to make video cards as cheap as low as possible, and its products are perfectly suitable for those who intend to spend on this component of the PC as little as possible.

Sapphire - an exclusive partner AMD, which is one of the most Popular on the market. The company is based in Hong Kong and offers some of the best video cards, and it is not difficult to understand why many AMD fans trust exactly Sapphire.

It is worth highlighting the quality of the assembly, as well as the efficiency of coolers of video cards. However, the firm offers a relatively short warranty period compared to some other manufacturers in the list, which ultimately may scare some potential customers. 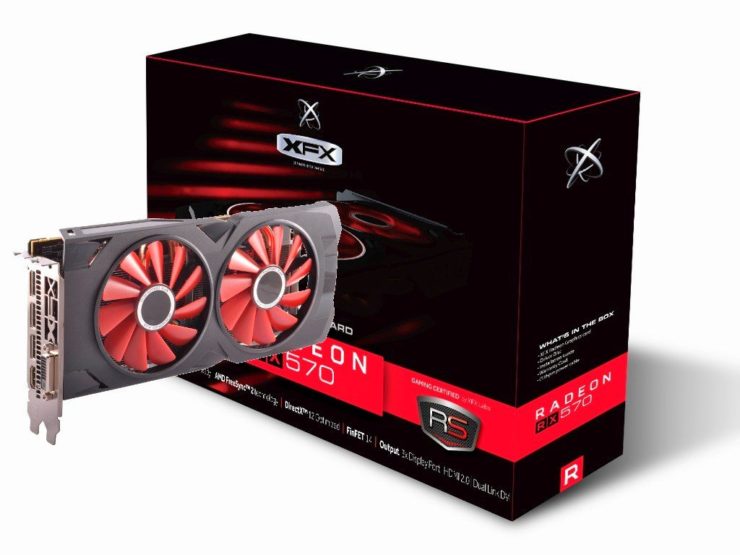 XFX - another very popular partner AMD, which pays special attention to reliability and quality. The video cards of the American company are not distinguished by an incredible design, however, they compensate for this with an excellent value ratio.

The latest XFX models offer good cooling and reliability at a more affordable price than some of the competitors. As for the guarantee, most of the main models have a 3-year limited warranty, and some others are only 2-year-old. 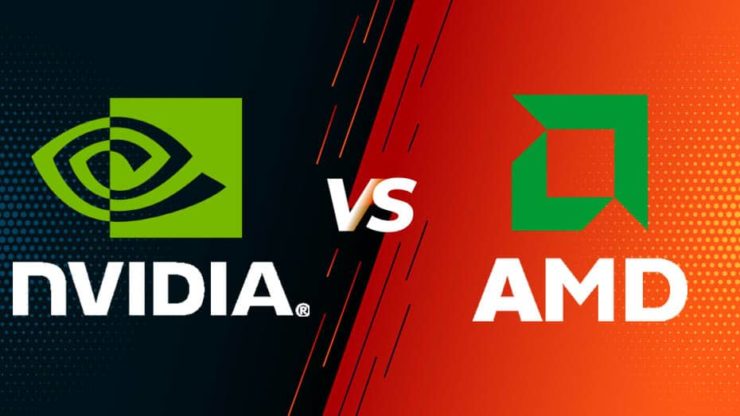 So, so, our best rating approached the end Video card manufacturers today. Of course, they all differ from each other, but as mentioned earlier, to summarize everything and choose the "best" brand is impossible. In the end, the process of choosing a video card is pretty subjective and depends on the personal preferences of each user.