Russian brand VERTEX According to the results of 2017, she took the sixth place for sales of smartphones in the country with a share of 6%. Dignity is an unusual appearance and affordable price.

Vertex headquarters is located in St. Petersburg. The total number of employees does not exceed 100 people. The company refers to the B-brand, that is, to secondary manufacturers, while in the conditions of a difficult financial situation, crises and serious competition, it can not only survive, but also feel comfortable enough.

The secret is that the Vertex management adheres to two concepts when creating - each smartphone should have its own chip and look decent. VERTEX IMPRESS smartphones are some of the few cheap gadgets that are really not ashamed to get out of his pocket. Another important feature that is not peculiar to many budget companies is high quality. As research shows, the percentage of Vertex is only 2% and this is an extremely low indicator. It was possible to achieve this quality due to the three levels of quality control.

Technology NFC is rapidly distributed in the world and today to surprise some payment with a smartphone. Interestingly, with all the popularity of technology, it is far from every gadget and on average the price tag of devices with NFC begins from 15 thousand rubles, but there are exceptions. This includes a novelty of Vertex Impress Rosso. From point of performance The model turned out to be quite simple - a small volume of RAM and a weak four-core chipset will not allow playing, but with other tasks they will cope. However, not in this style of the model.

The phone received a high-quality IPS matrix C as the aspect ratio of 18: 9, that is, the device looks quite modern. The gadget works in LTE networks and supports Volte. The drive is small, but under the removable lid there is a separate connector for memory cards to 256 GB, there are also slots for SIM cards, two can be installed. Gadget received support Wi-Fi 5 GHz, there is a finger scanner, double rear camera. It is worth noting that a rare gadget with a similar value has the same set of opportunities.

Among the best gadgets VERTEX It is interesting for the model C by four chambers. The device received a small diagonal with FHD resolution and good image quality. The model boasts good autonomy, which is provided with a 3500 mAh battery, while the battery is removable, which makes it possible to replace it if necessary.

The device is designed to work with two SIM cards and has a selected slot to add memory to 128 GB. The phone has a scanner of prints that guarantees the safety of user data. There is support for Wi-Fi 5 GHz and Volte calls. The device is available in four colors - graphite, gold, blue and black. 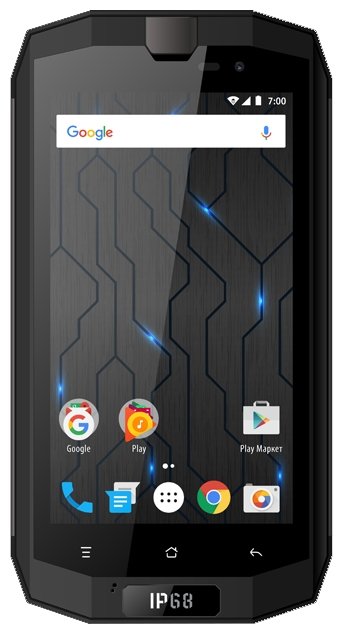 NEW VERTEX IMPRESS GRIP is a model designed for active people. The gadget received protected from shock, dust and mud case, as well as standard IP68, which allows it to be safely under water at a depth of 1.5 meters. The front panel has a protective glass Gorilla Glass. The device is designed for a long time, this is facilitated by a capacious battery.

The phone turned out to be small, which made it possible to make it very ergonomic. It is pleasant to make productivity - a good four-core processor with 2 GB of memory will cope with any everyday task and will allow you to play undemanding games. The phone has a GPS, of GLONASS and the electronic compass Ecompass, which works in any conditions. 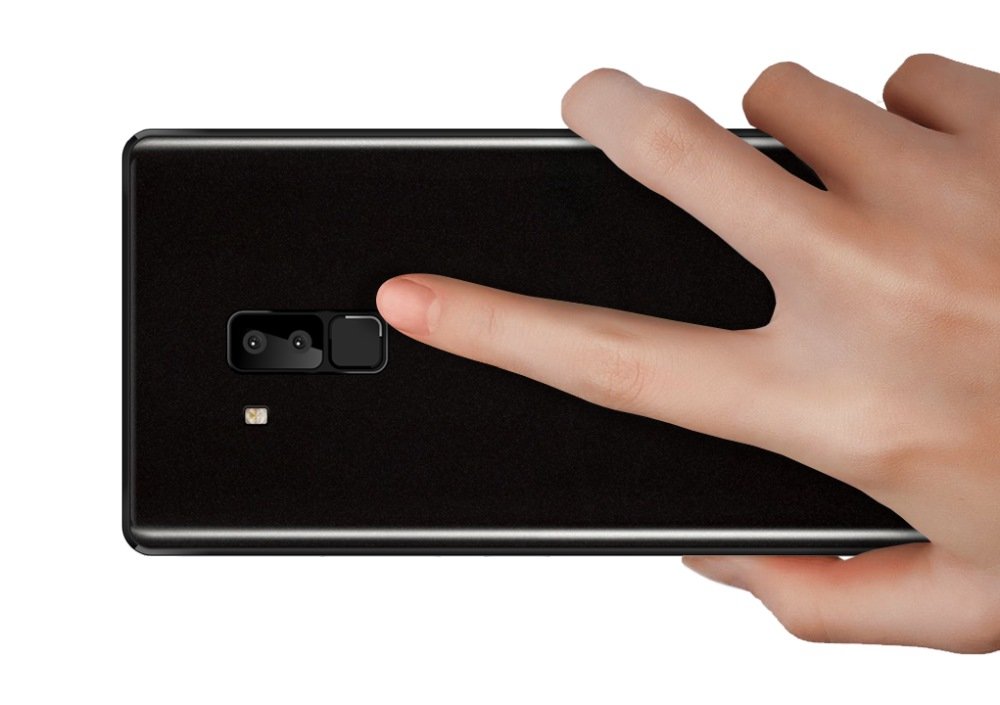 Cube - This is a model with a large display and a very beautiful appearance. As opposed to numerous smartphones with rounded corners and smooth bends FullView model from Vertex has a more stringent outline and angles. An extended display provides a large beautiful picture. A four-core processor with 2 GB of memory will provide comfortable surfing and playback of high resolution video.

The device obtained a double rear chamber and high-quality facial model. It is pleasant to delight the capacious battery with a 3800 mAh and support for NFC, as well as a finger scanner. An interesting feature of the smartphone is its own Vertex Club service, which offers many interesting applications and among them a smart storage. It automatically synchronizes the photo and video from the phone's memory with the cloud and after 90 days deletes them from the device, which ensures the permanent availability. It is very relevant with the fact that the native drive of the phone is quite small. The model will like all those who want to buy a large and inexpensive smartphone with NFC and a pleasant appearance.

VERTEX IMPRESS PLAY CMartphone is one of the most powerful and beautiful devices of the company. The main feature of the model is the capacious battery on 5000 mAh with a small thickness of 8.9 mm. The device received a worthy eight-year chipset and 3 GB of RAM. The case is plastic, but the frame is metallic. Unlike many brand models in this gadget, the back cover is not removed, but the manufacturer did not deprive buyers the ability to use two SIM cards and a memory card. The removal carriage will allow you to use everything immediately.

Pleasant impression leaves a small, but bright display with FHD resolution. Both cameras received a high resolution of 16 MP, which allows you to make high-quality photos and videos. The phone received a built-in finger scanner into the button on the front panel, as well as the function of unlocking the device in the face. For ease of use, the telephone service is provided by Vertex Club, which will provide access to numerous interesting applications, the company's news, makes it possible to get updates on the cloud, but most importantly use the consultation of the company's specialists directly through the application.

VERTEX is a domestic manufacturer who is already doing a worthy place for sales in Russia, overtaking giants Sony and Lenovo. If the brand does not change the standards of its work, then in the near future he has every chance to raise even at higher places, because this is one of the few companies that understand the desires of Russian users and gives them what they want.

What to do if the laptop is noisy?

Forget about cloud storage: why you should store files on a local drive

All the innovations of the iPhone X