The products of the Chinese company BlackView is becoming increasingly popular. Let's find out which smartphones of this brand are the best.

Now the consumer is looking for not so much cheap as a reliable means of communication. That is why BlackView phones are in stable demand. In the assortment of this company there are many protected devices that are not afraid of falls or drowning. They produce Chinese and smartphones with a conventional case, characterized by a more modest price tag and good characteristics. Many models are supplied with powerful iron, the screen C by the aspect ratio of 18: 9 and almost completely get rid of the side frames.

The inexpensive BlackView BV5100 will certainly appreciate the connoisseurs of protected smartphones. The body of the apparatus is made of high-strength plastic with rubberized inserts and corresponds to three degrees of protection - IP68, IP69K and MIL-STD-810G. It is hypocating the impact of moisture and dust, blows, falling from a small height and a jet of water of high temperature. In general, this device is an indispensable companion in extreme, active activities.

BlackView BV5100 has a battery with a battery with a function of wireless charging, a NFC chip for contactless payment, a decent amount of built-in memory, a fingerprint sensor, approximation and illumination, as well as four satellite receivers - GPS, Beidou, Glonass and Galileo. But on the part of the iron, the smartphone did not become a record holder: it has a modest base that combines the eight-core chipset MediaTek Helio P22 and 4 GB of RAM. At the same time, its performance is enough to solve any tasks, not counting demanding games. 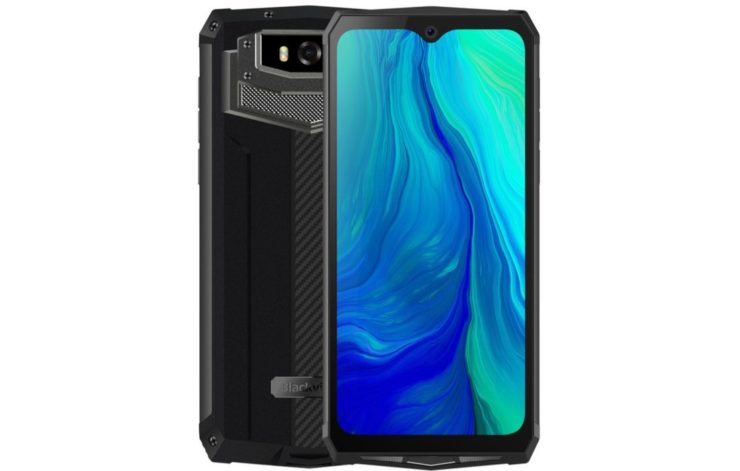 BlackView BV9100 is able to carry out the dream of those users who want their smartphone to work from one charge as long as possible, because the battery has a capacity of as many as 13000 mAh.

It is also worth noting that the model refers to the class of protected smartphones and has protection against water, dust and shock.

The device is not equipped with the best hardware and a small amount of RAM, but with simple tasks and undemanding applications, it copes well.

As a result, for an acceptable price, you get a shockproof, functional smartphone with small flaws that can be forgive if they are not so important for the consumer. 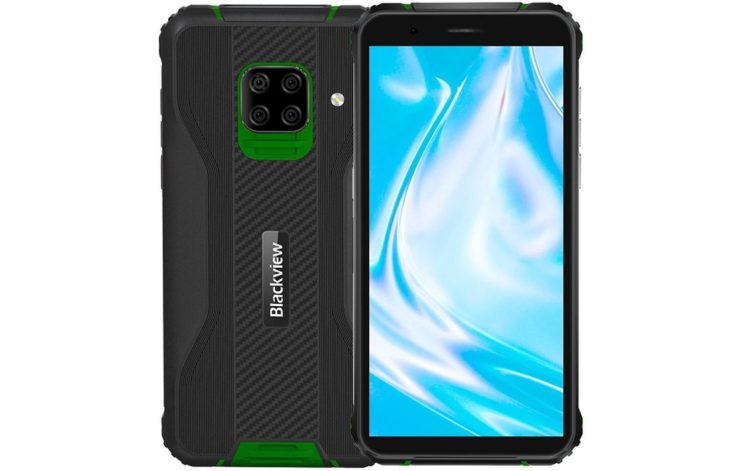 The Blackview IM 5100 Pro model with protection against water and dust, as well as the presence of a professional bar/QR code scanner, will surely come in handy for users who have connected their lives with extreme activities.

The device received a capacious battery with wireless charging, as well as all popular communication modules and a decent amount of internal memory.

As far as hardware is concerned, the MediaTek Helio P22 chipset is not the most powerful, combined with 4 GB of RAM, so you should not expect outstanding performance from this choice. In operation, the phone does not create big problems, but it can “think” when performing some operations. However, an undemanding user will not even notice such shortcomings in this balanced, functional device.

Another "indestructible" smartphone - BL6000 Pro. The model positions itself as the first rugged device with support for 5G.

However, there are no advantages on this pluses, because it has certificates IP68, IP69K and MIL-STD-810G, and also support for SA and NSA networks. In addition, BlackView BL6000 PRO 5G uses the MediaTek Dimensity 800 processor, complemented 8 GB RAM and 256 internal memory - with such a margin of memory you will not think about purchasing maps microSD.

The device also received a large screen with high resolution, good photographs of chambers and a capacious battery with wireless and fast charging. As a result, the BlackView BL6000 Pro 5G smartphone will be a reliable satellite not only in travel, but also in work.

BlackView BV9600E is protected from everything immediately. Its case with ease withstands the drop from a height of about one and a half meters to a solid surface, as well as immersion in water for thirty minutes. The device will not stop working even at temperatures from -55 ° C to +70 ° C, in contrast to conventional gadgets.

An amoled screen with FHD + resolution and a good filling is installed with FHD + MEDIATEK Helio P70, 4 GB of RAM and 128 GB of integrated memory with the possibility of installation of memory cards.

It is also worth noting the presence of a complete set of wireless communication modules, of the fingerprint scanner, high-speed port USB Type-C with support OTG and lighting sensor.

The owners of the BlackView BV9600E do not have to worry about the autonomy of the device. Battery capacity is 5580 mAh and supports quick and wireless charging. 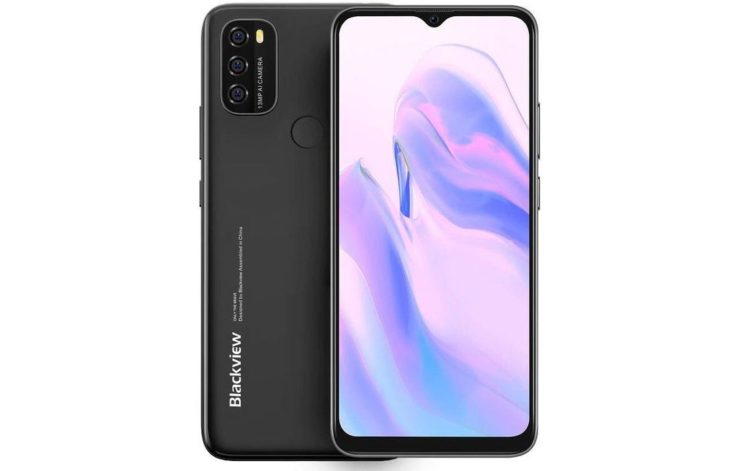 BlackView A70 - Better mobile device with a good battery in fresh eleventh android. Also, the device has an interesting design: it attracts the attention to the cramless screen, the relevant design of the block of three photo models and a bright case.

Device cameras are issued not very high-quality images; The only thing that can save the frame from the abundance of noise is the perfect lighting.

Another phone is not so smooth with performance. The UNISOC SC9863A processor in a bundle with 3 GB of RAM as a whole copes with the drawing of the Android interface 11, but with demanding applications, as with the games, the smartphone will be brazed.

However, despite the minuses, the BlackView A70 remains a good inexpensive gadget with useful functions for consumers.

In general, products under the BlackView brand most often deserves money spent by the buyer. It is unlikely to make a claim for design, characteristics or anything else.

How to remove a page in Odnoklassniki?

The best apps for mushroom pickers