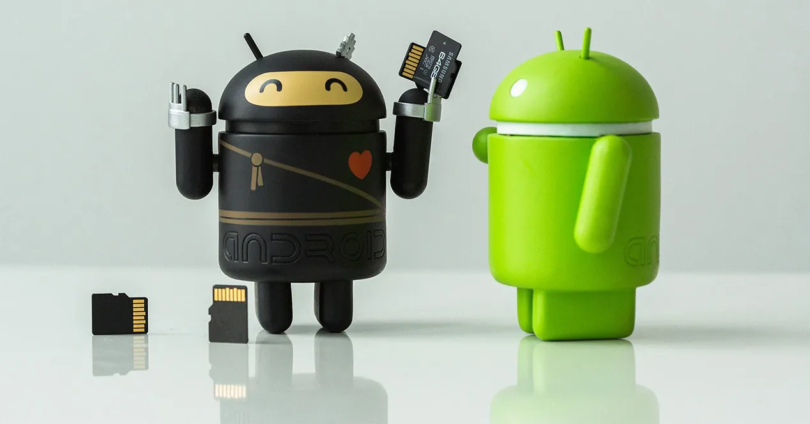 With MicroSD, you can significantly increase the basic volume of internal storage of almost any Android smartphone. But in addition to obvious advantages, at memory cards there are disadvantages.

After a recent incident, with the participation of the smartphone and the door of the car, I had to "transfer" to the old Motorola for some time . I immediately morally prepared for a weak processor and a small volume of RAM, because of which the phone will work noticeably slower than my old gadget.

But most of all I was disturbed by the issue of file storage and a too small volume of the internal memory of the Motorola - total 16 GB. If a few years ago it was enough, then for modern realities, 16 GB is extremely small. Then I did not give it much importance. I just found some kind of microSD and installed it in the phone.

However, after some time after using the smartphone, I began to face unexpected problems for myself. And then I will try to tell about them in detail. 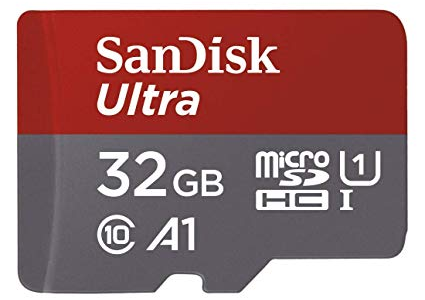 There is a huge amount of microSD at different speeds of recording and reading data. If you decide to use a cheap memory card, it is likely to disappointly disappointed with its low performance and slow speed. Especially if you plan to store applications on it.

Download, update and synchronization speed will occupy much longer than usual. Unfortunately, most users are not particularly thinking when buying and chooses the cheapest microSD, which cannot boast of high performance.

If the memory card is first of all, you need for storing photos and other types of files, pay attention to Mirosd classes UHS-I and Class 10. If you plan to install applications on it, it is worth thinking about buying a class A1 or A2 memory card.

Disappearing shortcuts and discharges of settings

during use Android of the smartphone with the microSD installed in it I ran into another rather interesting problem. It cost a battery to discharge as applications labels (data stored on microSD ) immediately disappeared from the home screen.

It was important for me that the necessary badges were where I needed, so there was such a thing that would seem to be a small problem, very annoyed. But the worst thing was that over time, the settings of some applications (like Twitter, ) began to be reset and and ), including preserved passwords.

I will not make an expert from myself and pretend that I know the reasons for which it could happen. How to promise what you will definitely come across a similar problem. However, it can really occur if you store applications data on MicroSD.

Despite the fact that you can fully format microSD and adjust it so that She readed by a smartphone as part of the built-in storage, it does not mean that both drives the phone will see and perceive, as a whole.

During the search for files, you still have to look for a document in two places. Therefore, depending on the initial conditions, this process can be strongly delayed.

For example, you may encounter a situation in which different types of data will be stored on multiple disks. Some photos and music will be in internal memory, and part of documents and downloaded through the file browser, on microSD. The more applications you use, the more difficult it will be fragmentation.

Can you remember how the default settings set and where it saves the cache and other user data this or that application? For some it may seem the trifle, however, it seriously affects the performance of the device. Not to mention that duplicate files can occupy a precious free space and interfere with the operation of file managers. 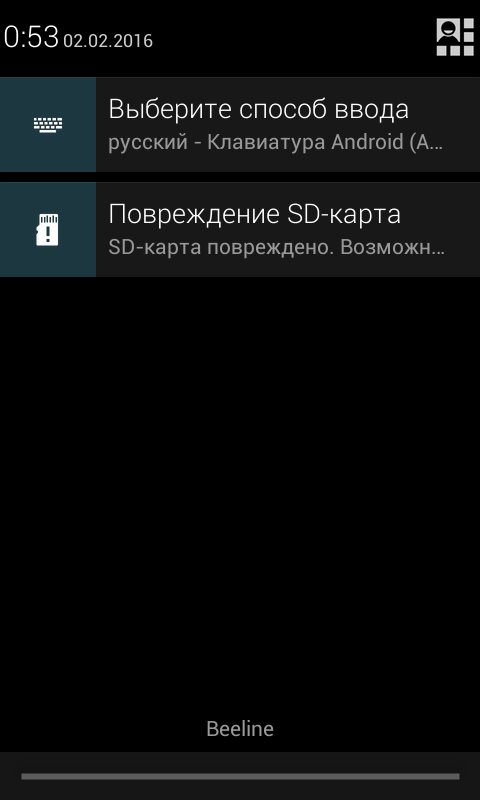 Do not everyone know that MicroSD There is a certain limit on the number of cycles to read and write data. Each time you get access to any file or application, the card life is gradually decreasing. The limit directly depends on the class microSD. Therefore, the map from SanDisk will serve much longer than any cheap nameless microSD C eBay .

The situation is complicated and the fact that you can simply not know its age. If you use an old microSD, which before this summer lay, then there is no one hundred percent way to check whether the limit has exhausted.

In addition, in contrast to traditional hard drives, which users warn in advance about how it is time to replace, MicroSD simply stops working. If you do not have the habit of making backup data, then at one point you can simply lose important files and documents.

Contrary to the opinion of many users, MicroSD for Android cannot be called full-fledged Analogue of an ordinary SD or USB flash drive. In contrast to MicroSD, flash media can be freely connected to different computers, laptops and access the desired files. In other words, they are portable devices.

If you get microSDfrom your Android smartphone and try to install it in another phone or connect through an adapter to a computer, you will not be able to read stored on It files. Because when using a memory card as an internal storage, the smartphone automatically encrypts all the data and makes them available only on the "main" device.

This means that you cannot simply pull out your microSD from the old phone, to install in a new one and calmly continue. One way or another you will have to format it, which means losing all files stored on it. Of course, before formatting you can save and move part of data manually. 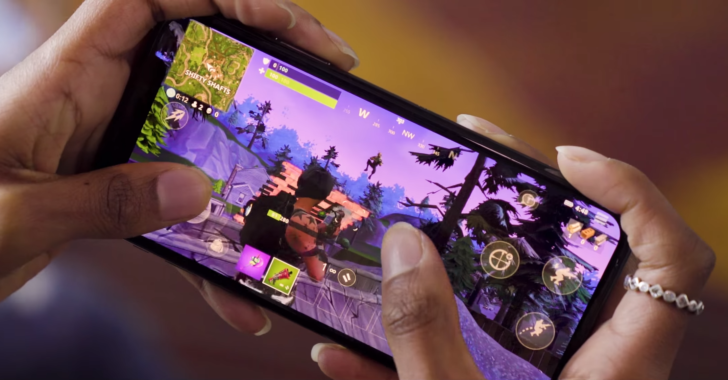 It is worst of all matters with games. It is not about simple puzzles, but about serious resource-proof applications with 3D graphics. As a rule, for their normal operation, not only a good processor and sufficient amount of RAM, but also a lot of space in the internal memory of the device. Conservation data, cache and other files can occupy several gigabytes.

Therefore, many users have a completely explanatory desire to transfer them to MicroSD. However, this is not the best idea. First, the process may be lost important textures, audio files. Secondly, the speed of starting and performing some commands will increase, the likelihood of various errors (including critical).

Even if you use the best MicroSD class A1, it still will not be able to show the same high performance as if you start the game from the inner storage.

Perhaps, these are all problems and disadvantages microSD, which is necessary to remember. Some of them are not so scary, especially if you do not plan to use a smartphone to run resource-proof applications or store many photos, music or documents on it.

10 reasons do not bind to bluetooth headphones

Overview of the ultra-budget smartphone INOI 5 2021