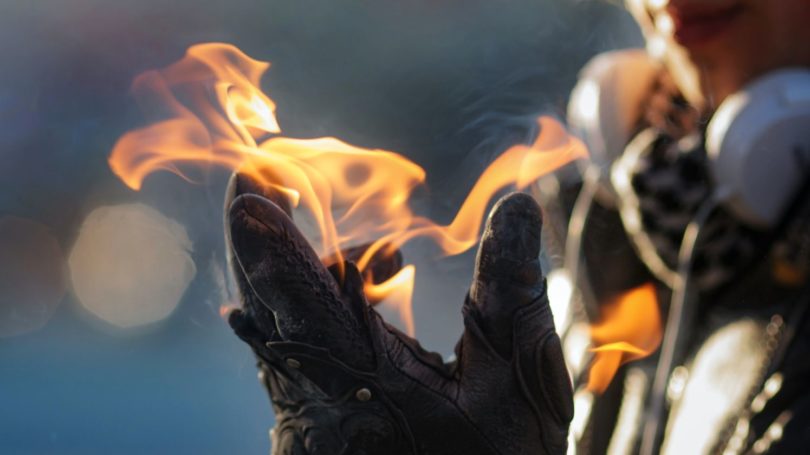 If the smartphone or tablet began to warm up, you need to take action. And the sooner, the better.

Smart heating of the smartphone or tablet - the phenomenon is absolutely normal. This is a reaction to an increase in the load in 3D applications, games, a camera with and functional and long-term operation at a maximum screen brightness. But even in these cases, the temperature of the device should not exceed the recommended values.

If the device is late so much that it is unpleasant to keep in his hands, there are serious interruptions in his work.

What happens inside the device when heated?

High temperatures are destroyed by solder connecting electronic components with each other and the printed circuit board. As a result, malfunctions appear in the device: some programs cease to function correctly, some are not launched at all. Overheating of the display leads to temporary or constant distortion of the picture. The battery suffers: the load on it increases, the charge is reduced directly before the eyes, plus the wear rises.

At first suspicions that the Android temperature is close to critical, check the condition of the device using special applications from Google Play.

Why is a smartphone heats up? 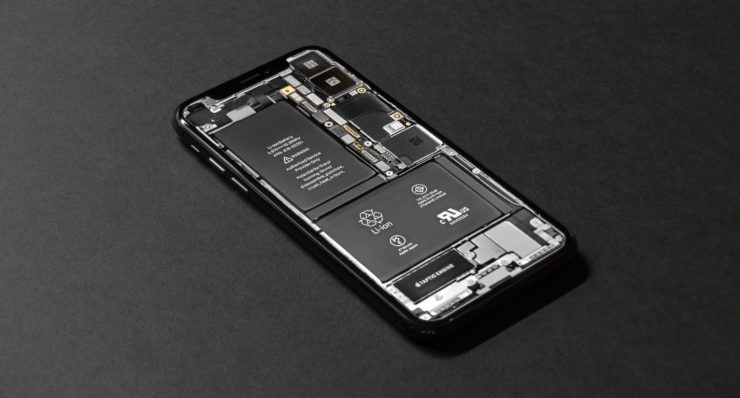 Before we proceed to the description of useful Android utilities, let's talk about why the temperature inside the smartphone can increase and why it is impossible to rely only on the built-in Power off when overheating.

What is the smartphone overheat? The first and most banal reason: it lay for a long time under the right rays of the sun. It is very rawful to believe that in 15-20 minutes nothing happens to him: and there will be enough for a few minutes so that the body flies to dangerous values.

To overheat the smartphone maybe due to software failures, however, this problem concerns the device of an old sample with the first android versions. Modern devices are subject to a much lesser extent.

Another reason for overheating is internal mechanical damage due to impact, fall, flexion of the device or factory marriage. Such cases are relatively rare, and if it is a factory marriage, it is revealed in the first days after the purchase.

How does the built-in overheating protection function? Power shutdown occurs when the operating system sees an increase in the internal temperature to a critical level. Once the OS begins to lose access to the data necessary for the correct work, it responds automatic shutdown.

In other words, at the time of turning off the power in the device there are already damage, and it tries to protect itself from further problems. But this measure will not help if the phone and further exposed to high temperatures.

How to use Android cooling applications?

Internal protection provides only emergency shutdown. Specialized applications give much more information about the state of the device: they allow you to track the temperature changes in real time and receive notifications when you reach a certain threshold.

Normally, the working temperature of smartphones and tablets is 20-30 degrees Celsius. In this case, there is no difference on which OS they work, however, the cooling methods of Android and iOS differ.

It is best that the temperature of the device keeps at the lower limit, that is, 20-25 degrees. And the level in which the application will notice about overheating, must be more degrees, that is, 27-28. From the long night charging is better to refuse, since in this case it is impossible to control the condition of the device.

Let's start with the utility that closes the most positive estimates in Google Play. Cooling Master: CPU Heat Minimizer is popular thanks to extensive settings. For a full-fledged application, you need to access the list of installed programs, then it will be able to scan running processes and stop those that are most spent using the battery. In addition, the user can set the temperature threshold at which the overheating notification comes, select the sound of alert and animation.

The application also provides information on the state of the battery and its current temperature, monitors the load on the processor, which can slow down during overheating, and offers tips on preventing the effects of heating.

Of the minuses - in places, incorrect translation into Russian.

Very simple, however, the functional and useful application will keep you up to date with the internal temperature of the smartphone. You can find out this indicator at any time, since the corresponding icon will be added to the notification panel. In this way, you can track the temperature readings under different scenarios of using the device and see how the operation of different applications affects the degree of heating of Android.

To receive an overtemperature alert, you must specify a temperature threshold and a notification type. For more information about the dangers of overheating and how to fix it, see the "Tips" section.

Minus - not Russified. However, the main points are intuitive.

The functionality of this application differs little from those presented above. The main tools are the same: monitoring the internal temperature, setting a threshold, notifications when dangerous values ​​​​are reached. In addition, the utility displays the current load of the processor and RAM, which can provide useful information about how heat affects the performance of the device.

The presence of resource-intensive programs in RAM is especially dangerous for Android, which is prone to overheating. If you provide Cooling Master with all the required permissions, the utility will clear the RAM from excessive load. Thus the risk of spontaneous overheating will be reduced.

Why are such applications needed?

In truth, the owners of modern smartphones and tablets are rarely faced with the need to monitor temperature indicators. The latest versions of processors, a large amount of RAM and powerful batteries are able to withstand a significant load, even when using complex AI algorithms and VR graphics.

However, as mentioned at the beginning, overheating can be caused by mechanical damage to the device. And for older Androids, an increase in internal temperature is not uncommon.

Knowing the current temperature of the smartphone and how it differs from normal operating temperature, you can take action in time before overheating begins to cause irreversible changes in Android operation. Autonomy will increase, battery health will be preserved, and personal data will not suffer from unexpected errors.

It will also force you to analyze why the device is overheating and how it can be avoided. After all, prevention, as we know, is easier than correcting.

How to change the application icon on Android

Popular Android Apps You Should NOT Install

Why idhone is not charging?

How to configure the "My Family" section on Windows Phone