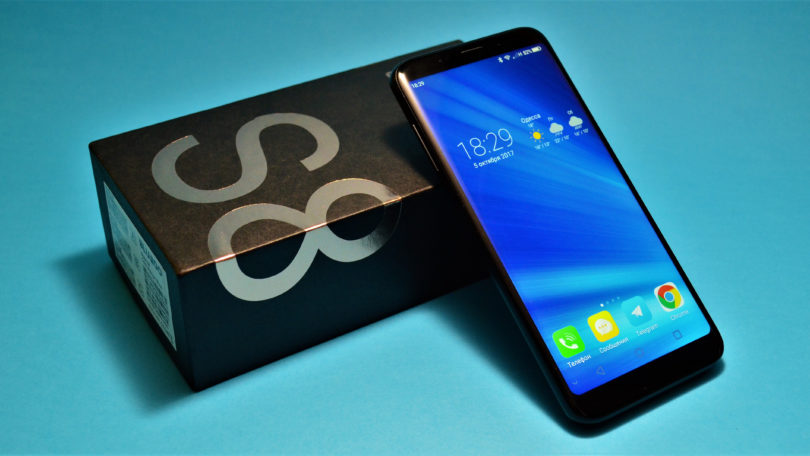 More and more smartphones receive a display with the aspect ratio of 18: 9. Is this a new standard or temporary phenomenon?

For a long time, the sensory smartphones were very similar to each other. It was explained by the same aspect ratio. The creators seemed to be 16: 9 is the perfect choice. And this is at the moment when manufacturers of LCD displays are missing any restrictions. For example, modern monitors can boast not only aspect ratio 5: 4 or 16: 9 - among those offered to buyers there are 18: 9, 21: 9 and even 32: 9! Why not try to put the screen with an enlarged aspect ratio and smartphone? No sooner said than done!

The advantages of the new display

It forced the experiments of the manufacturers of smartphones to make life itself. The Android operating system has already learned enough to display two active applications at once. And on the standard screen, the location of them is not enough - many elements of the interface are lost. It would be possible to increase the diagonal of the display. But this is the way to nowhere, as the size of the device is growing with it. After overcoming the 6-inch mark, the smartphone becomes uncomfortable for everyday use. That is why engineers decided to increase the height of the screen, leaving the width of the former (or even reducing it). At the same time attempts are being made to reduce the side frames to achieve even greater compactness. So the lights began to appear phones with the aspect ratio of 18: 9.

On the display with the new aspect ratio, it is much more convenient to work with a pair of applications. And this is despite the fact that on some smartphones, the area of ​​the screen even decreased. For example, let's find out which area there are LCD panels of three popular devices:

Of the three of these devices, only the product of the company LG received a screen with a ratio of 16: 9. Engineers failed to get rid of the side frames, so they had to slightly reduce the diagonal of the display, and after this, and the area. Otherwise, the device would turn out too large - one hand to control the functionality of the operating system would be impossible. 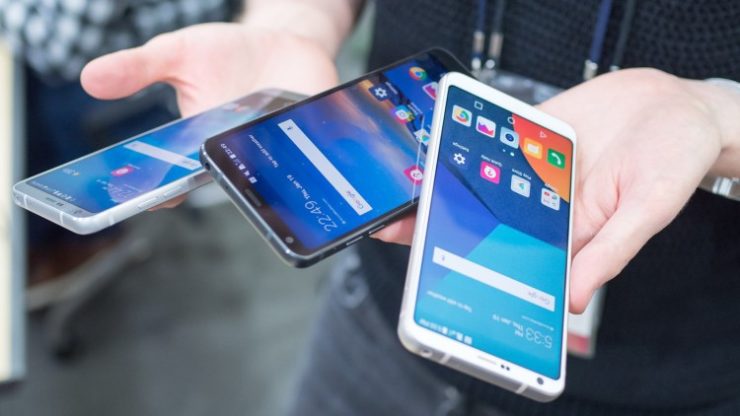 Smartphone with the aspect ratio of the screen 18: 9 has another advantage. Such a device stands out against the background of competitors, it becomes more unique. At least for now. In the future, all the parties will be transferred to such aspects, after which people will talk again that smartphones have become the same.

It seems that people have fallen in taste. After LG G6, samsung Galaxy S8 and Galaxy S8 + appeared on the light. Interestingly, their display has the aspect ratio of 18.5: 9. That is, he is still. Do you need to talk how popular these flagships became? It is not surprising that later the South Koreans presented Galaxy Note 8, who also received the LCD panel with the new aspect ratio. And it was just the beginning! 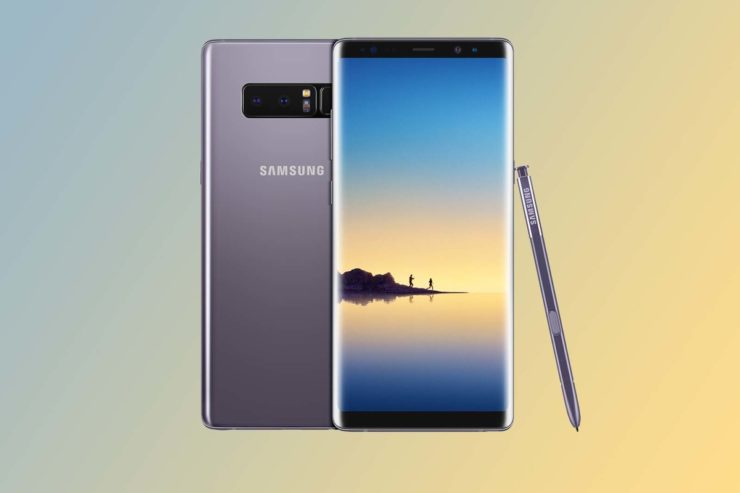 By the end of 2017, manufacturers of budgetary smartphones were tightened. For example, a narrow screen can boast beast of beast doogee MIX 2. And here Xiaomi MI MIX turned out to be slightly wider - its screen has the aspect ratio of 17: 9. In fact, only 120 pixels added to the height of this display. Some manufacturers tried to copy the design of the South Korean flagship - for example, in recognizable style Bluboo S8. That's just the resolution of the screen installed here is only 1440 × 720 points, and there are no bends of the side of the side. A similar smartphone turned out to be homtom S8 - the difference between this model consists only in the transfusion rear panel.

The complexity in production

should not think that tomorrow, absolutely all smartphones will be transferred to the new aspect ratio. The fact is, when creating such devices there are several difficulties:

However, all these problems are gradually solved. Promotes this and the development of technological progress. Therefore, ever the display with the aspect ratio of 18: 9 will be absolutely all smartphones, with the exception of the cheapest.

Whatever one may say, phones with an aspect ratio of 18:9 and 18.5:9 are very convenient. We recommend that you hold such a device in your hands. It is possible that in the future you will only want to use a smartphone with this aspect ratio.

Perhaps you have already twisted a similar device in your hands? Or are you already using it with might and main? Write your opinion in the comments.

Smartphones with a stylus: "Hi" from the past or new trend?

7 signs that your phone is listening